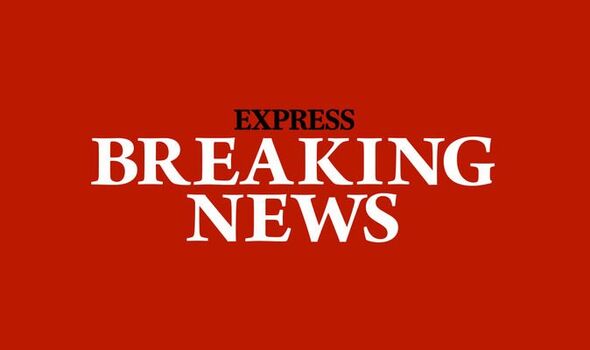 Police were called at 9.45pm on Friday to reports of an injured man in Union Grove, near South Lambeth.

The 19-year-old was suffering from what are believed to be shotgun injuries and stab wounds.

He is thought to have been on his way home from work when the attack occurred.

He was taken to a London hospital where he remains in critical condition, the police said.

There will be an increased police presence in the area in the wake of the incident.

The Met Police have launched an investigation to “apprehend those responsible and bring them to justice.”

“The victim was just on his way home from work when he was attacked.

“He was a hard working young man who has never been involved in any sort of violence and they have been left stunned and dismayed that this could happen to him.

“We are supporting them at this difficult time and I would urge anyone who can help our investigation to get in contact.”

DS Patel said: “This was a shocking incident and I completely understand that the community will quite rightly be concerned.

“Please let me reassure you that we have an increased police presence in the area, if you have any concerns at all please speak to one of these officers.

“My colleagues from the Specialist Crime Command have been working around the clock since the incident gathering evidence and following-up leads to apprehend those responsible and bring them to justice.

“Please, if you have any information at all that will help their investigation then please call the police or the independent charity Crimestoppers anonymously.

“Everyone in the Met remains committed to tackling violence in all its forms and removing dangerous weapons, and those who carry them, from the streets of London.

“The Met’s efforts to bear down on gun crime in London is having a significant impact, with lethal barrel discharges down 37 per cent this year and more than 500 firearms seized.

“But we will not stop here, our efforts to prevent gun crime and shootings will only continue as we strive to keep London safe.”

R-rate in England falls: What is the R-rate in your area?