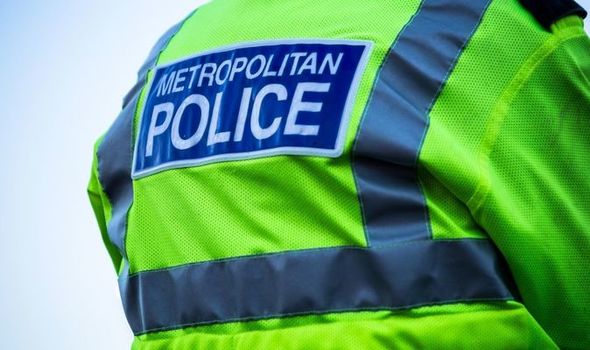 The man was killed after attending an unlicensed music event in south east London in the early hours of this morning.

Police were called to the scene at 5.33am today.

It is though the man was killed after a fight broke out at the event.

The 34-year-old, who police have named as Sean Williams was killed on Thornsbeach Road, Lewisham.

Detective Chief Inspector Kate Kieran, who said: “At this early stage we believe that both the victim and the suspect had attended an unlicensed music event at Culvery Road, SE6, during which, a fight broke out between two men.

“The victim intervened in this fight and suffered a fatal injury.

“I know there were around 100 people at the event and someone who was there knows the identity of the person responsible.

“I want these people to do the right thing and get in touch. I also urge the person responsible to hand themselves into police.”

Coronavirus map LIVE: Lockdown RETURNS with 30 towns at risk – No 10 to make announcement