London: Increase in 'plague of rats' investigated by team

This week, non-essential retail, hairdressers, gyms and pub beer gardens were allowed to open their doors once again. It comes as the UK’s heroic fightback against COVID-19 continues, with almost 41 million jabs in arms and 8.5 million people fully vaccinated. But there is a new plague breaking out on the streets of Britain – with offices and restaurants closed for much of the year, rat populations have exploded.

It is said to be “boom time” for companies like Sims’ CHS Pest Control, which has seen callouts to deal with rats jump 75 percent since Britain first entered coronavirus lockdown a year ago.

Expert Colin Sims recently caught “quite a big one” measuring 20 centimetres in length – not including its tail – in southwest London.

He added: “It’s a dirty animal so it’s been in the sewer.

“It looks like a dominant male to me, it just found a way in, foraging for some food. 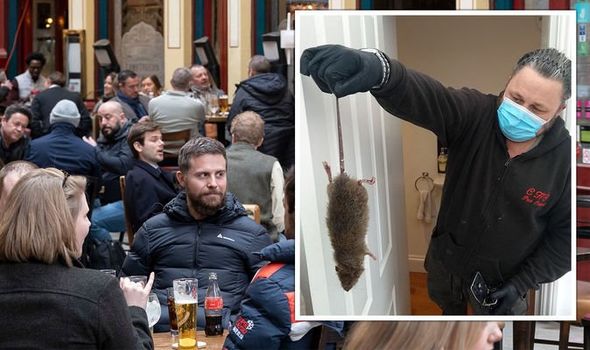 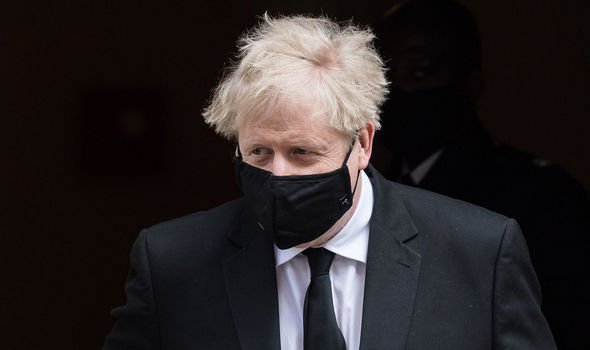 “I’ve been working seven days a week since the lockdown started in March last year on up to 12 jobs a day.”

According to the website Pest.co.uk, Britain’s rat population surged by a quarter to an estimated 150 million last year following three national lockdowns.

These conditions are said to have been the ideal breeding conditions for rats to invade.

And some business owners have returned to shocking scenes. 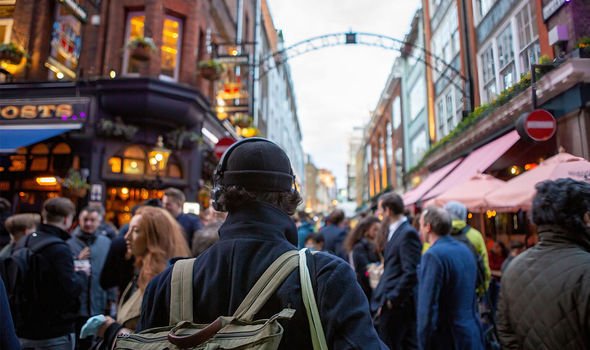 Natalie Bungay, technical manager of the British Pest Control Association, described the case of one restaurant in western England.

She said: “When they opened the doors, there were cans of food everywhere.

“The rats are gnawing through the soft metal, so it’s not really a problem for them.”

But that is not their only meeting spot.

Deprived of food scraps thrown away at the back of restaurants and offices, some of the nocturnal pests are also daring to venture out more. 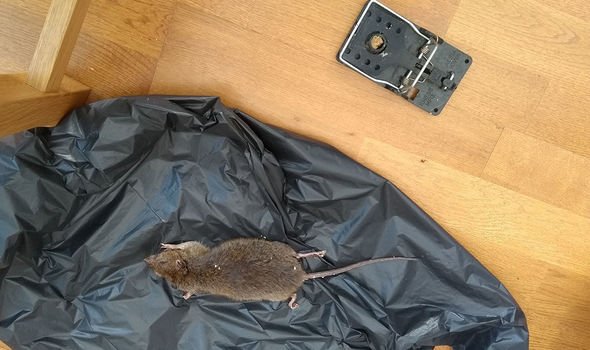 There have been increased sightings and call-outs to residential areas.

Mr Blackhurst added: “If we change our behaviour, then they are more than likely going to change their behaviour because they are very, very adaptable animals.”

The British Pest control said its members reported a 51 percent hike in rodent activity during the first lockdown in spring 2020, and a 78 percent increase when the shutdown returned in November.

Sam Devereux, of JG Pest Control in London, added: “People being at home more has seen the number of residential callouts increase. 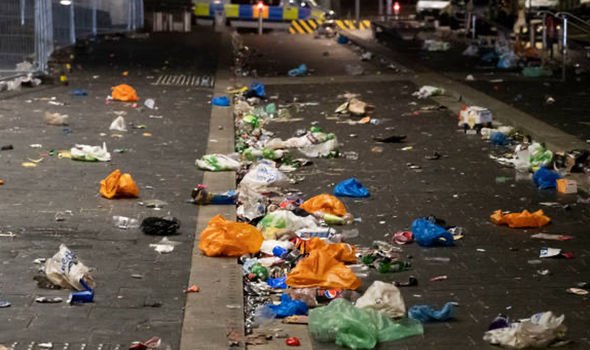 “In 10 years this is the busiest winter we have ever had.

“But now with the weather improving and pubs, bars and restaurants opening up again, rodents are going to be migrating elsewhere.

“We have contracts with pubs, restaurants and takeaways and, while they have stopped with them being closed, we are expecting to have a busy spring and summer with them.

“As the temperature changes, they will be less inclined to seek shelter in people’s homes and this will be perfect timing with food and drink businesses opening up again.”

Where is the inquiry into Tory Islamophobia promised by Boris Johnson?