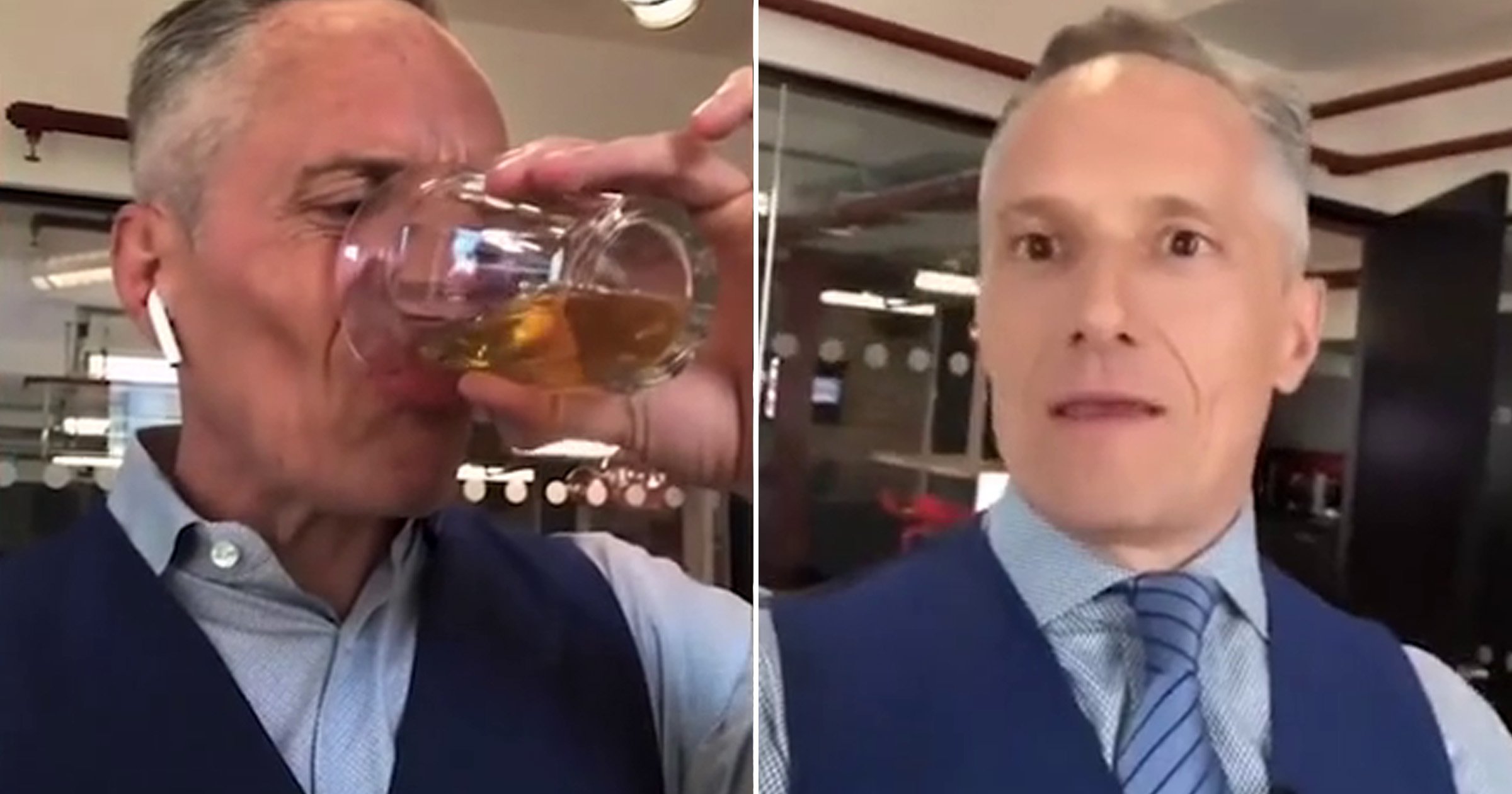 Video footage has emerged of a London mayoral candidate drinking his own urine.

Independent Brian Rose posted footage of himself describing the fluid as ‘a little salty’ in 2018.

On a separate occasion in which he drinks the liquid with free runner Timothy Shieff, former banker Mr Rose describes the glass of wee as ‘really not bad at all’.

The clip, unearthed by Guido Fawkes, has since been deleted from his Instagram.

The American candidate is polling at around 2%, according to the latest forecast for the May 6 election, which puts Laurence Fox level with Count Binface and UKIP’s Peter Gammons, on 1%.

The election is widely expected to be won by current Mayor Sadiq Khan.

Mr Rose – a former banker turned YouTuber who has promoted conspiracy theories on his London Real channel – became more prominent in the race thanks to an advertising campaign on enormous billboards and by posting somewhat unconventional content on social media. 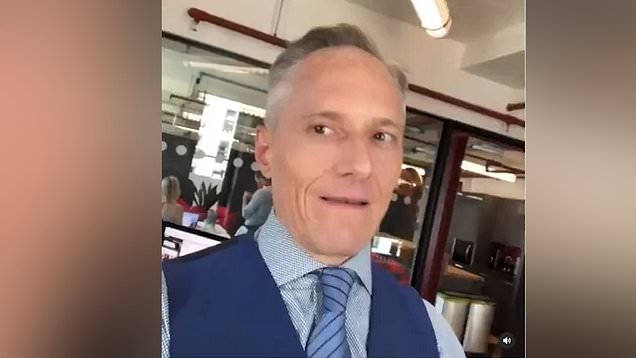 One of those includes a workout session in which he says he has 38 days left in the campaign to ‘go to war’.

Mr Rose says he offers a ‘new direction’ for London that will help the economy education and health services, while guaranteeing ‘the human rights of the citizens of this great city’.

In our ‘Ideas for London’ series, Metro.co.uk has been asking candidates about their plans for the capital.

Killer on the loose after three inmates abscond from prison