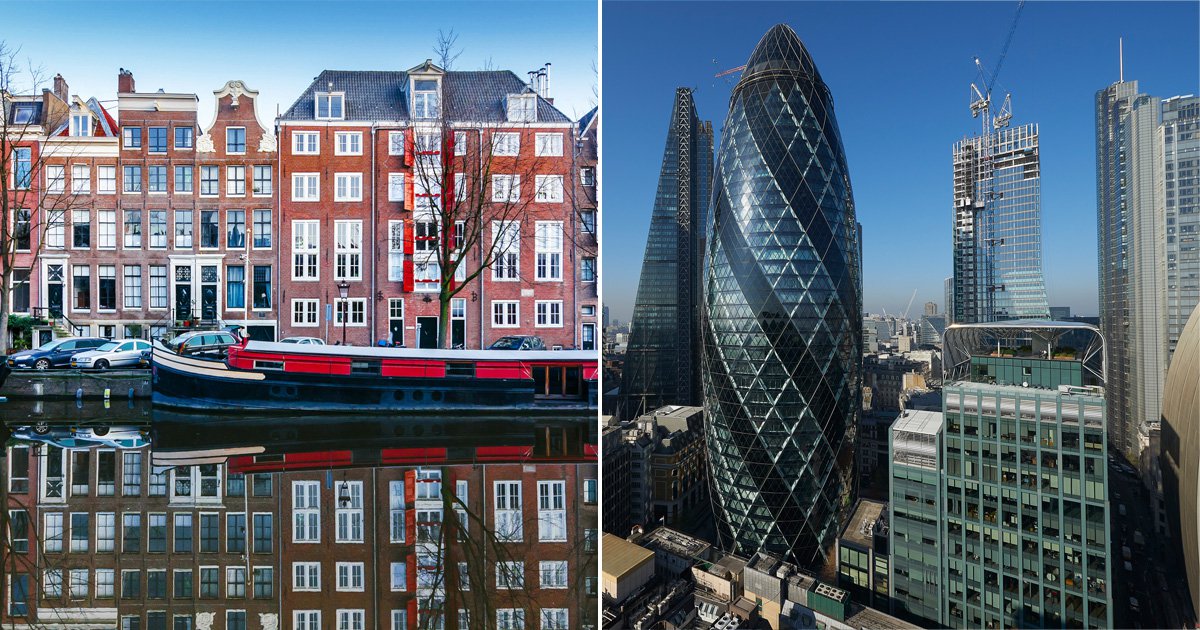 The Netherlands has swept up business lost by the UK since Brexit to become the largest share trading centre in Europe.

An average of €9.2 billion shares a day were traded on Euronext Amsterdam and the Dutch arms of CBOE and Turquoise in January, the Financial Times reported.

This is a four-fold increase since December.

In comparison, volumes in London fell sharply to €8.6 billion, knocking the UK from its historic position as Europe’s biggest trader.

Anish Puaar, a market structure analyst at Rosenblatt Securities in London, told the FT: ‘It’s symbolic in that London has lost its status as the home of EU share trading, but it has a chance to carve out its own niche on trading.

‘Fund managers will be more concerned with availability of liquidity and the costs of placing a trade, rather than whether an order is executed in London or Amsterdam.’

It is thought that a lack of an equivalence deal in the UK’s departure agreement with the European Union is behind the change.

It meant €6.5 billion worth of deals immediately went to the EU at the end of the Brexit transition period.

But it is thought by many experts that a global, rather than European, outlook will make the city appeal to other destinations, including Hong Kong and Singapore.

Paris and Dublin saw increases in business in January as some trade went through the EU arms of Aquis and Liquidnet respectively, rather than through London.

London has since lifted a ban on the trading of Swiss stocks, such as Nestlé and Roche, in response. This is currently banned on EU exchanges.

Experts believe this shift will not cause thousands of jobs to leave London.