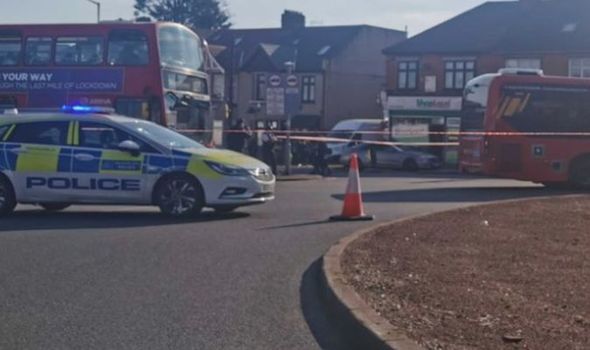 Emergency services were called to High View Parade shortly before 3pm. Officers and medics at the scene found a boy suffering a stab wound to his stomach. He was taken to a nearby hospital for treatment and officers are awaiting an update on his condition. 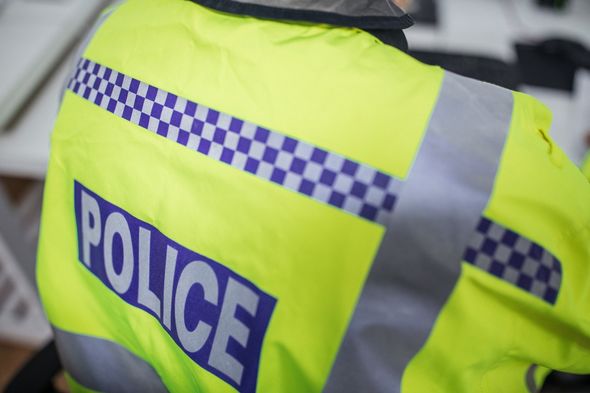 The Met Police said no arrests have been made.

A police cordon remains in place at a roundabout in Redbridge while an investigation is carried out.

Pictures from the scene shows a police car and two busses stationary at Clayhall roundabout.

Traffic has been halted from the northbound Woodford Avenue.

In a statement, the force said: “At 14:54hrs on Tuesday, 23 March police were called to a reports of a stabbing on High View Parade, Ilford.

“One victim, a boy believed to be aged 15-years-old, was found suffering a stab wound in his abdomen.

“He has been taken to hospital. We await a condition update.

“At this early stage, no arrests have been made. Enquiries continue.

“Road closures are in place.”