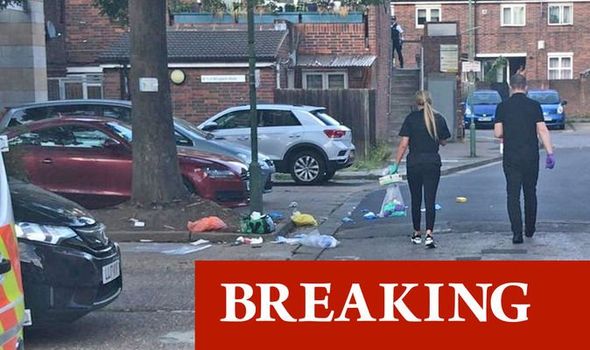 Police were called to Hornsey Road, at 3.56pm today, and London Ambulance Service and London’s Air Ambulance also attending. The victim was found with stab injuries and is in serious condition in hospital. A crime scene is in place and three men have been arrested, with enquiries ongoing.

A London Ambulance Service spokesman said: “We were called today (9 June) at 3.57pm to an incident in Newington Barrow Way, N17.

“We sent a number of resources including an ambulance, a medic in a response car, an advanced paramedic and an incident response officer.

“We treated a man at the scene before taking him to a major trauma centre as a priority.”

Yesterday a man was shot in the head in Hornsey Rise Gardens, a mile from the scene of the Hornsey Road attack, at 4.24pm.

Despite being taken to hospital, he died of his injuries shortly afterwards.