Sadiq Khan ‘has failed to be a leader’ says Shaun Bailey

TfL is expected to lose a fifth of its usual passenger numbers, experts have warned, with the Mayor now set to target a tax rise in order to fill the loss. With TfL relying heavily on rail faires for its revenue, transport expert Tony Travers, from the London School of Economics, warned a tax hike is the most likely option for the Mayor. He said: “The most likely is some kind of permanent tax fix that would need to be found.”

Another option for the Mayor would be to raise rail costs to match the loss in revenue for TfL in the long-term.

Mr Khan could also cut funding to services but Mr Travers claimed this would be the antithesis to the Government’s climate change push, The Daily Telegraph reports.

Despite already being bailed out by the Government, TfL is looking for a long-term budget plan from Westminster to cover costs of up to £15.8billion.

Last November, the Government agreed a bailout deal worth up to £1.7billion which provided funding until March 2021. 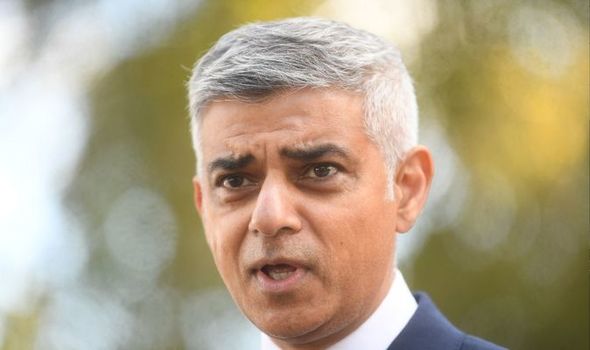 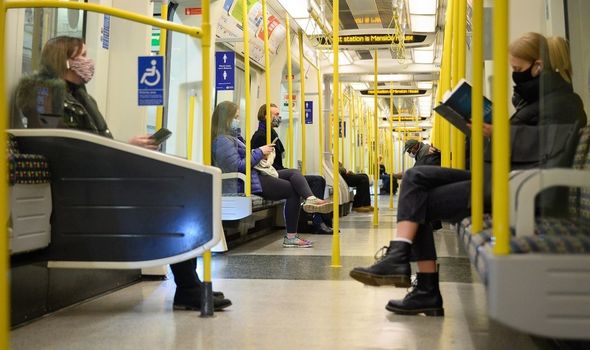 This additional package came on top of further support from the Government of a £1.6billion package to help the service amid the drop in passenger numbers.

In order to run until May, Transport Secretary Grant Shapps also approved a further bailout of up to £485million for tfL.

A TfL spokesman said at the time: “We have today agreed with the Government that our funding will be extended until May 18 on the same terms that have applied to our funding for the second half of 2020/21.

“We continue discussions with the Government on our need for further financial support and a long-term capital funding deal. 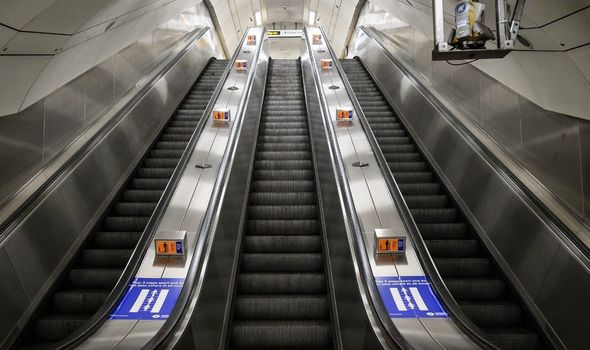 “This is vital for us to support a strong and robust recovery from the pandemic, and to provide confidence to our UK-wide supply chain.”

Mr Khan added: “This seven-week extension will enable TfL to carry on running the safe, reliable and frequent services that will be vital as lockdown restrictions begin to ease.

“These discussions will continue as it is essential that TfL has further financial support and a long-term capital funding deal that will allow it to support a strong and robust recovery for London and the UK.”

From March 1, TfL announced a rise in rail fares to 2.6 percent across all services to match inflation. 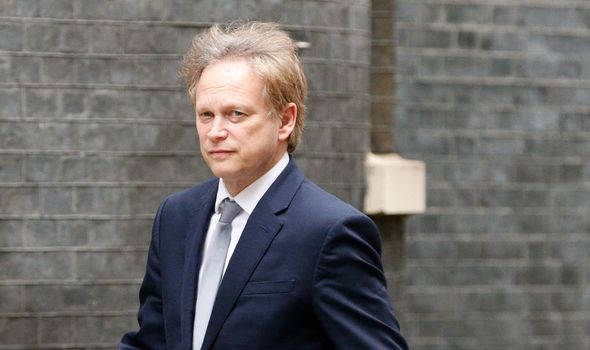 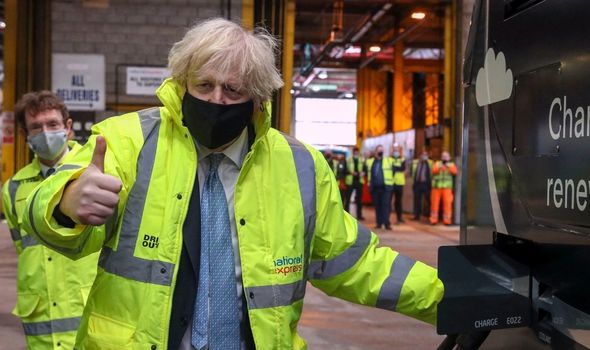 It is hoped by doing so, the local government will be able to support a wider economic recovery across the capital.

Concessions for free travel for the under-18s and over-60s will remain.

Mr Khan added: “Londoners know that I have done everything possible to make public transport more affordable since I became Mayor – including introducing the unlimited Hopper bus fare and freezing all TfL fares since taking office – saving the average London household over £200.

“Unfortunately this year Ministers insisted on a RPI+1 per cent fares increase in order for TfL to get the emergency Government support needed as a consequence of the global pandemic.

“Public transport should be affordable to all, so I am pleased that I was able to fight off even worse Government proposals to scrap free travel for under 18’s and concessions for over 60’s as well as bigger fares increase.”

In order to try and soften the blow to TfL’s finances, the Mayor has put forward plans to charge vehicles registered outside of London to be charged £3.50 every time they cross the boundary. 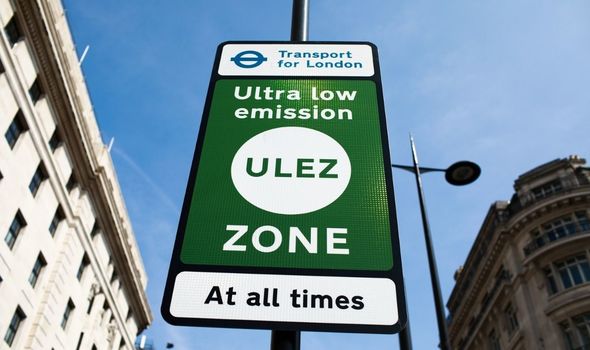 Mr Khan has also come under fire for introducing low-traffic zones across London which have delayed emergency services.