GMB: Richard Madeley reveals he had an encounter with a ghost

You would be forgiven for thinking you had heard screaming during your commute or when visiting London as the rails often let out a high-pitched squeal as a train approaches. But passengers must take extra care when minding the gap at Farringdon station. It is thought there are more than just tracks and rats in the shadows: they share the space with the ghost of 13-year-old Anne Naylor, or so legend has it.

Some terrified passengers have reported hearing her “blood-curdling screams” as they visit the station on the Elizabeth, Circle, Hammersmith and City and Metropolitan lines.

As a result, the girl is now known by a nickname: “The Screaming Spectre”.

It is thought the young girl, who was barely a teenager at the time, worked as a Milliner’s apprentice in the 18th century.

She lived at a workhouse, of which there were 80 in metropolitan London by 1776. 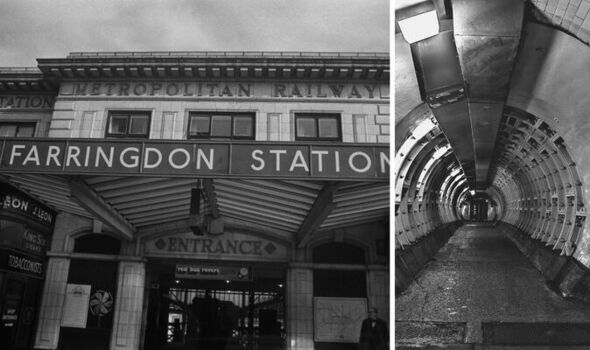 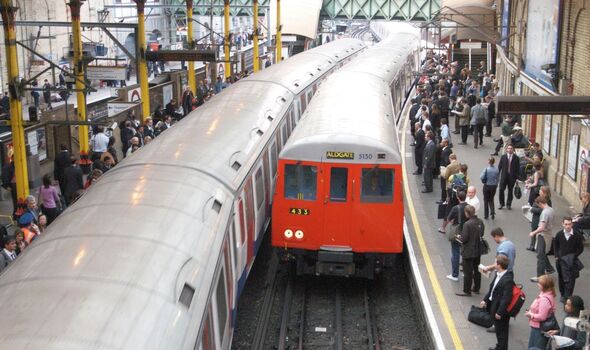 But the poor girl was treated horrifically by her boss, Sarah Metyard, and her daughter, Sally.

It is thought many of the girls who worked for Metyard suffered.

But because Anne was weaker than the others, her employer had less patience with her.

Anne was starved and dreadfully neglected, and it is even believed she had to have a finger removed after an abscess became infected which the Metyards failed to have treated. 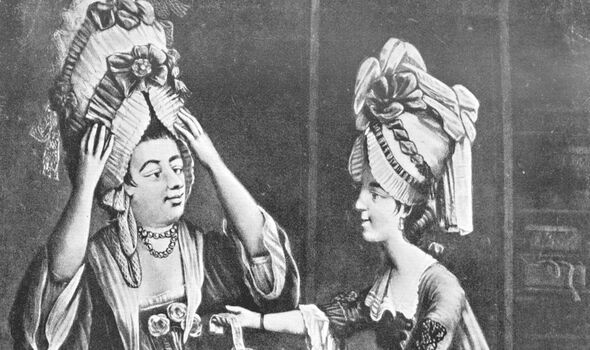 After Anne tried to escape the relentless cruelty, it is believed matters then came to a head.

She was locked up without food and water for four days as punishment, but tragically died as a result in 1758.

The Metyards are said to have then panicked about what to do with the body, as Anne’s missing finger was a telltale sign of her identity.

They hid her body and it was left to rot as Metyard and her daughter thought of what to do.

But eventually, the stench became too much, and Anne’s remains are said to have been discarded in a sewer, according to historian Tom Holland. 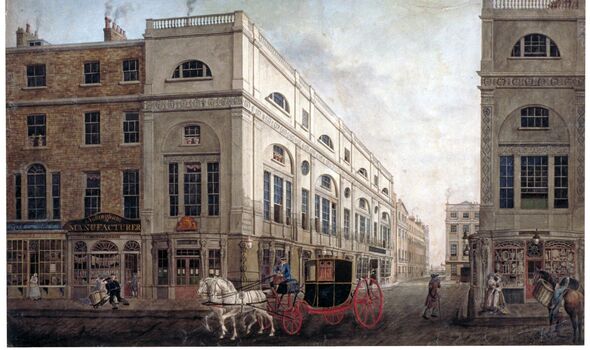 Writing on Twitter, he said it was the Spectre’s screams that led to the discovery of Anne’s dreadful fate.

Some say Metyard and her daughter were eventually brought to justice after the truth was discovered some years later.

The pair were hanged with some believing they too became ghosts.

However, others believe Anne has no connection with Farringdon at all.

Instead, they say she has chosen these haunts in a bid to hide from the ghost of her former boss.