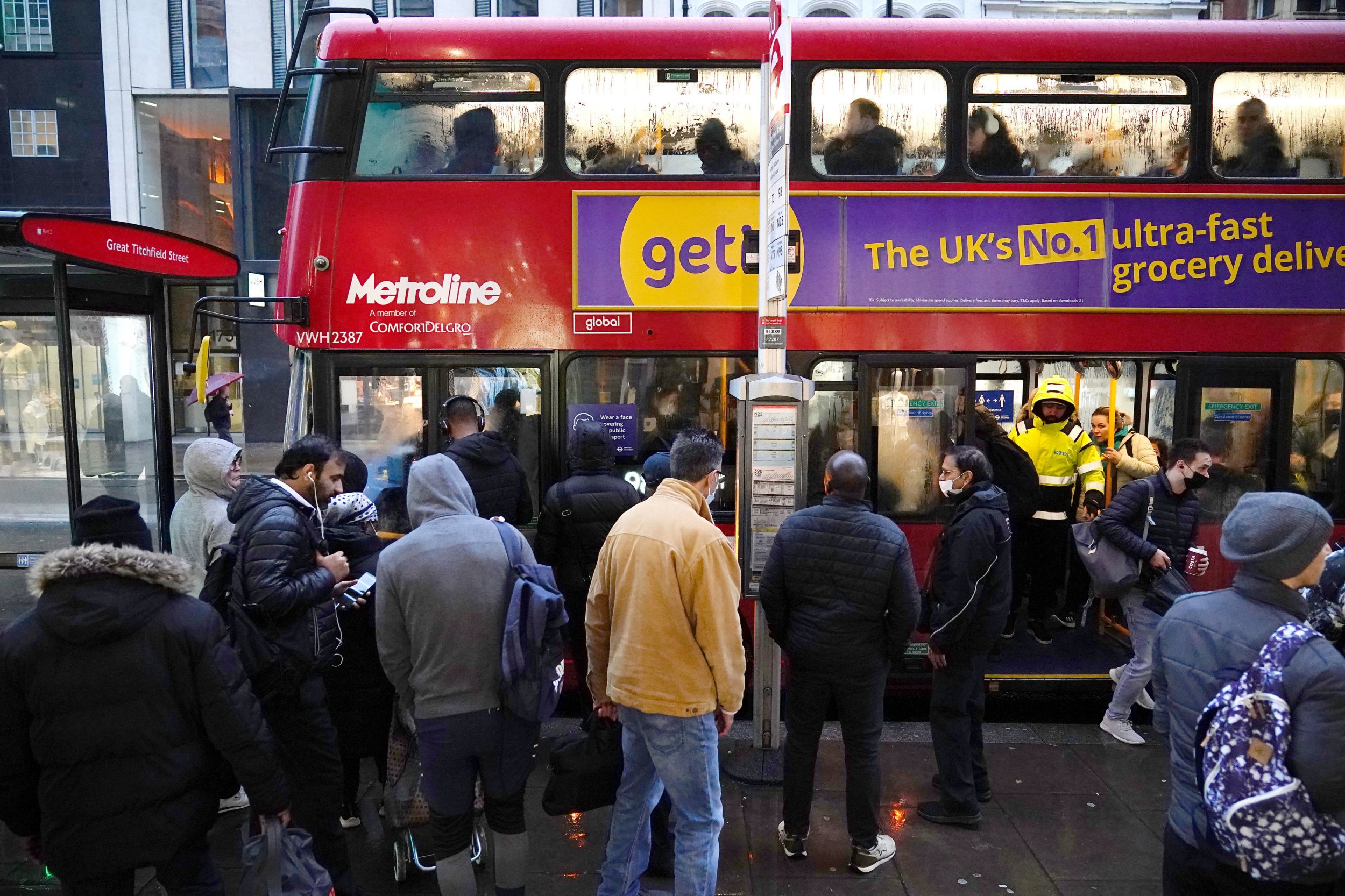 A network-wide Tube strike could take place the day after the Queen’s Platinum Bank Holiday weekend.

Thousands of station staff have been asked to protest amid a growing dispute with Transport for London (TfL), the Evening Standard reported.

Members of the Rail, Maritime and Transport Workers (RMT) union have clashed with transport bosses over pension plans and a potential reduction in jobs.

People from all corners of the UK are expected to flock to London for the Jubilee celebrations, with huge parades and events to be held.

An overnight ban for Underground services from June 3, next Friday, and July 10 will also form the strike action, according to the Standard.

Andy Lord, TfL’s chief operating officer, told Metro.co.uk: ‘We are extremely disappointed that the RMT has announced unnecessary strike action on 6 June and share Londoners’ frustrations that this, and the linked action short of strike, has been designed to disrupt the Jubilee weekend.’

He added: ‘If the RMT chooses to go ahead with this unnecessary action, we will do everything we can to minimise any disruption and ensure everyone can still make the most of the capital throughout the Jubilee weekend.’

Last week, Sadiq Khan condemned the timing of the proposed strike action and said it sent ‘the wrong message’.

The proposed strike action will come just a week after the introduction of the new Elizabeth Line, named in honour of the Jubilee.

The Crossrail project had an original budget of £14.8billion, but the Government pledged an extra £4billion to help get it open.

Last week, staff from Euston and Green Park threatened to strike over the Jubilee Weekend due to alleged ‘years of bullying from a manager’.

TfL asked the RMT to call off the strike following the news.

And a Downing Street spokesperson said: ‘I don’t think we want to see any disruption to London’s transport system at such a moment when people are trying to come together to honour this Jubilee year.’

There are fears the strike action next month could have huge impact on commuters, as many return to work following the bank holiday.

A similar strike in March ground London to a halt with huge queues and bus ranks and delays on the roads.

Members of the RMT union had walked out for 24 hours in their bitter dispute over jobs, pensions and conditions.

During the action, 200 stations were shut and TfL lost around £13m in income.

Queues for buses stretched down streets and rammed buses struggled to leave stops.

The RMT union has been contacted by Metro.co.uk for additional comment.