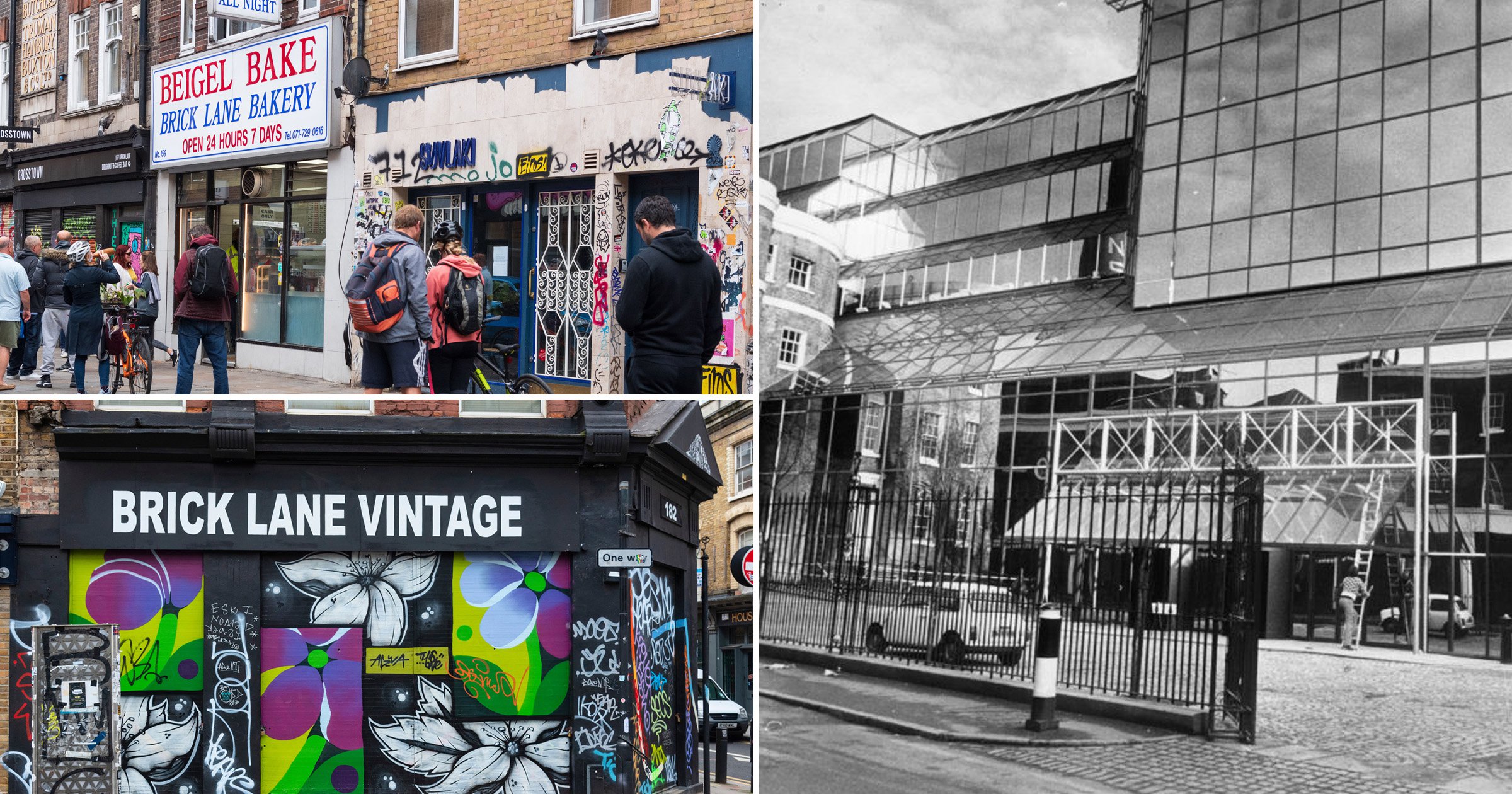 There are fears centuries of culture may soon be wiped away from the famous Brick Lane as controversial plans for offices, a gym and a shopping mall have been given the go-ahead.

Tower Hamlets’ planning committee granted permission for the Truman Brewery to erect a five-story complex in an area described as the ‘heartland of the British Bangladeshi community’ in east London.

The planned redevelopment of the site on Woodseer Street and Brick Lane was deferred in April, but finally approved on Tuesday evening despite outrage from residents.

Campaigners, who have been fighting the ‘soulless’ project to redevelop the historic 350-year-old site, argue it will make rent for locals skyrocket and drive out the community.

A spokesperson for Nijjor Manush, one of the organisations behind the Save Brick Lane campaign, told Metro.co.uk: ‘For the Bangladeshi community in particular, Brick Lane conjures up a sense of historic pride and importance.

‘It is where our grandparents fought fascists and squatted buildings before they could secure housing.

‘It is where many of our fathers worked as garment workers, and where many of us youth remember going to for the food and market.

‘We are concerned that with the proposal going ahead, local residents will gradually be priced out of the area, and that truly independent small businesses around Brick Lane will atrophy out of existence.

‘These developments will drastically alter the landscape of the area and do not factor in the local communities needs.

‘The council and Truman Brewery owners are interested in accumulating profit at the expense of predominantly working class communities and consequently driving them out.’

Campaigners also held a silent funeral demonstration through Brick Lane over the weekend to highlight the dangers the project poses to the iconic area.

Councillor Kevin Brady, one of the two planning committee members who voted in favour of the plan, said that the project had been described as a ‘shopping mall’ and ‘corporate offices’, but that the scheme did not meet the usual qualifiers for such descriptions.

In a statement on Twitter, he explained: ‘It replaces a car park with a building of similar scale and mass to that which originally stood on site.

‘The existing building includes office space with a majority of tenants being small, independent traders and, while policy is limited on how much can be mandated, the brewery has stated this arrangement will continue.’

The councillor added the next local plan will look to respond to the ‘enormous changes’ Tower Hamlets is experiencing, in a way that the current policy does not address.

A council spokesperson said: ‘The development committee has agreed with the officer assessment that the proposals comply with our local planning rules.

‘Permission is subject to ensuring the scheme creates public benefits, including updated proposals for affordable workspace and independent retail.’

A spokesperson for the Truman Brewery pointed out the proposals do not involve the removal of any existing buildings or infrastructure and added that the site is currently an ‘unsightly’ car park with a blank boundary wall along Woodseer Street and Brick Lane.

They added: ‘The proposals are sensitively designed by local award winning architects, Buckley Gray Yeoman. We want to create a local asset from this currently unproductive space.

‘We believe that the development will enhance Brick Lane’s offering as a place in which to live, work and visit.

‘Specifically, it will: create more than 700 new jobs; drive economic opportunities for new businesses through additional workspace, shops and restaurants; give priority to local people and businesses for the affordable workspace and independent retail; further Brick Lane’s destination credentials, attracting more visitors and workers who will spend more time and money locally, helping the local economy.’