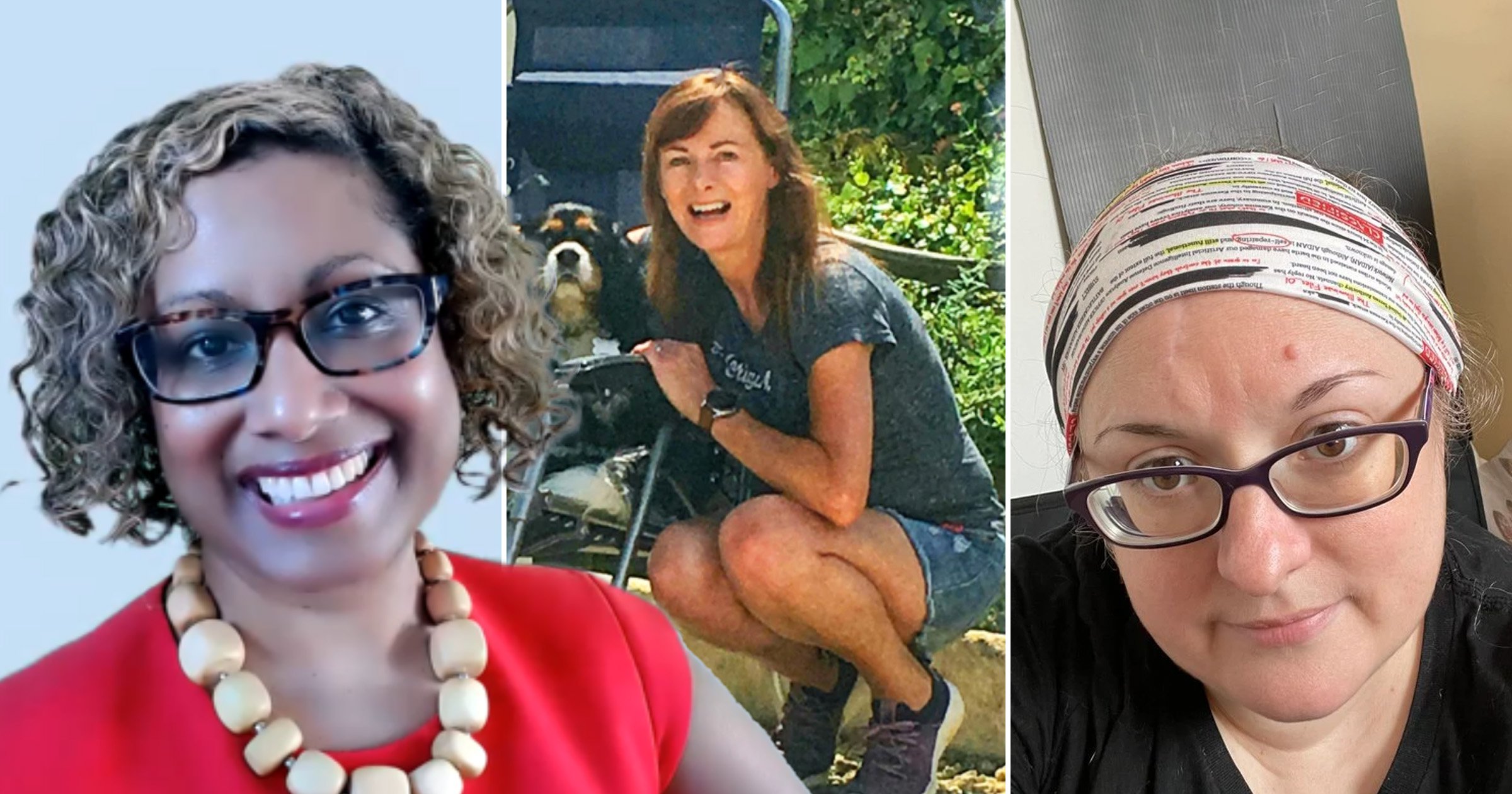 Some of the UK’s earliest long Covid patients are still battling the condition nearly three years after first getting infected.

Metro.co.uk has spoken to a number of sufferers who believe they were ill with coronavirus in late 2019 or early 2020 – and though some have partially recovered, most are still living with a range of debilitating symptoms hampering their everyday lives.

There is better news for the singing teacher who may be the longest-suffering victim of long Covid in the UK, after getting symptoms on December 17, 2019.

The 66-year-old grandma, who wants to remain anonymous, feels ‘much, much better’ than she did six months ago.

But others are ‘continually besieged by little infections’ and tiredness, while one patient has found her experience so awful that she does not want to relive the trauma by discussing it.

Most people fully recover from the Covid-19, often very quickly – but a significant minority report symptoms lasting for months on end, with Metro.co.uk previously highlighting the plight of children, young adults and people struggling to get back to work.

The nightmare is far from over for some sufferers, and with the third anniversary of them becoming unwell on the horizon next month.

There is widespread uncertainty about when they could return to full health – if they ever do.

Nic Mitchell, who first got symptoms on Christmas Day 2019, now says there has been some improvement in her condition after ‘ageing 20 years’ in her first 18 months living with the illness.

The media marketing consultant explained: ‘[I] persuaded my GP to prescribe the pharmaceuticals I had researched and [they are] definitely helping.

‘I feel about 50% better than two months ago on my new medication, still 60% overall [compared with] pre-Covid.’

Nic – who was so ill it took her a year and a half to take her dogs around the park – has battled a series of horrifying health problems, loneliness and misdiagnosis since staying at Gatwick Airport overnight on December 22.

She believes she came into contact with travellers from Wuhan there.

But she is breathing better, has fewer migraines and about half of her sense of taste and smell have returned, on and off.

The 55-year-old now lists mobility issues, brain fog, fatigue and joint pain as her most pronounced day-to-day issues but says she is ‘continually besieged with little infections’, including a recent one in her eye.

Metro.co.uk is only aware of the singing teacher and one other long Covid patient who believe they got infected before Nic.

‘I was literally never ill until I had Covid,’ the anonymous teacher explains.

‘I am pretty sure all the symptoms have come from Covid from that time.’

The Stockport local has suffered from throat problems, among various other issues, which have kept her from teaching or being able to sing to her grandchildren. 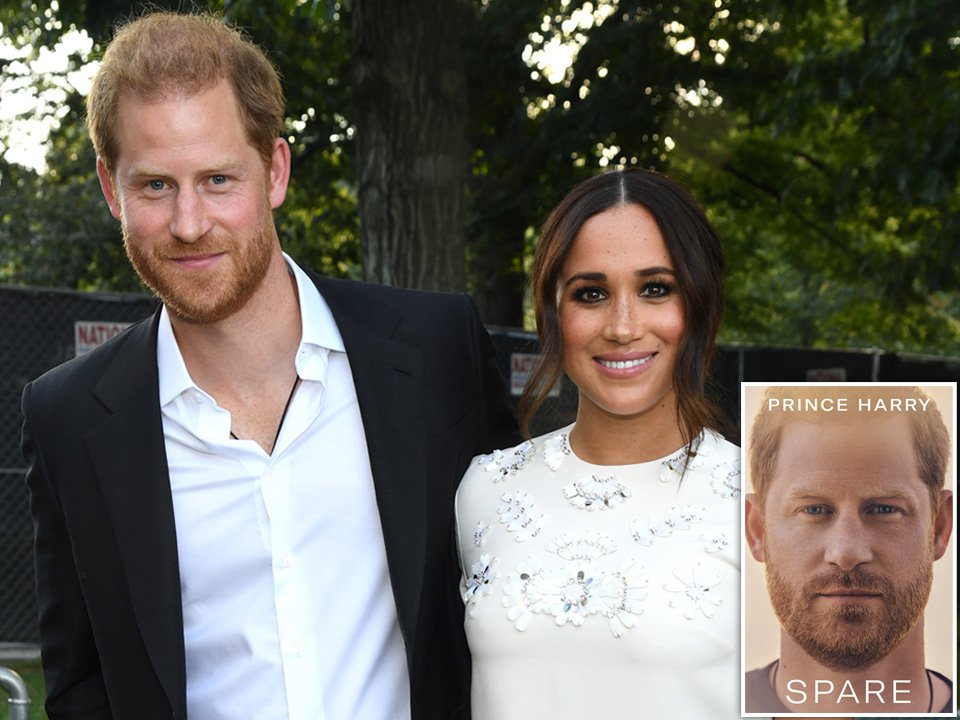 She continued: ‘When I asked if I would ever be able to sing again, I was told that as it had been over two years it was unlikely. I was told there was no cure, no treatment and I would just have to put up with it.’

After that she read up on long Covid, changed her diet and bought products other patients suggested might help.

‘Just a bit weary at times and not much energy, but much, much better than six months ago.’

Three weeks ago, one of the largest studies to date into the long-term effects of Covid revealed that 42% of people felt only partially recovered six to 18 months after being infected.

One of those is Helen Oakleigh, who previously told Metro.co.uk about flying to Wuhan on January 1, 2020, before long Covid left her heavily disabled and saw her hair fall out.

Nearly a year after last speaking to us, she says she does not want to discuss the traumatic time again.

The previously fit and healthy 30-something did, however, recently appear on Question Time and made an impassioned plea for more support from government and experts.

Having arrived in a wheelchair, she claimed some sufferers are dying by suicide after becoming unable to cope.

Metro.co.uk remains unable to contact Mike Raven, who told us in July 2021 about his exhaustion, back pain and breathlessness 18 months after a suspected Covid infection, in January 2020.

The condition of the previously active gardener and golfer, who was 77 when we last spoke to him, is unknown.

Fellow sufferer Kirsty Stanley, from Poole, Dorset, says she remains ‘up and down’ after a suspected Covid infection just after Christmas 2019.

In January, the self-employed occupational therapist explained how she felt her underlying health issues had contributed to the severity of her symptoms.

They included persistent coughing, shortness of breath, fast heart rate, fatigue, brain fog, tinnitus and joint pain – all of which were accentuated during the 44-year-old’s period.

Other patients are now facing renewed problems after being reinfected with the virus.

Sheren Gaulbert, who fell ill shortly before Kirsty, prior to Christmas 2019, had a major setback around the 26-month mark.

The 47-year-old Londoner, who now lives in Torquay, said in the last few weeks that her hemiplegic migraines had worsened, as well as the numbness and ‘fizzing’ sensation on the left side of her head.

Sheren, a pain specialist, outlined her experience after two years in a Metro.co.uk piece, and now explains she had been having longer periods of feeling better, with fewer relapses and easing symptoms.

But, in March 2022, she was reinfected, before being hit by another virus the following month and then getting Covid again in July.

‘It was so mild I didn’t suspect it was Covid until the end,’ she explained.

‘A week or so later, long Covid symptoms returned, including the sudden brain fog and fatigue I had only experienced at that level in early 2020.

‘It has been a setback. Several of the original long Covid symptoms returned although they seem to be more acute and short-lived.’

Claire Hastie, founder of the Long Covid Support group, told Metro.co.uk: ‘As some people head towards their third anniversary since their initial Covid infection, some have found ways to learn to live with their symptoms or have seen improvements, while others are as ill as ever or indeed their health has worsened.

‘Reinfection complicates things, and our research shows the impact this can have on people with long Covid.’

The group say that less than 30% of long Covid patients were satisfied with the clinic they attended.

Calling for investment in ‘clean indoor air’, Claire added: ‘The best way to prevent long Covid remains to prevent Covid, and it is heartbreaking to see applications to join our support group from people who had recovered from previous infections only to develop the condition with subsequent infections.’