The Royal Foundation is the Duke and Duchess of Cambridge’s main charitable organisation, working on causes including conservation, early years, mental health, and emergency responders. In 2021, the organisation also started the – later spin-out – Earthshot Prize, awarding £1million to five winners yearly for their environmental contributions.

Harry and Meghan announced they were stepping down from senior members of the Royal Family in early 2020 and moved to California, US, declaring they wished to become financially independent.

But in the meantime, Kate and William’s Royal Foundation thrived, as their income skyrocketed, mainly due to the launch of the Earthshot Prize. 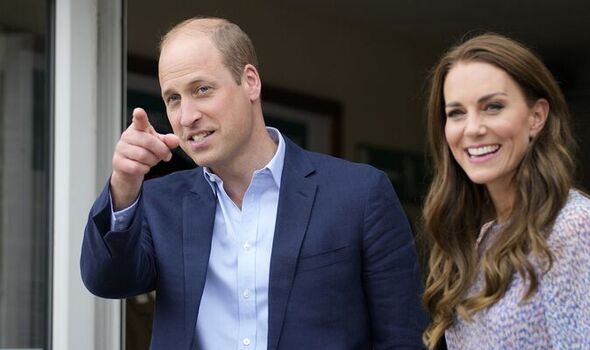 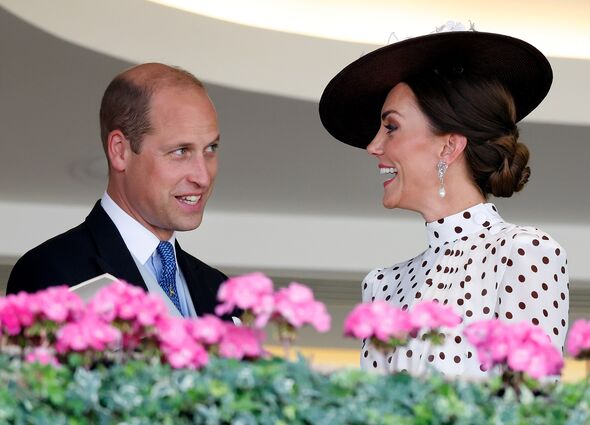 The majority (98 percent) of the total income consisted of donations, grants, royalty and legacy income.

The organisation’s restricted fund income nearly quadrupled to £18.6million in 2021, due primarily to income relating to the inaugural Earthshot Prize.

Prince William and Kate announced that with the Earthshot Prize spinning out to become an independent charity in the second half of 2022, income is expected to revert back to a lower level in 2022.

DON’T MISS: Royal Family: THREE new bombshells to upstage Duke’s memoir
Harry, Meghan could return as ‘no one wants them around’ in the US
Kate, William urged to get kids out from ‘glorious prison’ 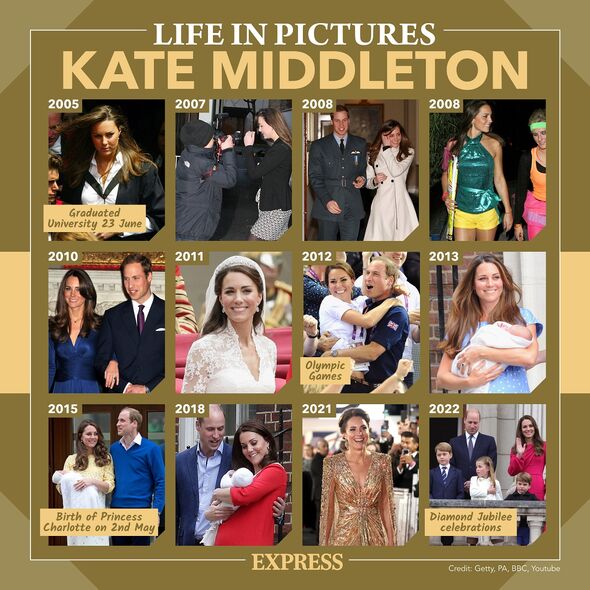 Moreover, unrestricted income fell by 3.6 percent to £1.8million, reflecting some large unrestricted donations that the couple’s charity received in 2021.

In 2019, Harry and Meghan registered Sussex Royal Foundation, a private company limited by guarantee in England and Wales.

However, after a meeting with senior members of the Royal Family in 2020, it was confirmed that the couple would not use “Sussex Royal” as a brand name after they stepped down as working royals.