The former Olympic gold medallist told ITV’s Robert Peston he feared “some of them might actually disappear.” Many sports have been hit hard by the Covid pandemic which has deprived opportunities to generate income through gate receipts and broadcasting rights. They see the Tokyo Olympic Games as an essential ingredient in their future survival prospects.

However, the fate of the Games continues to hang in the balance, as Covid infection rates soar in the city.

Lord Coe, who successfully led the UK’s bid for the 2012 Games, said that many of the 26 Olympic sports were facing a make-or-break situation.

He explained how they urgently needed the money the Olympics can generate to help secure survival. 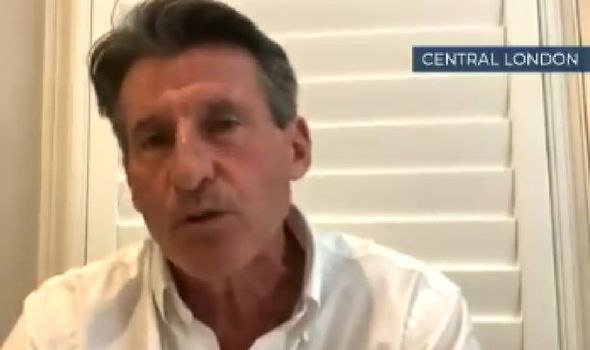 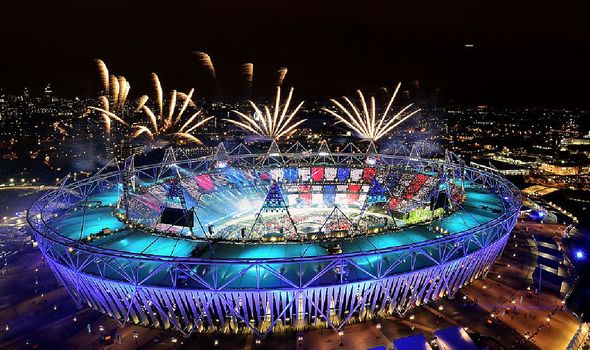 The chairman of the British Olympic Association explained: “There is a very delicate ecosystem in here that is at play and it could fundamentally alter the nature of the delivery of many of these sports.

“Some of them are really struggling at the moment having had a year-and-a-half of very few events.

“I fear that some of them might actually disappear.”

He argued the impact of the sports disappearing would have a detrimental effect on public health and impact communities negatively. 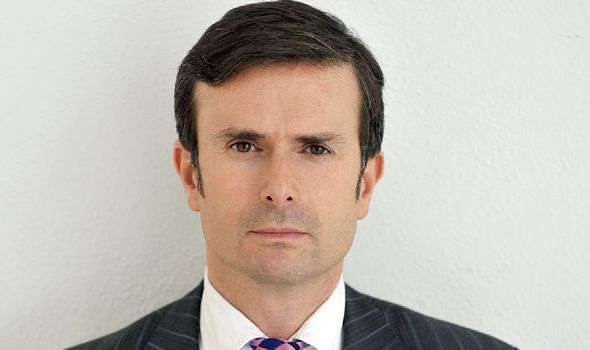 “If they disappear at that level, then that will have a very big knock-on effect for public participation rates and all the things that governments around the world have rather belatedly woken up to – which is the health and fitness of communities,” he added.

His comments come after Richard Pound, a senior International Olympic Committee member (IOC), insisted the Games would go ahead as scheduled.

The IOC official said that “barring Armageddon that we can’t see or anticipate, these things are a go.” 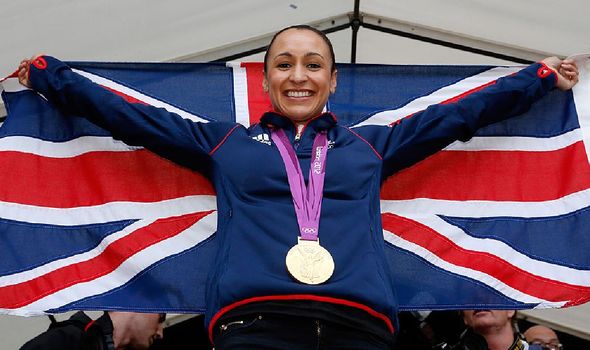 However, public pressure is growing on the Japanese government to call off the Olympics.

A recent Japanese poll found 83 percent of respondents wanted the Olympics cancelled or postponed – an increase on the 69 percent who were against the Games in April.

Tiers for beers: End of lockdown explained measure by measure