The broadcaster had feared a backlash because of the perceived association the traditional anthems have with colonialism and slavery but has now backed down and agreed to keep the songs after being bombarded with complaints. Former CBI chief Lord Digby Jones was one of the latest figures to join the chorus of criticism.

You can’t choose history on your terms. It doesn’t belong to you

He tweeted: “So the BBC is considering dropping Rule Britannia & Land of Hope & Glory from the Last Night of the Proms.

“Is there no end to their wokeness?

“How about the enjoyment of the millions of Brits who pay the licence fee?

“You can’t choose history on your terms. It doesn’t belong to you.” 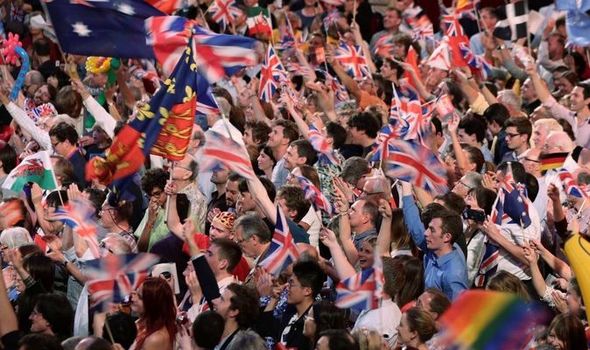 He posted his fiery tweet before BBC bosses dropped plans to axe the traditional crowd-pleasers after an intervention from Downing Street.

A statement from the BBC said: “With much reduced musical forces and no live audience, the Proms will curate a concert that includes familiar, patriotic elements such as Jerusalem and the national anthem, and bring in new moments capturing the mood of this unique time, including You’ll Never Walk Alone, presenting a poignant and inclusive event for 2020.

“We very much regret the unjustified personal attacks on Dalia Stasevska, BBC Symphony Orchestra principal guest conductor, made on social media and elsewhere.

“As ever, decisions about the Proms are made by the BBC, in consultation with all artists involved.” 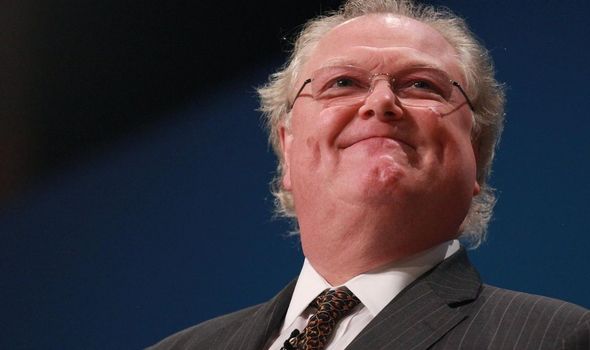 A new arrangement of Jerusalem will be performed, along with orchestral versions of Land Of Hope and Glory and Rule Britannia!

Earlier, a Number 10 spokesman said the Prime Minister believes in tackling the “substance” not the “symbols” of problems.

The spokesman said: “This is a decision and a matter for the organisers of the Proms and the BBC.

“But the Prime Minister previously has set out his position on like issues and has been clear that while he understands the strong emotions involved in these discussions, we need to tackle the substance of problems, not the symbols.”

He wrote on Twitter: “Rule Britannia! and Land of Hope and Glory are highlights of the Last Night of the Proms.

“I share concerns of many about their potential removal and have raised this with the BBC.

“Confident forward-looking nations don’t erase their history, they add to it.” 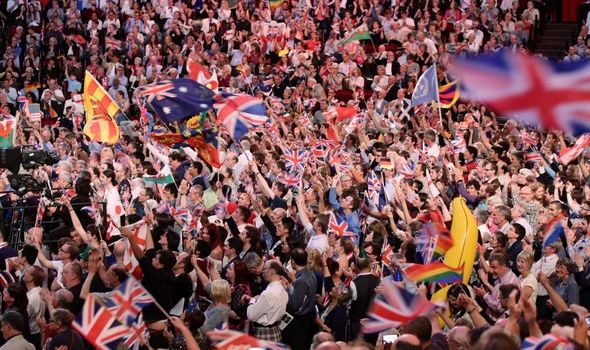 A number of high-profile figures had hit out at suggestions to drop Land of Hope and Glory and Rule Britannia!

Actor Laurence Fox, who regularly criticises the BBC, wrote: “I feel so honoured to be British and part of the incredible and diverse modern nation we have become.

“Without the past, we wouldn’t be where we are today. I wish the BBC would stop hating Britain so much.”

Brexit Party leader Nigel Farage wrote: “So the BBC may drop Rule Britannia and Land of Hope and Glory from The Proms because the Finnish conductor is too woke. Why not drop her instead?”