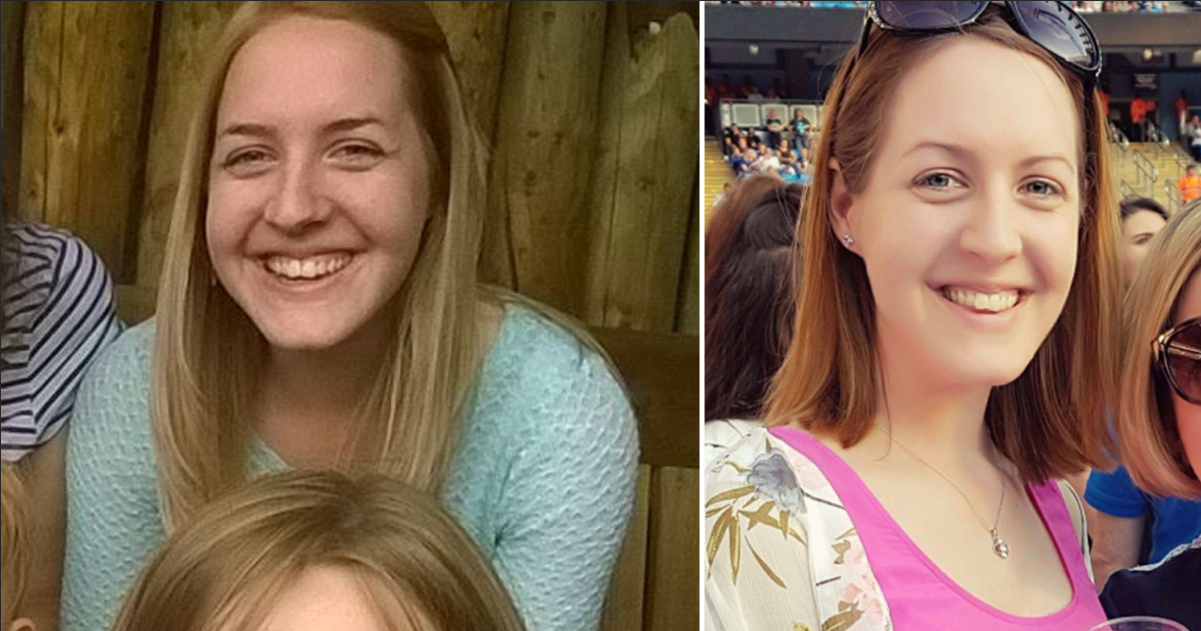 Lucy Letby’s defence has claimed there is ‘no evidence’ she is behind the deaths of seven babies.

Jurors at Manchester Crown Court were today told blame had been ‘heaped’ on the nurse and to consider that ‘coincidence’ may be at play.

Letby, 32, is currently on trial following accusations she murdered seven babies and tried to kill 10 more at the neo-natal ward of Countess of Chester Hospital.

She denies the charges.

Ben Myers, defending Letby, told the court she was ‘adamant she’s done nothing intentionally to harm these babies’.

He said: ‘This prosecution case is driven by the assumption that someone was doing deliberate harm, combined with the coincidence, on certain occasions, of Miss Letby’s presence.

‘The fact that Lucy Letby has been present at the time of the deterioration of a child has itself become the explanation of that deterioration, even though there’s no evidence to show she has caused that to happen.’

He said in each of the allegations – whether it be injecting babies with syringes of air, tampering with fluid bags, poisoning, physical assault or smothering – there was no evidence of Letby being responsible.

Mr Myers showed the jury a prosecution exhibit, a grid with the names of staff on duty across the top and across one side the names of the children allegedly attacked.

An X marked Letby being on duty at the time when a child was said to have been harmed or killed, eight times on day shifts, 16 times on night shifts.

But Mr Myers said this was a ‘self-serving document’.

He claimed it does not show the treatment each child was receiving, the health of the baby in question, collapses by babies when Letby was not present, shortcomings in care of others, how busy the unit was, and what Letby was doing at the time of each event.

Letby allegedly had allegedly written ‘I am evil, I did this’ as well as ‘I don’t deserve to live. I killed them on purpose because I’m not good enough to care for them’ on bits of paper.

Mr Myers argued: ‘This is the anguished outpouring of a young woman in fear and despair when she realises the enormity of what’s being said about her, in the moment to herself.’

He added that at the time it was written she was dealing with employment issues, including a grievance procedure with the NHS trust.

Mr Myers, pointing to Letby sitting in the dock, then told jurors: ‘It is important to be careful that blame is not heaped on that woman when there may be others who have made mistakes or a system which has failed.

‘You won’t get the answers to this case looking at this woman in the dock now. This is how she is and where she is six years after starting to face allegations like this.’

‘Anyone who approaches this as some kind of a done deal has got this very badly wrong.

Letby, originally from Hereford, denies all the allegations.