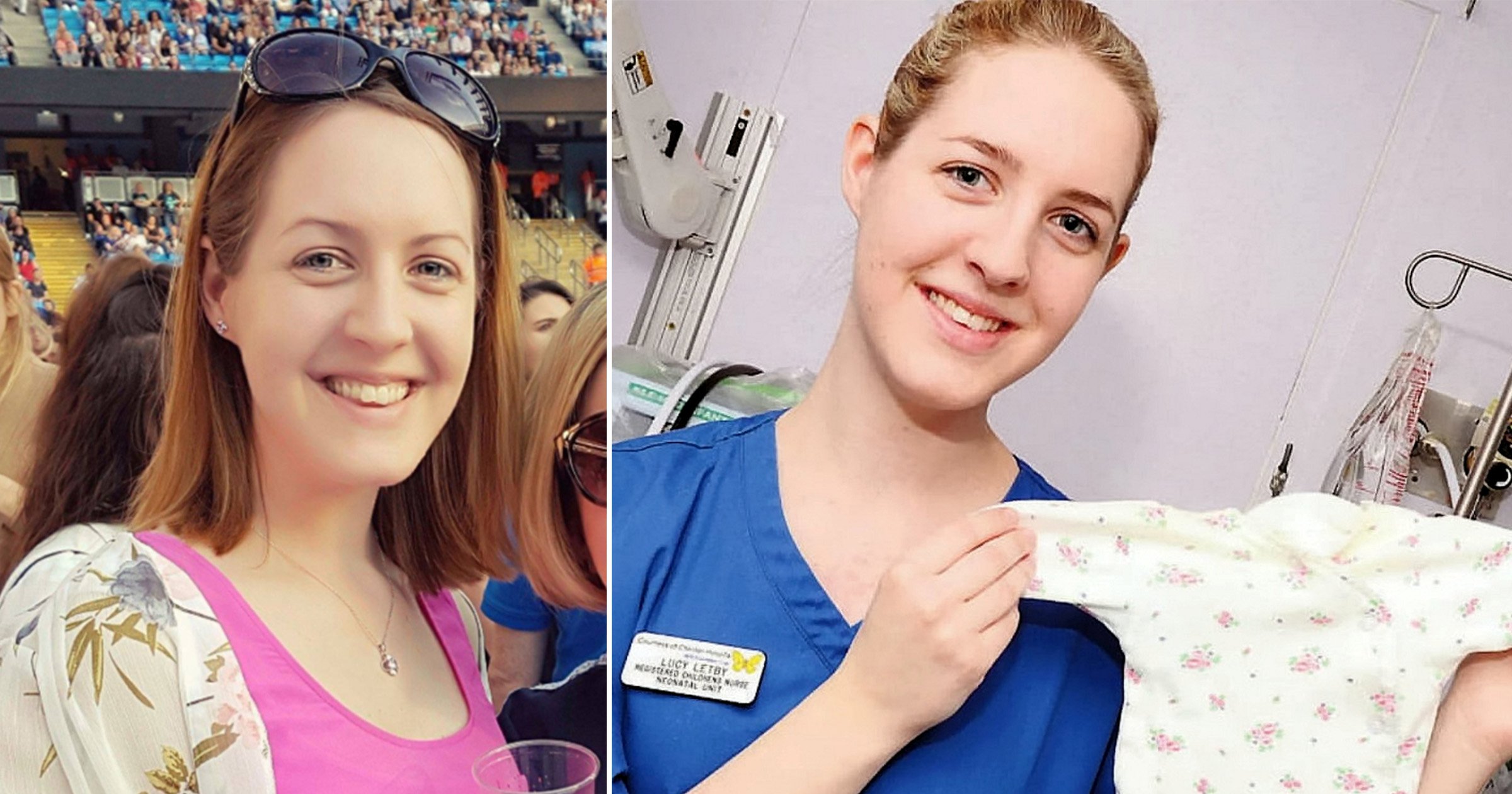 The trial of Lucy Letby has heard how one nurse thought ‘not again’ after two babies collapsed on successive nights on a neonatal ward.

Letby is alleged to have injected air into the bloodstream of a newborn, Child A, shortly after she came on shift on June 8 2015 – just over 24 hours after his premature birth.

Child A died at the Countess of Chester Hospital’s neonatal unit despite efforts to revive him.

On the following night shift, the prosecution alleges Letby used the same method to try to kill another baby, Child B.

Her colleague gave evidence at Manchester Crown Court on Monday, saying she was preparing medicines when the monitor alarm sounded at Child B’s incubator.

The nurse – who cannot be named for legal reasons – said Letby was the first who got to the cot and called for help.

Asked about Child B’s appearance, she said: ‘She looked very ill. She looked very like her brother did the night before. Pale, white, with this purple blotchy discolouration. It was all over her body.

‘I just remember thinking “not again” – to see his sister with the same appearance.’

The nurse said Child B ‘started to stabilise quite quickly’ after a breathing tube was inserted.

She continued: ‘(Child A’s) deterioration was very sudden and to an unusual degree. Babies can be very poorly quickly but there is usually some indication that is happening. We had no undue concerns.

‘To go from that is very unusual and then (Child B) had been good throughout the evening for me … then she became ill very quickly. She deteriorated very quickly and then this discolouration.

‘You never want any baby to die. You want to help them go home to their families. That’s always been my goal.’

The court heard how Child B recovered and was eventually discharged a month later.

The witness could not recall why in a police interview in 2018 she did not mention an unusual discolouration in Child A’s appearance, but when later questioned about Child B she said her discoloured skin was similar to her brother.

She told Ben Myers KC, defending, that people on the unit were talking at the time about rashes but she was not influenced by anything somebody said.

The nurse told the jury she could not remember who administered intravenous fluids to Child A shortly before his collapse, but accepted she told police that another nursing colleague had ‘pressed start’ in the process and Letby assisted with checks.

The nurse went on to say how she acted as a ‘mentor’ to Letby when she first joined the hospital as a student from the University of Chester in 2010/2011.

Letby went on to join the unit once she had become qualified and the two of them became ‘good friends’.

When questioned by Mr Myers as to whether Letby was professional, the nurse replied ‘yes’.

He then asked whether Letby was dedicated to the work she was doing, to which the nurse also replied ‘yes’.

Letby denies the murders of seven babies and the attempted murders of 10 others while she worked at the neonatal unit between June 2015 and June 2016.

A court order prohibits reporting of the identities of surviving and dead children allegedly attacked by Letby, and also prohibits identifying parents or witnesses connected with the children.