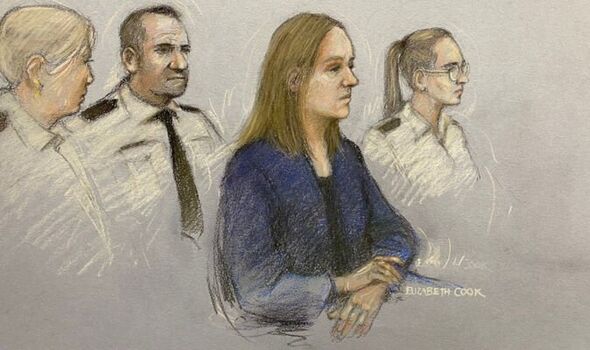 Lucy Letby’s former colleagues noticed that infant illnesses matched the nurse’s shift patterns. She stands accused of killing seven babies, allegedly injecting them with air and insulin, and attempting to murder 10 others – allegations she denies.

Letby is alleged to have committed these offences between June 2015 and June 2016.

Yesterday, when prosecution opening began, jurors at Manchester Crown Court were told that her colleague’s noticed that infant illnesses matched Letby’s shift patterns at the Countess of Chester Hospital.

Nick Johnson KC, prosecuting, said: “Babies who had not been unstable at all suddenly severely deteriorated.

“Sometimes babies who had been sick but had then been on the mend suddenly deteriorated for no apparent reason.” 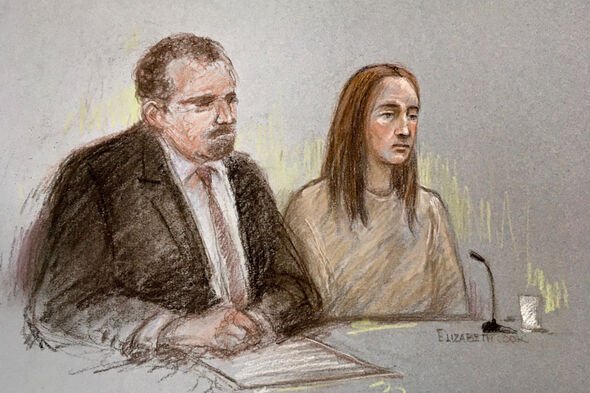 “Having searched for a cause – which they were unable to find – the consultants noticed that the unexpected collapses and deaths did have one common denominator – the presence of one of the neo-natal nurses, and that nurse was Lucy Letby.”

He added: “We say the collapses and deaths of the 17 children were not naturally occurring tragedies.

“They were all the work of the woman in the dock who, we say, was the constant malevolent presence when things took a turn for the worse for those 17 children.”

Doctors started to notice unusual “flitting pink rash over blue skin” during Letby’s time at the hospital, jurors were told.

Mr Johnson described this as a “hallmark” of the case – one which was seen in several victims.

He added that Letby was a “poisoner at work”.

The prosecution also said Letby had an “unusual interest” in the victims’ families and tracked some on Facebook.

The former nurse has denied all the charges made against her.

Her parents watched the trial’s opening from the public gallery yesterday morning and afternoon.

Family members of some of her alleged victims also attended the court in Manchester.