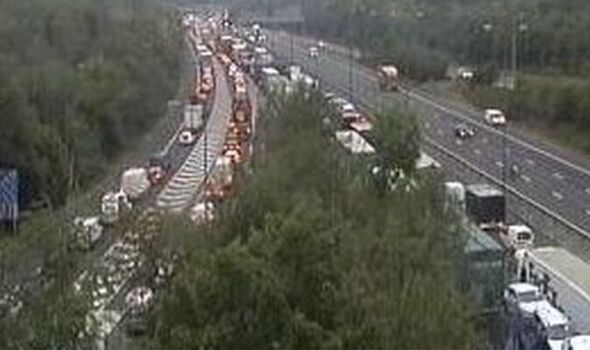 Traffic is building for eight miles between Junction 8 Reigate and Junction 9 Leatherhead after the fire on the eastbound/clockwise carriageway. Drivers have been warned to expect delays for several hours as they are urged to avoid the area.

A National Highways spokesperson said: “The M25 in Surrey is closed clockwise between J8 Reigate and J9 Leatherhead due to a vehicle fire. Fire service remains on scene. If this closure impacts on your planned route, please allow extra journey time. Plan ahead, you may wish to re-route or even delay your journey.”

A Surrey Police spokesperson said: “The M25 will be closed for a minimum of three hours whilst we deal with this incident, please avoid.” 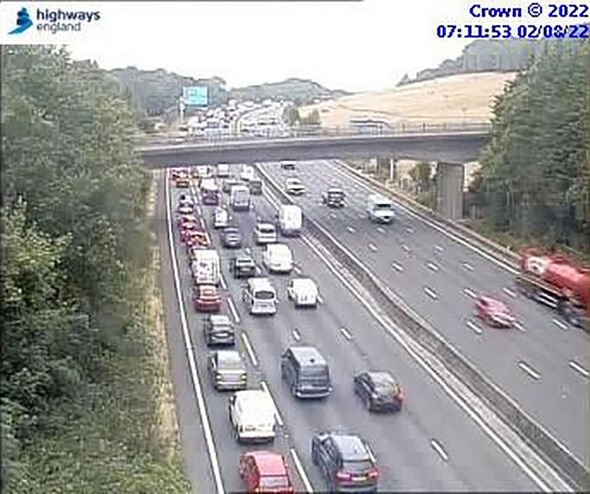 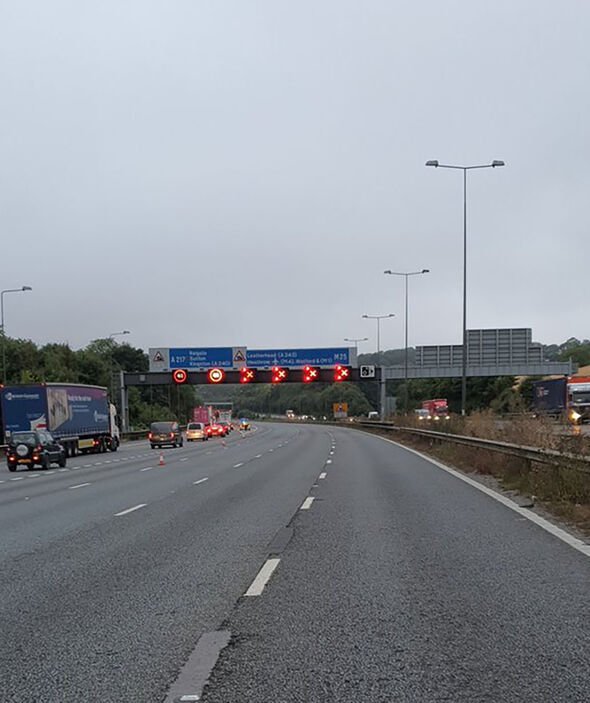 “Congestion to before J6 Godstone, with queues up the M23 and A23 towards Hooley. Blocked since 4:30am.”

Queues are also building on nearby roads, with Inrix warning drivers of delays on the nearby M23 and A25.

They said: “Queues up the M23 and A23 to Hooley. A25 delays between Reigate and Dorking, and over 20 minutes on approaches to Leatherhead (from Ashtead, Headley, Mickleham and Great Bookham)”