Emmanuel Macron has put pressure on Remainer MPs in Westminster to back the breakthrough Brexit deal in Parliament tomorrow. One of the French President’s leading advisers has suggested that the choice put to MPs is not Brexit or no Brexit, but a deal or no deal Brexit. Sandro Gozi, a former Italian Europe Minister, said that France “absolutely” urged MPs in Westminster to back Boris Johnson’s deal.

The MEP in France, who also serves as an adviser to the French Government, warned that Remainers would not automatically get an extension if they voted down this deal.

France’s President, Emmanuel Macron, praised the agreement yesterday, saying it “allows us to respond to the political and technical concerns that both we and the British share”.

He said he was “reasonably confident this can be ratified by a vote of the British parliament” but added that “based on past experience, we have to be reasonably cautious”.

Mr Gozi echoed these remarks, telling Sky News: “We have been talking for three years already. I really don’t see any other solution we could find by pushing the negotiations.”

JUST IN: Boris’ deal overwhelmingly backed by Brits as MPs told JUST DO IT! 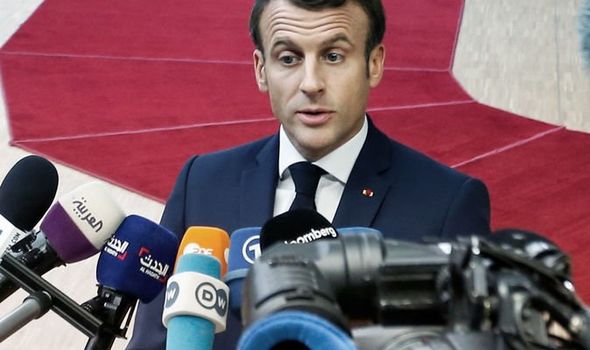 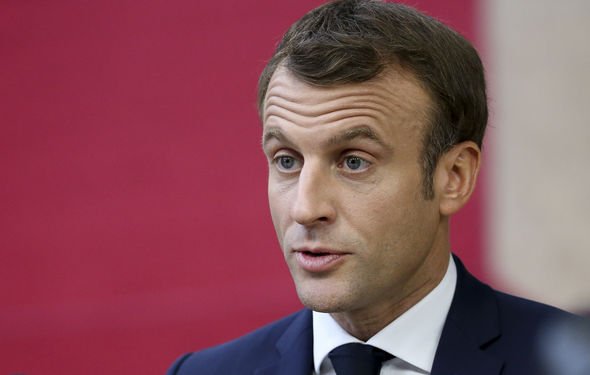 Mr Gozi added: “It is up to Westminster, but I hope they approve the deal, because it is time Westminster tell us what they want.

“Until now they have said only what they don’t want.

“I think the Prime Minister of Luxembourg summed it up. It is not a Brexit or no Brexit, it is a deal or no deal.

“I really don’t see any margin for other options at this stage.” 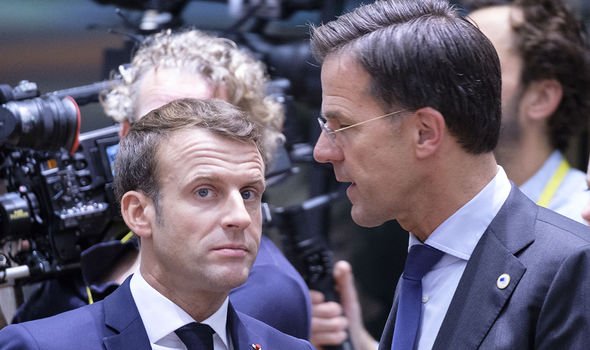 Mr Gozi responded: “I don’t see what for. Extensions for what? In the absence of a good reason, an extension for the sake of extension is not only useless but it is harmful. 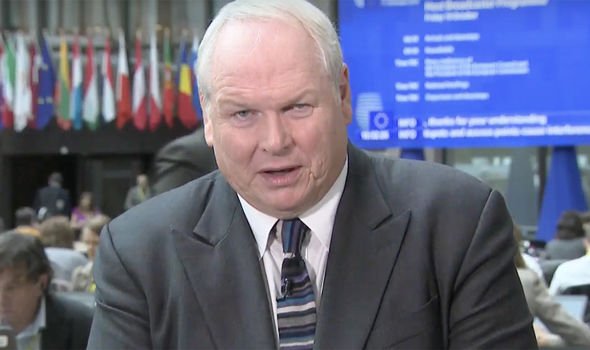 He refused to say definitively whether Mr Macron would veto an extension if Parliament rejects the deal.

Mr Gozi explained: “Macron has already made his statement. He was cautious but said it was a good agreement. He hopes Westminster approve the deal.”

The MEP told Bolton: “We don’t need to add anything else, but the situation is clear to everybody.

“This deal is win-win for London and the EU.”

Kate forced to apologise to children on visit as they are left disappointed – ‘I’m sorry!’