Home » Europe » ‘Mad world!’ Thomas the Tank Engine hit by cancel culture as fans told not to use ‘slur’

John Lydon shares his views on woke and cancel culture

The Fat Controller was first named in the Thomas books in 1946, almost 80 years ago. Today, a television adaptation of the popular series is watched in as many as 110 countries. In what a member of the public described as proof the world was getting “madder each passing day”, the father of a family attending the popular Day Out with Thomas event was asked to change the way he addressed the fictional controller.

Young children can jump on board Thomas the Tank Engine in an activity branded as “a day of family fun”.

Last weekend, however, one family’s joy was said to be interrupted by an offended worker.

The visitor recalled: “We were talking about The Fat Controller when a staff member stepped in.

“In no uncertain terms, we were told no one could use such a slur.” 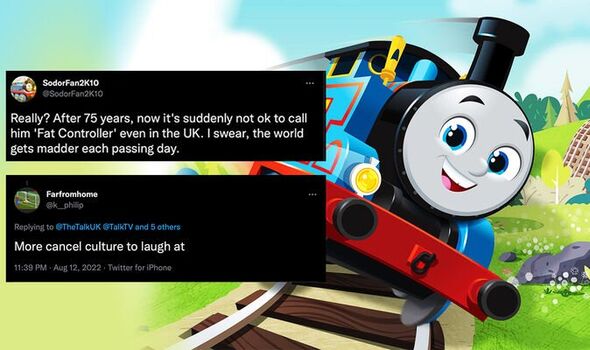 People on social media were quick to react to the incident, with one user saying: “Really? After 75 years, now it’s suddenly not ok to call him ‘Fat Controller’ even in the UK.

“I swear, the world gets madder each passing day.”

A second, Kevin, wrote: “Been waiting for this one to come along.”

Brian Lucey commented: “As a fat person I think this is deranged.”

And a user under handle @farfromhome added: “More cancel culture to laugh at.”

The current TV adaptation of the beloved book series, Thomas and Friends, underwent a revamp in 2018. 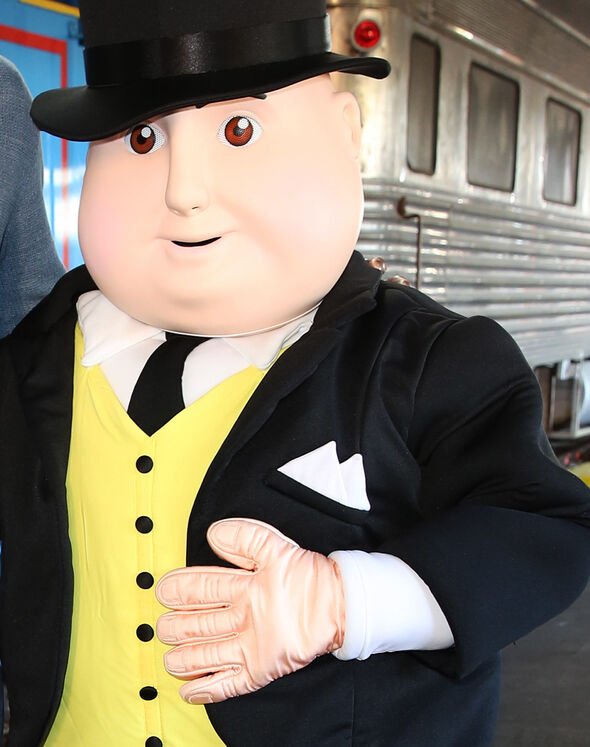 Two new female characters replaced two male engines in the show, bringing the number of female engines at Tidmouth Sheds to three out of the seven total characters.

Henry and Edward were removed to make way for Nia, an orange engine from Africa, and Rebecca, a yellow-coloured engine.

They joined Emily, the other female engine, as well as the boys Thomas, Percy James and Gordon.

While some linked last week’s incident to “cancel culture”, others defended staff’s bid to prevent the engine from being described as fat. 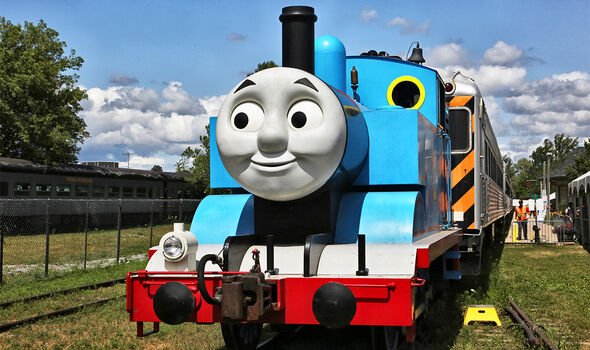 Anne-Marie Thompson wrote on Twitter: “I’m far from woke, but, I just call him the controller.

“His weight shouldn’t be a factor.

“It’s good to see a larger person on shows though!”

Along similar lines, James E Hurford said: “In fairness, even in my day he had a name, Sir Topham Hatt.

“The Fat Controller was just his nickname.”

A Watercress Line spokeswoman confirmed they were no longer making use of the nickname The Fat Controller.

She said: “With the updates to the show, Sir Topham Hatt will now be referred to by his formal name, and we are no longer referencing him as The Fat Controller.

“While this is a fond nickname for past generations of fans, and will remain a cherished aspect of past episodes and books, going forward we do not want to encourage our young preschool audience to use names that could be considered disparaging towards others.

“We are sorry if this was shared insensitively with customers on their recent visit to Day Out With Thomas at The Watercress Line.”

Zara Tindall and Mike 2020 in pictures: Adorable highlights from the couple’s year