Home » Europe » Madeleine McCann: Could investigation be OVERLOOKING one key feature in search?

Madeleine McCann disappeared on May 3, 2007, from Apartment 5A of the Ocean Beach resort in Praia da Luz, Portugal, while her parents – Kate and Gerry McCann – enjoyed dinner just metres away. What followed was arguably the most publicised missing-person case in history, as investigators still try to find the youngster. However, one of Madeleine’s most distinguishing features – the blemish on her right eye – could be key to locating her, as she approaches her 16th birthday.

Known as “the mark of Madeleine” it became an integral part of the early search, appearing in pictures, videos and posters across the world.

The defect is a rare eye condition known as coloboma of the iris, which means the eye is more sensitive to light and vision can be impaired.

Glasses, prescription sunglasses, or eye-patches are used to correct the refractive error – according to the National Eye Institute.

However, sketches of Madeleine released to help the ongoing search for her show a young teenage girl – but none appear to show her with glasses, prescription sunglasses or any visual aid. 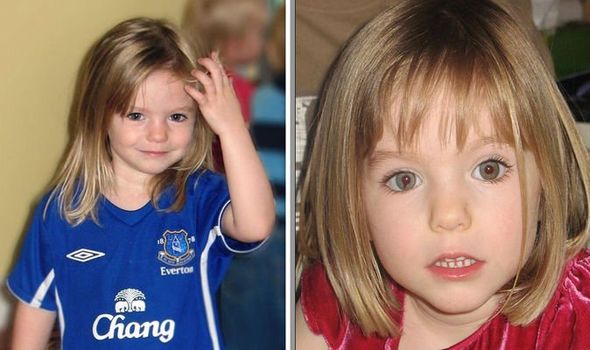 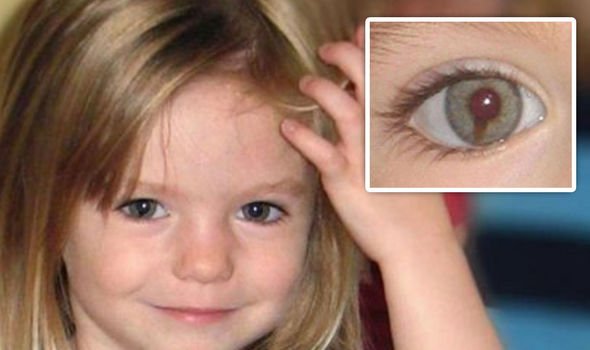 
A spokeswoman explained what challenges a 15-year-old could expect to face if coloboma went untreated.

She said: “There is no cure or treatment for coloboma so it continues to affect people in the same way – which may be increased light sensitivity for iris coloboma or reduced vision for retinal or optic disc coloboma – throughout their lives.

“Many of those living with these conditions face challenges around looking different, which can be particularly difficult in teenage years.

“There is no treatment available that will improve sight if a MACS condition causes visual impairment, but getting the right support makes a huge difference. 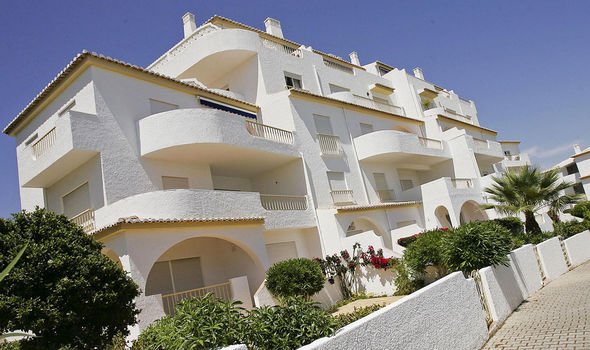 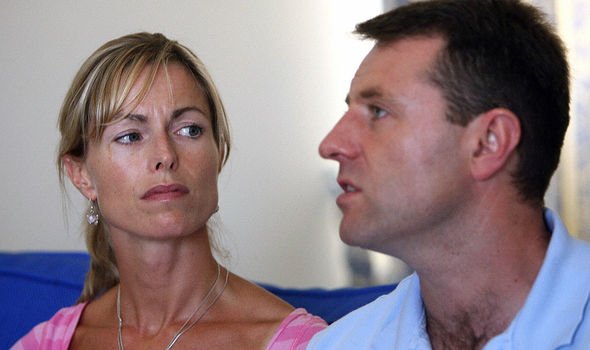 “Specialist teachers for visual impairment, mobility and habilitation specialists, and appropriate care and diagnosis can help those affected by these conditions to reach their full potential.”

The condition can be caused by numerous factors – including chromosomal abnormalities and genetic mutations – but, in many cases, the cause is unknown.

There is currently no treatment available that will improve the sight but it is not usually known until later years how much it will affect vision.

As part of the investigation into the disappearance of Madeleine, different age progression images of how she would have looked have been released.

Maddie’s parents presented an image of how she might have looked in 2009, aged six.

The Child Exploitation and Online Protection Centre released updated pictures in 2010, when Maddie would have been seven.

They also showed how she would have looked if she was taken to a warmer climate.

In 2012 Scotland Yard commissioned another age-progressed image of what she would have looked like at nine years old.

However, none of the images appears to take into account that Madeleine may be required to wear glasses or sunglasses.

Express.co.uk put this theory forward to the Metropolitan Police, who refused to comment.

MACS which will celebrate its 25th anniversary this year, also provides paramount support to those heavily affected. 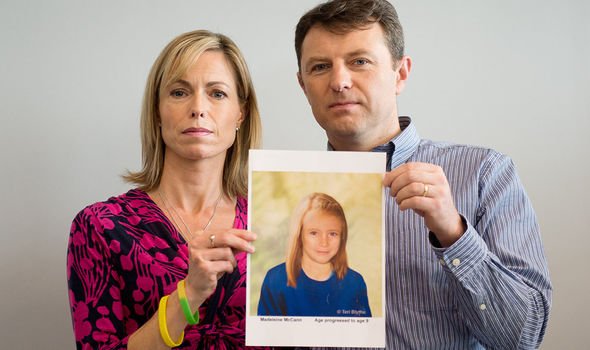 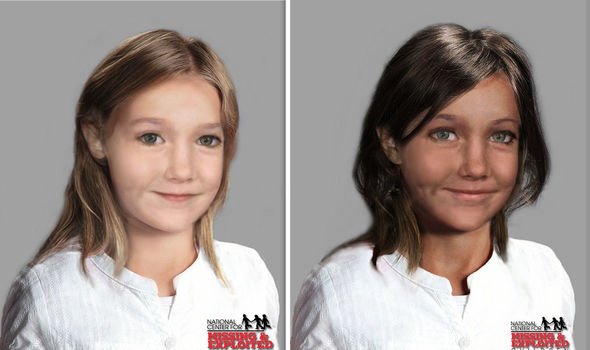 A spokeswoman added: “Peer support is provided through national and regional events which facilitate families to meet others in similar circumstances.

“Heavily subsidised respite holidays can be a lifeline for families.

“The charity currently offers holidays in specially adapted caravans in Dorset and the Lake District.

“These activities allow MACS children to grow in confidence and build friendships with other children, while giving their families invaluable opportunities to interact with other families and enabling them to form lasting connections.”

To learn more about MACS and donate, click here: https://macs.org.uk/

Knife crime crisis: ‘We do open heart surgery at the roadside’