Home » Europe » Madeleine McCann: Suspect is named Christian B – What we know about jailed German

The new suspect in the Madeleine McCann investigation allegedly confessed his part in her disappearance to a man in a bar.

They were sitting in a German bar when a news report about Madeleine’s disappearance came on TV.

The suspect, a 43-year-old German named by prosecutors as Christian B, allegedly said something to suggest he was responsible for her going missing. 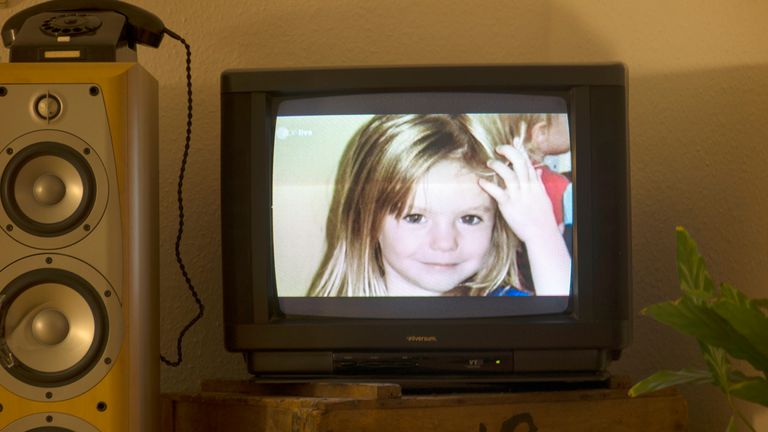 Later, he showed his companion a video of himself raping an elderly woman, an American tourist, in Portugal in 2005.

That prompted the informant to call German police to alert them to the suspect around the time of the 10th anniversary of Madeleine’s disappearance.

He was already in jail in Germany, being investigated for alleged child sex abuse crimes.

Last year, he was convicted of the rape in the Algarve and jailed for eight years.

German police have since said that the suspect has previous convictions for child sex abuse.

It is quite extraordinary for police to reveal such detail in the course of such a complex and high profile investigation.

But it shows that after three years, though they have a good deal of circumstantial evidence against the suspect, they are struggling to find hard evidence.

The distinctive VW camper van he was using at the time of Madeleine’s disappearance – on 3 May, 2007 – was located and shipped to Germany for forensic examination.

It has not produced any evidence of her presence, but tests continue.

German police have the Jaguar car the suspect was also using at the time, and it is thought that too, has not given the clues that were hoped for.

The suspect was 30 at the time and living in a small, remote rented house a couple of miles from Praia da Luz. 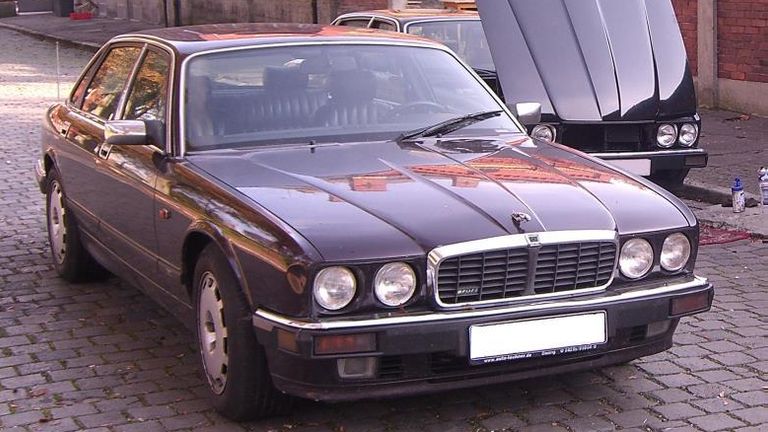 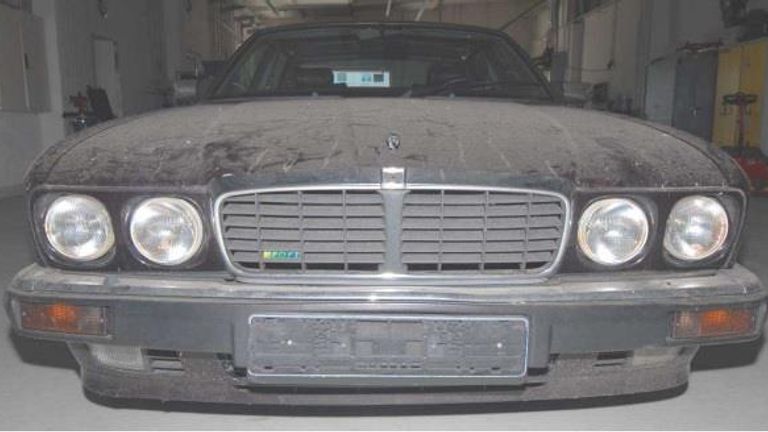 He moved in with his girlfriend, but they later split and he travelled back and forth to Germany, eventually leaving the property and, police think, living in his camper van.

I spoke to the English owner of the house he rented until he disappeared in 2006.

The owner wants to remain anonymous, but said: “My wife and I moved back to the UK in 1992. The house was lent out to friends, and friends of friends, in order to maintain occupancy, look after the land pay the bills.

“The house was occupied for a period of time by what seemed like an ordinary young couple trying to get by in Portugal.

“Living in England, we had relatively little interaction besides talk of the house, the land and any maintenance issues. We met in person when passing through on family holidays to the Algarve.

“At a later date we discovered that the man’s girlfriend had parted company and returned to Germany.

“In 2006, my neighbour contacted me in the UK to say that the house had been left ramshackled and abandoned with no sign of occupancy. 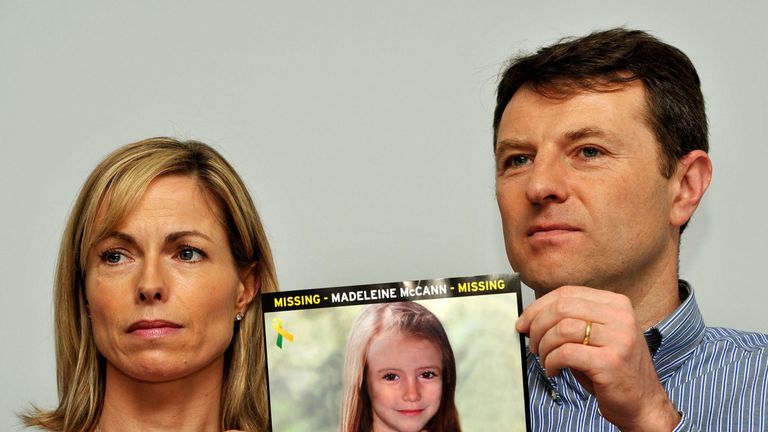 “We returned to Portugal and reported the disappearance to the Portuguese police and later discovered that he may have been arrested, details unknown.

“This was the last we heard from him until about a year ago when we were contacted by the UK and Portuguese police requesting what information we had as they were following a new line of enquiry relating to this person. “