Home » Europe » Madeleine McCann suspect tells police to 'give up' 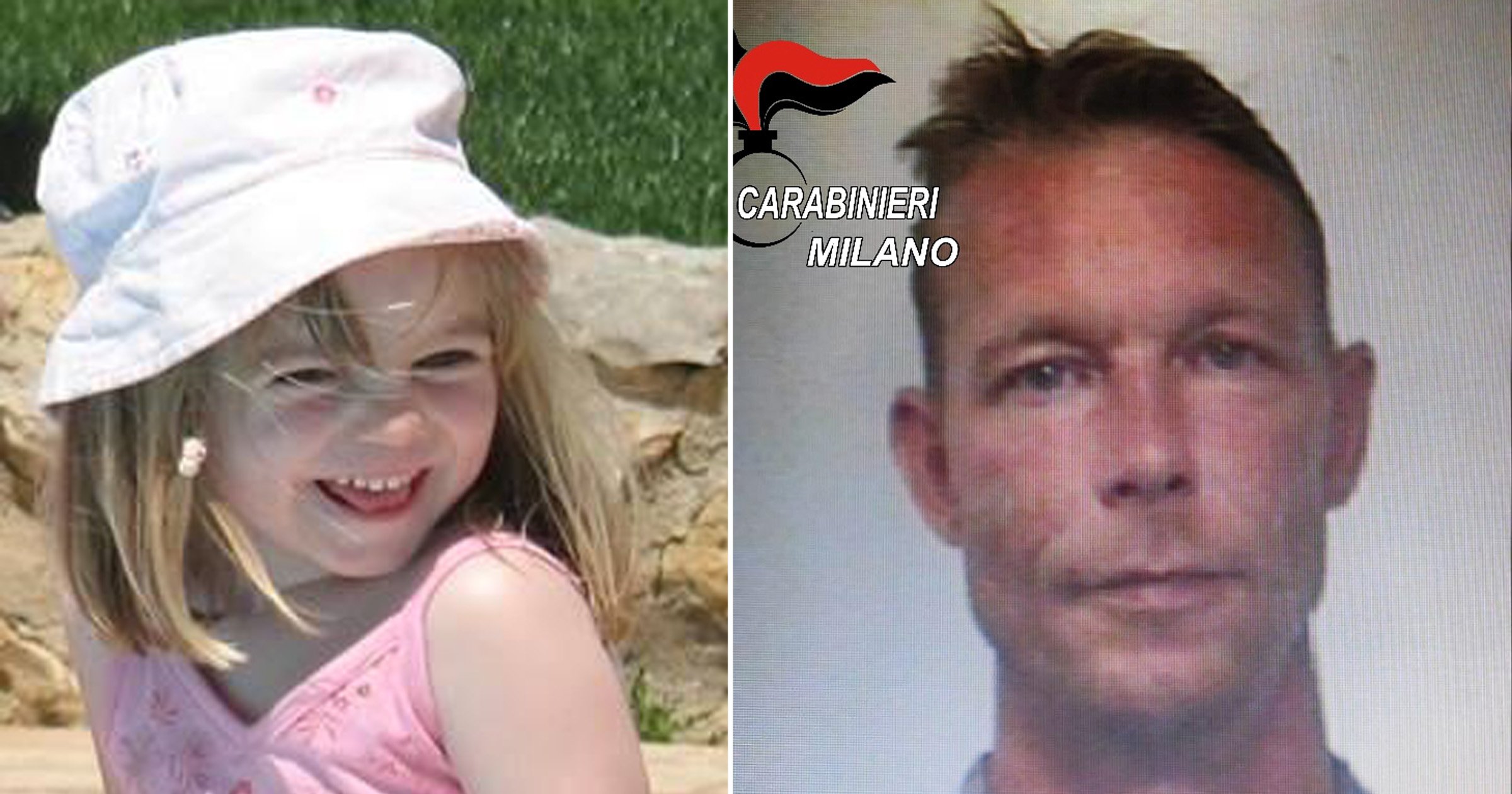 Prime Madeleine McCann suspect Christian Brueckner has claimed he is innocent in a letter written from his cell in Germany.

In his first ever comment on the case, the convicted paedophile, 44, branded the investigation against him ‘scandalous’ and said the prosecutors leading the probe had ‘brought shame to the legal system’.

The letter, signed and dated on May 8, has only just been obtained by German newspaper Bild.

Brueckner wrote: ‘Charging an accused is one thing. Something completely different, namely an unbelievable scandal, is when a public prosecutor starts a public prejudgement campaign before the main proceedings are opened.

‘It protects the minority. It does not protect the most logical, most convincing or most popular views, but rather the outsider position.

‘I call on the Brunswick public prosecutors Wolters and Lindemann to resign from their offices.’

The paedophile added: ‘You both prove worldwide, through arbitrary convictions in the past and through scandalous prejudgement campaigns in the present, that you are unsuitable for the office of an “advocate for the honest and trusting German people” and that you bring shame to the German legal system.’

The letter came with an odd sketch depicting two prosecutors ordering food at a restaurant.

One of the prosecutors in the drawing says ‘I’ll take the filet forensics’, with the other replying ‘Yummy, me too.’

It is likely referring to lead prosecutor Hans Wolter previously admitting he had no forensic evidence tying Brueckner to the disappearance of the British toddler.

Prosecutors have repeatedly said they have concrete evidence against Brueckner but it is believed to be circumstantial in nature.

The German drifter, who often lived out of a camper van, is currently serving seven years for raping a 72-year-old American woman in the Algarve in 2005.

After being named as the prime suspect last June, police searched the properties and land he owned looking for evidence to connect him to the crime. This included an allotment in Hanover where he would often stay.

Brueckner lived on and off in Portugal for 22 years but managed to fly under the radar of police despite having previous child sex offences.

He was twice extradited from Portugal for sexual crimes against children, once in 1999 and again in 2017.

And despite being arrested for allegedly exposing himself to children on a playground just 30 minutes from the Algarve four years ago, he was never placed on Portugal’s sex offenders register.

German police are hoping to bring formal charges against him this year.

Brueckner’s lawyer Friedrich Fulscher insists he has nothing to do with the disappearance of Madeleine.

As Virus Surges and Brexit Bears Down, Boris Johnson Stalls for Time