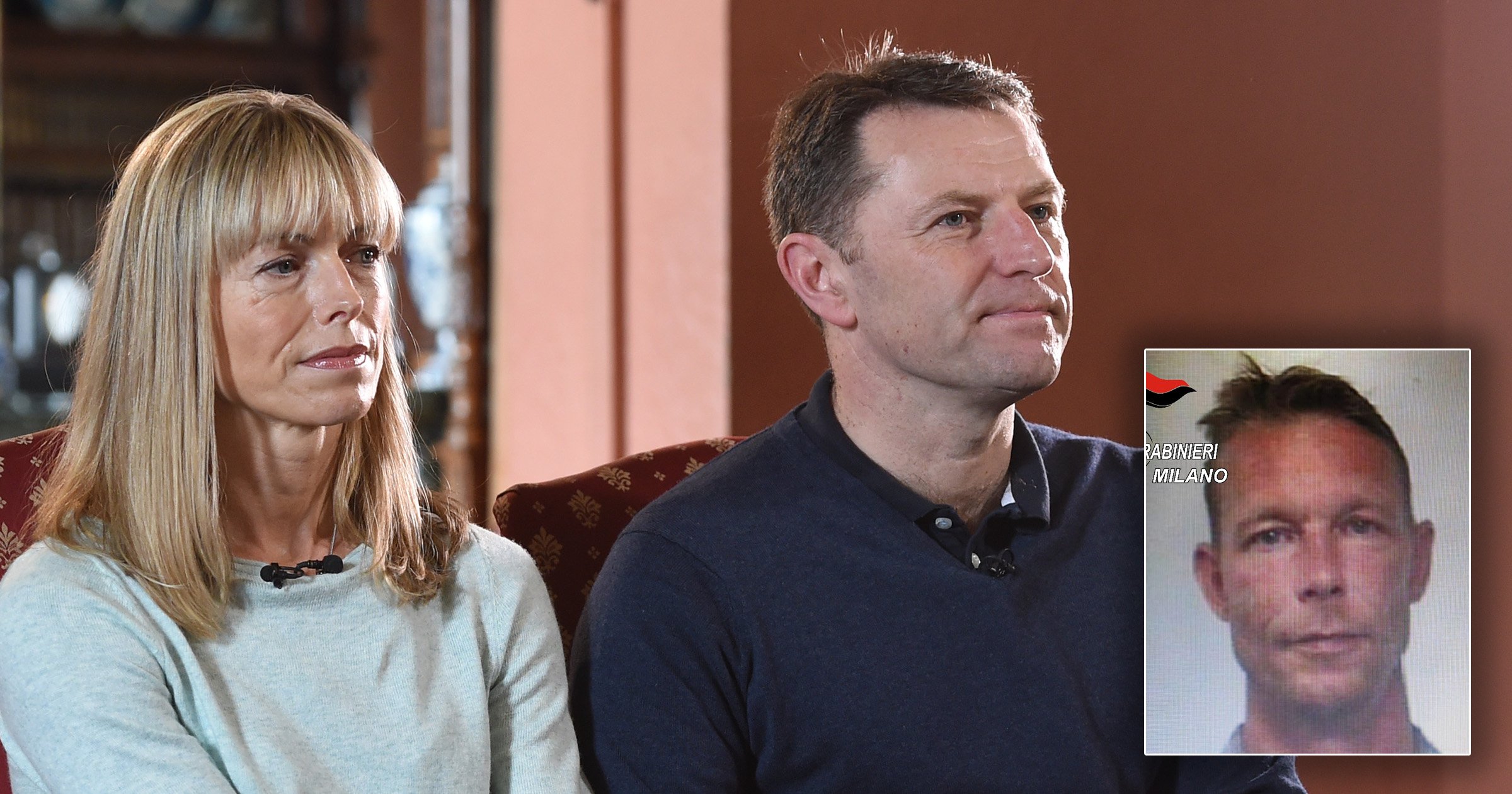 Madeleine McCann’s parents said they fear they may never know what really happened to their daughter.

They have reportedly expressed fears that if the man suspected of abducting their daughter does not confess, they may never get the answers they seek.

The 44-year-old is currently serving time in a German prison for a number of sex and drug offences, but 16 months after being identified as a suspect he is yet to be questioned by police.

A family source told The Sun that the McCanns felt ‘in the dark’, adding: ‘Police don’t tell us what’s going on, we’re in the dark because it’s an ongoing investigation.

‘But if it is him, and there’s no direct and conclusive evidence he may never say a word. He’s not saying a word now.’

The family said they found some comfort in knowing Brueckner was already in prison, but there were growing doubts.

‘Portuguese police had looked at him before and last year they looked at him again. We don’t know what this means but without a confession, we may never know,’ the source added.

‘We don’t know what evidence police have.

‘It may be, sadly, that we may never know what happened to Madeleine. But we hope to find out. We keep hoping after all these years.’

When Brueckner was named as a suspect in the case. Kate and Gerry released a statement welcoming the development but did not directly reference him.

He has since allegedly bragged police ‘don’t have a shred of evidence’ on him, and were ‘clutching at straws’ by linking him to the case.

Madeleine disappeared from a ground-floor apartment in Praia da Luz in Portugal’s Algarve during a family holiday in May 2007.

Can I go sledding in lockdown? Police ‘outnumbered’ as hundreds descend on snow