Rob Rinder says GPs are not working 'the hours required'

A news report by The Telegraph on Friday, claimed that GPs in England have secured an unprecedented 17 percent pay rise. According to the report, GP partners – who make up the majority of family doctors – saw average incomes rise by £20,000 to £142,000, in the 12 months after the first lockdown.

The GB News host criticised GPs up and down the country as Brits face a hard time getting GP appointments.

Mr Dolan said: “The 17 percent rise, the largest on record, came as the NHS moved to a system of ‘total triage’, with patients refused GP appointments in person, unless they had a telephone consultation first.

“Good luck getting one of those.”

In disbelief, he continued: “A 17 percent pay rise! So much for WAGE restraint, at a time of spiralling inflation. 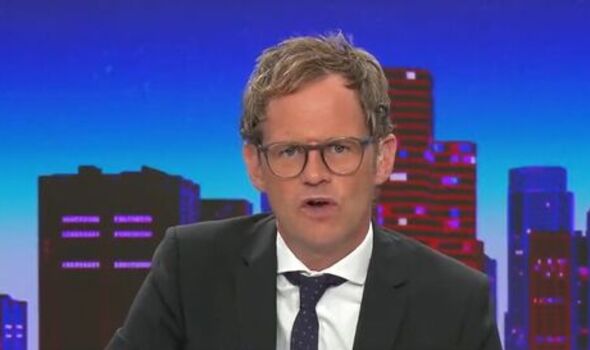 “This is quite a bonanza for GPs, who in too many cases, closed their doors over the last two and a half years in their total and, in my view, misguided obsession with Covid.”

The news report further cited old data and claimed that earlier this year, figures revealed that public satisfaction with GP services had fallen to the lowest level on record.

According to the data, under two-fifths of people were satisfied with the service from family doctors last year, according to the British Social Attitudes Survey, the lowest proportion since it began in 1983.

Before the pandemic, around 80 percent of GP consultations took place in person.

However, during the first lockdown that fell to 47 percent, since then it has risen to 65 percent.

Mr Dolan criticised the NHS for delayed treatment and said: “Our NHS, which boasts the best frontline professionals anywhere, was looking pale by comparison to other health systems, BEFORE the pandemic.

“Post Covid, the NHS is about ready for its post-mortem.”

He added: “Our NHS has gone from being loved to being resented, as families watch their friends and relatives, suffer or die, because of a failing system. And it’s not about money. 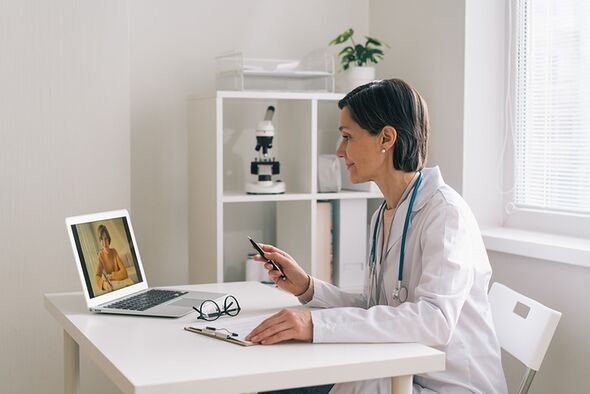 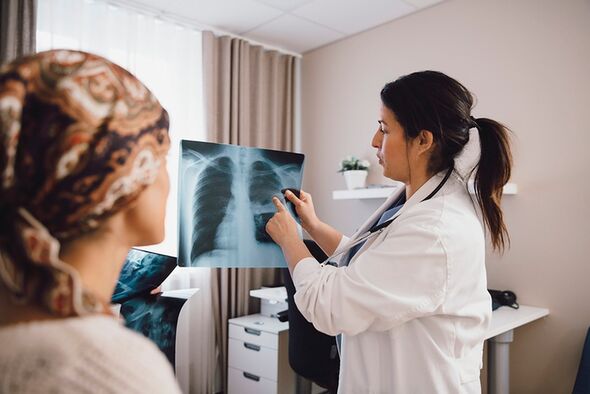 “Ten thousand pounds a year, per household. Give us half that money, and we’ll sort medical provision, for ourselves.

“Right now the NHS is on life support.”

The GB news host claimed that the “NHS will bankrupt Britain” and urged the new Prime Minister to take some preventive measures.

“And if they don’t start seeing patients face-to-face, and tackling that self-inflicted catalogue of untreated illnesses, public support for our health service, will dwindle further.

“If the NHS, and in particular GP practices don’t change, change will be forced upon them. It will be the tough medicine, they should’ve been prescribed years ago.

“GPs are getting more money, for a service, which is getting worse. It’s enough to make you sick.”

Meghan Markle baby: Will Kate Middleton be a godparent?