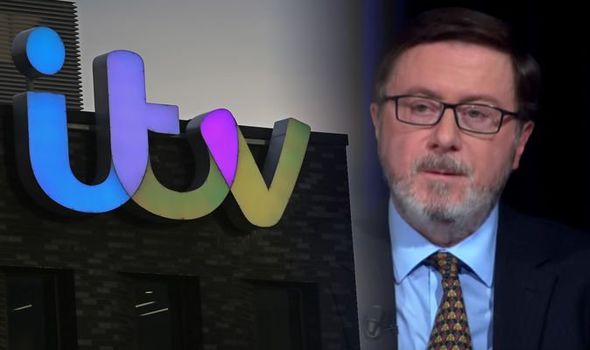 Earlier this month, ITV’s head of comedy, Saskia Schuster announced the decision to scrap all-male writer rooms in an effort to encourage more female comedy writers. Announcing the decision, Ms Schuster added the decision was made due to the “significant lack of shows written by women”. However, Mike Buchanan head of the political party, Justice for Men and Boys has argued the decision is “ridiculous”.

Speaking to Express.co.uk he said: “They should just employ writers who are funny, that’s it.

“It’s a corruption of the word fair.”

Moreover, Mr Buchanan insisted that his party is “disproportionality” represented by women. 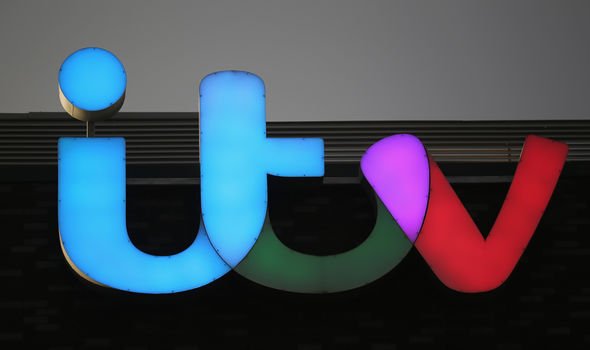 He added: “Anti-feminism is an opposition to an ideology, not a gender.

“Challenging the ideology is not attacking women.”

Although Mr Buchanan criticised ITV’s decision, the initiative has been praised for its purpose of encouraging female writers.

On the announcement of the decision, Ms Schuster said that not only will the plan encourage more female writers but it will level the disparity between onscreen talent and writing teams. 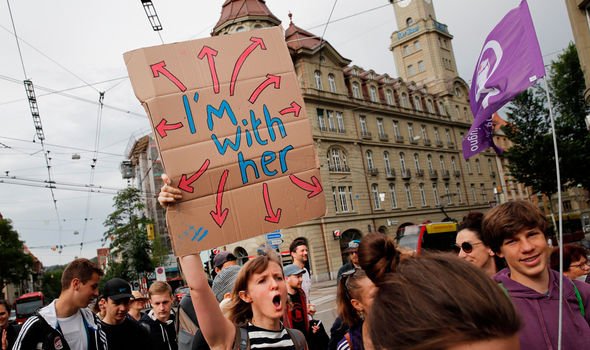 Last year, Ms Schuster also launched the Comedy 50:50 initiative to get more women into writing for comedy, as well as creating an independent database of female writers, regular networking and mentoring opportunities.

Speaking in support of the recent decision, Head of Policy and Campaigns for the Fawcett Society, Ella Smillie praised ITV.

She added: “We know that representation matters, which is why the Fawcett Society campaigns for equal representation of women in all areas of society to ensure that women’s voices are heard and women’s experiences are counted.

“When we get more women involved we get better decisions, better comedy, and pretty much better everything.

“It may seem strange that in 2019 steps like this are necessary but it’s even more strange that a genuine move to address gender equality is considered contentious by some people.

“We take our hats off to ITV for leading the way.”

Boris Johnson flew by private jet to get back to Parliament