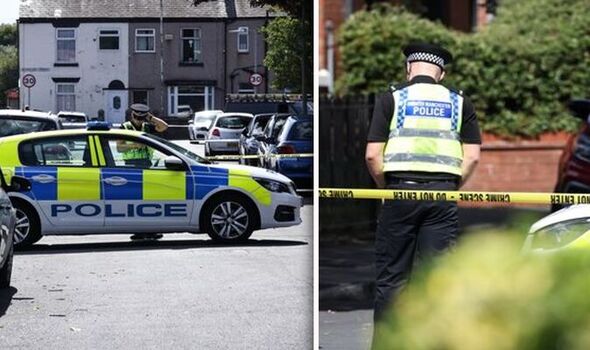 Police were called to reports of a serious sexual assault in the Farnworth area of the town on Sunday, August 21. The woman is believed to have been walking along Almond Street where the alleged incident occurred.

Greater Manchester Police (GMP) has confirmed a man, 21, has been arrested on suspicion of rape.

He remains in custody. The woman is currently being supported by specialist officers and is being kept up to date with the investigation, according to GMP.

Locals have expressed shock at the alleged incident.

One resident told the Manchester Evening News: “It’s usually an incredibly quiet area. I’m shocked to hear something like that has happened and it’s upset me actually. What an awful thing to happen.”