Home » Europe » Man, 31, jailed for strangling teenager who turned down sex and dumping body in reservoir

Lewis Haines, 31, must serve a minimum of 23 years and four months for murdering 18-year-old Lily Sullivan, who he met inside a nightclub in Pembroke, south-west Wales, just before Christmas last year. After murdering the victim, Haines walked by her mother who was waiting to pick up Ms Sullivan in her car.

The two has kissed outside of the Out nightclub on December 16 and later went to an alleyway where they became more intimate.

Swansea crown court heard that Ms Sullivan was found face down and topless in Mill Pond, a freshwater reservoir near the town.

Haines, a dad-of-one, admitted to the murder of Ms Sullivan but denied sexual misconduct.

However, after a trial of facts Judge Paul Thomas QC concluded that Haines killed the teenager after she rebuffed his sexual advances. Judge Thomas said that Haines had become “frustrated” and attacked Ms Sullivan.

Haines, of Lamphey, Pembrokeshire, later claimed that Ms Sullivan had threatened to accuse him of rape.

Judge Thomas said that part of his story had an “element based in truth” and that he had a “great deal to lose”. 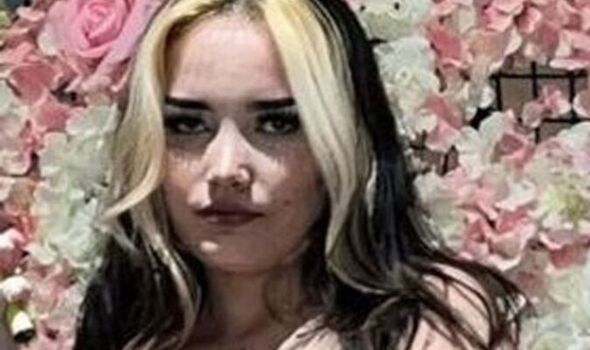 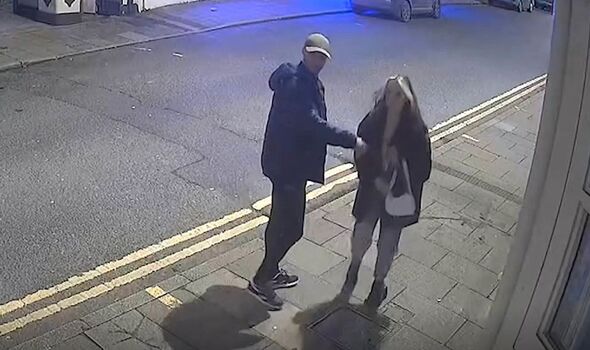 At the time, Haines was going through family court proceedings to have access to his child, and had a girlfriend.

Judge Thomas said: “He strangled Lily in order to prevent her telling people he had tried to get her to go further than she was willing. His intention was to silence her.

“He didn’t want anyone to know what had happened in the lane.”

During sentencing, Judge Thomas said: “You strangled her face-to-face, she must have been terrified. An 18-year-old girl all alone in the dark with a powerful man.

“She was entirely at your mercy and you, Lewis Haines, showed her none. You were entirely thinking about your own self-preservation.”

He added that Ms Sullivan’s death caused “devastation to many”. 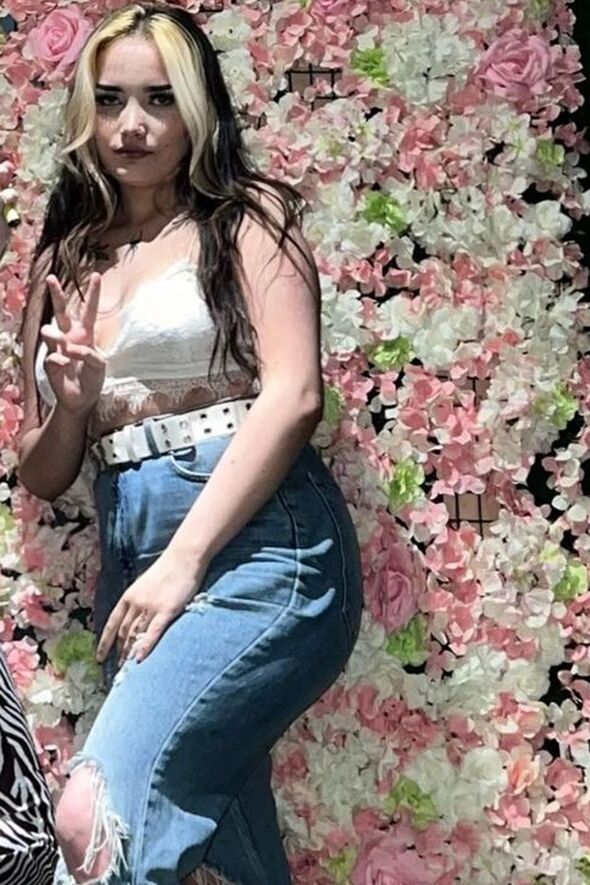 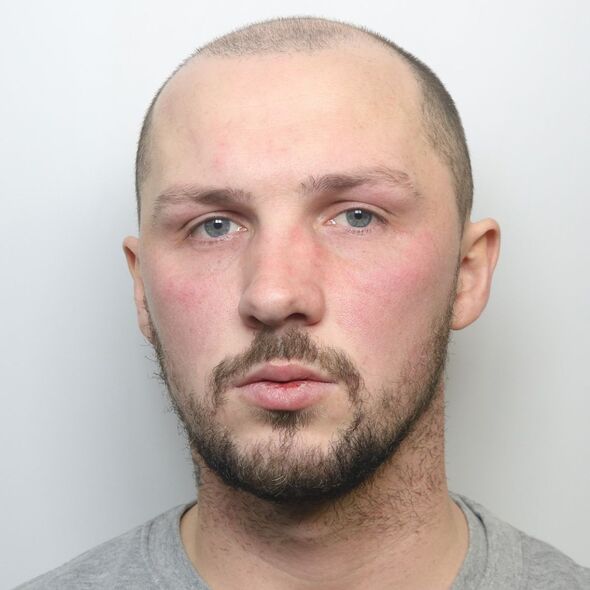 Ms Sullivan’s mother, Anna, branded Haines as “pure evil” and said she will never forgive him. In a victim impact statement read by William Hughes QC, prosecuting, ahead of sentencing she said she was serving a life sentence of her own.

She said: “The events of the night Lily died go over in my mind constantly and I wake up in the night picturing Lily in the water wondering if she knew what was happening, if she was scared.

“I wish I had stopped Lily going out that night. I picture the man responsible for her death when I saw him at the garage, and I wish I had confronted him.

“Knowing I was that close to her, I wish I’d got out of my car and walked. I always wonder if I could have saved her.

“He looked me straight in the eyes knowing what he had done. I feel now that this was Lily trying to tell me something and reaching out to me, which is unbearable. 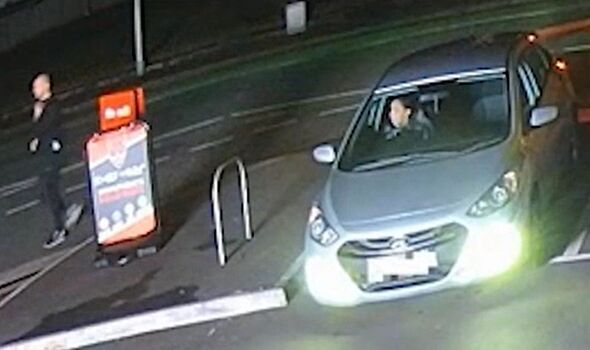 “I question what happened when her phone went dead when I was speaking to her, what I could have done differently so she’d still be alive.

“I play that whole night over and over in my head – it’s like being tortured thinking just one decision could have changed the whole night.

“These thoughts never leave me and I can’t stop thinking about it. I have to live with the fact that I now never know what really happened to Lily that night.

“I suspect the actual truth will haunt me for the rest of my life.”

Ms Sullivan’s family and friends shouted “monster” and “rot in hell” as Haines was taken to the cells.