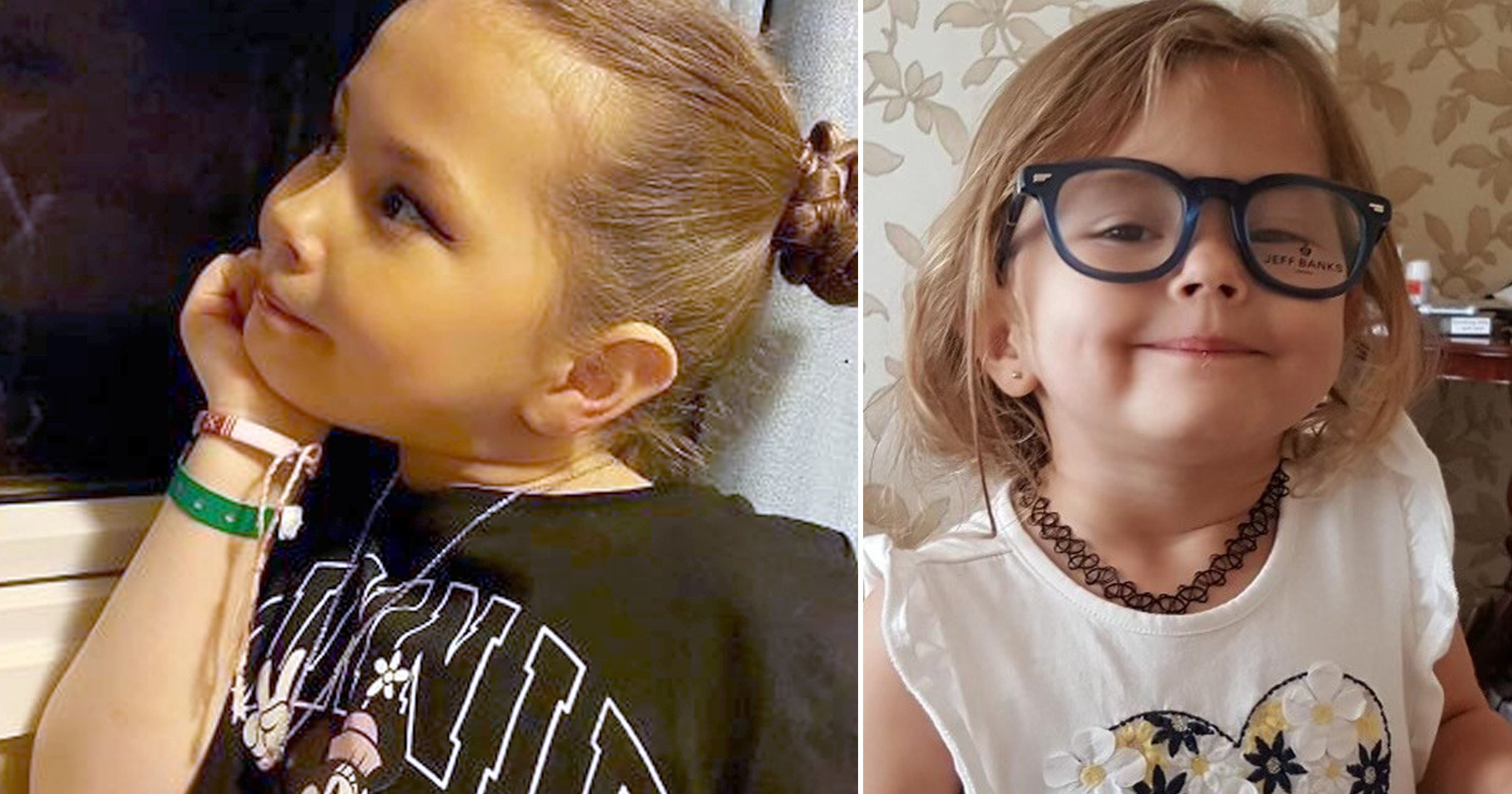 A 34-year-old man has been arrested on suspicion of the murder of nine-year-old Olivia Pratt-Korbel.

Olivia was shot in the chest in her home in Dovecot, Liverpool, on August 22.

Her mother, Cheryl Korbel, 46, was also injured when a gunman chased his target, convicted burglar Joseph Nee, into their property at about 10pm.

Merseyside Police said on Thursday evening that a man from the area has been taken to a police station where he will be questioned by detectives.

Officers said the investigation into Olivia’s murder is ongoing and continues the appeal for information.

The force had already arrested nine other men as part of the investigation but all had been bailed.

The reward offered in the hunt for the killer had been increased to £200,000.

Announcing Crimestoppers’s biggest single reward offer last week, the charity’s founder and chairman Lord Ashcroft said: ‘This case has been incredibly shocking, not just for those who are directly affected but also for Liverpool and the nation as a whole.

‘I am delighted that with the support of a private donor, Crimestoppers can now offer a record £200,000 for information to catch Olivia’s killer.

‘A precious young life has been lost so we need every effort to find those involved in this appalling killing.’

Police have also revealed the two weapons used were a .38 revolver – the gun responsible for killing Olivia – and a Glock-type self-loading 9mm pistol which was fired in the initial stages of the incident.

The Father, the Son and the Sins of Italian Politics