Home » Europe » Man, 35, charged with murder of 14-year-old stabbed to death outside McDonald's 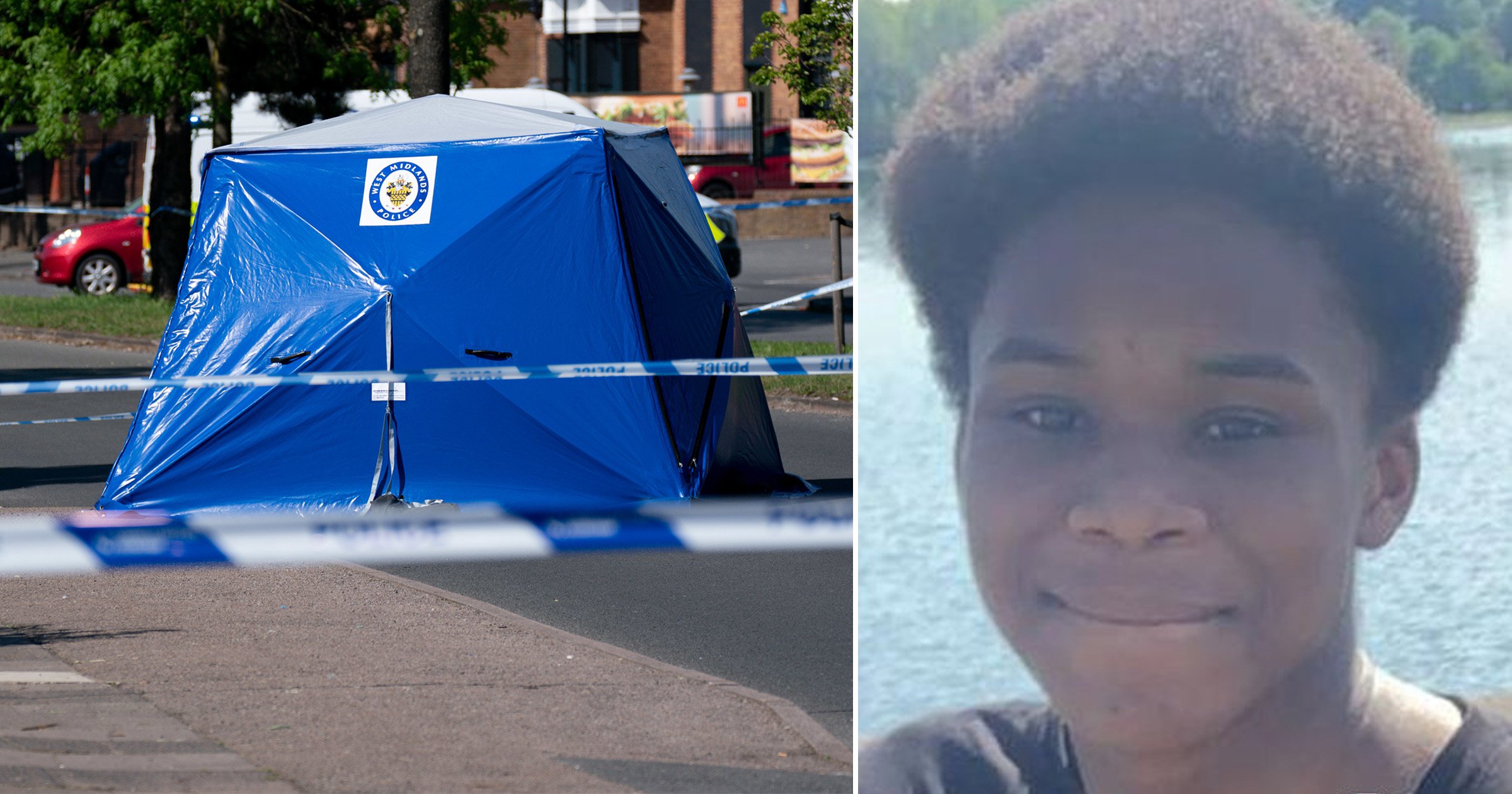 A 35-year-old man has been charged with the murder of a teenager who was chased and stabbed to death outside a McDonald’s.

Dea-John Reid, 14, was killed in College Road in the Kingstanding area of Birmingham at about 7.30pm on Monday.

Police said racist language was directed at Dea-John before he was knifed in the chest, and they urged any witnesses to come forward.

Officers previously said there was ‘nothing to suggest’ the stabbing was racially motivated.

He was not required to enter any pleas and was remanded in custody until Friday when he will appear at the city’s crown court.

A 38-year-old man and a 14-year-old boy remain in custody for questioning.

Dea-John’s family described him as an ‘incredibly talented’ teenager as they called for an end to knife crime, saying: ‘How many more mothers will have to mourn for their sons for this to stop?’

Detective Chief Inspector Stuart Mobberley said: ‘This is a significant step forward in our investigation, but we are still pursuing all lines of inquiry to find anyone else involved in Dea-John’s tragic death.

‘We are looking at all the circumstances which led up to the events of Monday evening and anyone who has information should contact us.’

West Midlands Police have referred the case to the Independent Office for Police Conduct (IOPC) after ‘looking at previous incidents involving the victim’.

A post-mortem examination confirmed Dea-John died from a stab wound to the chest.