Home » Europe » Man, 44, appears in court over murder of 87-year-old on mobility scooter 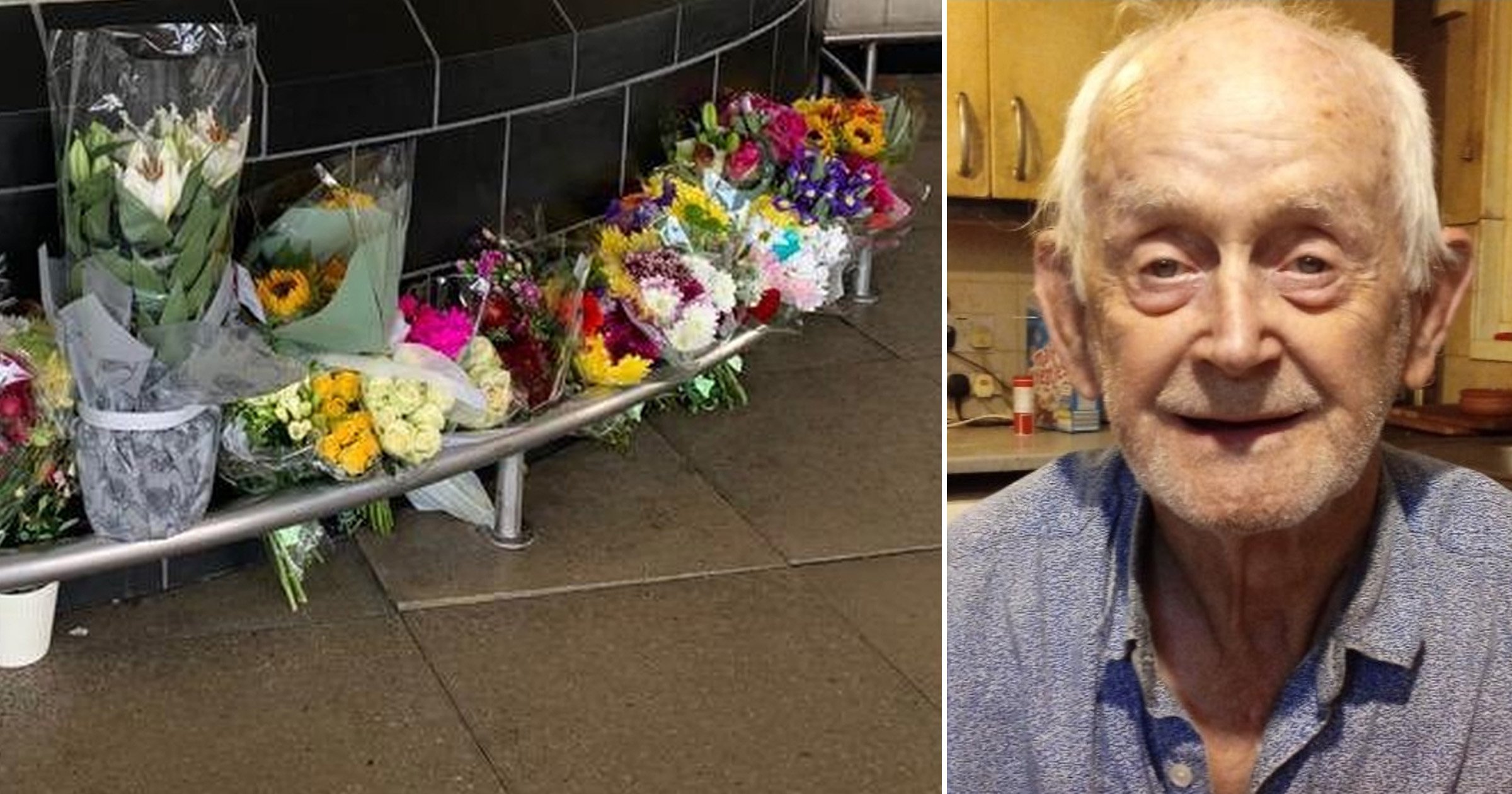 A man is now in custody after appearing in court charged with the murder of busker Thomas O’Halloran.

The 87-year-old granddad was stabbed in the chest on Tuesday afternoon while riding his mobility scooter in Greenford, west London.

He managed to travel about 75 yards on his scooter to Runnymede Gardens and was found by a member of public who called for help, but he died at the scene.

Mr O’Halloran, originally from Ennistymon, Co Clare, Ireland, was known as a local busker who raised money for Ukraine.

He’d been seen playing his accordion with a makeshift blue and yellow collection box strapped to the frame of his scooter.

The defendant, from Southall, west London, stood in the dock wearing grey prison-issue tracksuit bottoms and T-shirt, with a sweater tied around his waist.

He spoke only to confirm his name, date of birth and that he was of no fixed abode. Malik Aldeiri, defending, made no application for bail.

Byer was not asked to enter pleas to charges of murder and possession of an offensive weapon – a large knife.

He was remanded in custody by Deputy District Judge Ross Cohen ahead of his next appearance at the Old Bailey on Tuesday.

Outlining the case against Byer, prosecutor Louise Ahmad described the alleged murder as a ‘vicious attack’ on a man known ‘throughout the local community’.