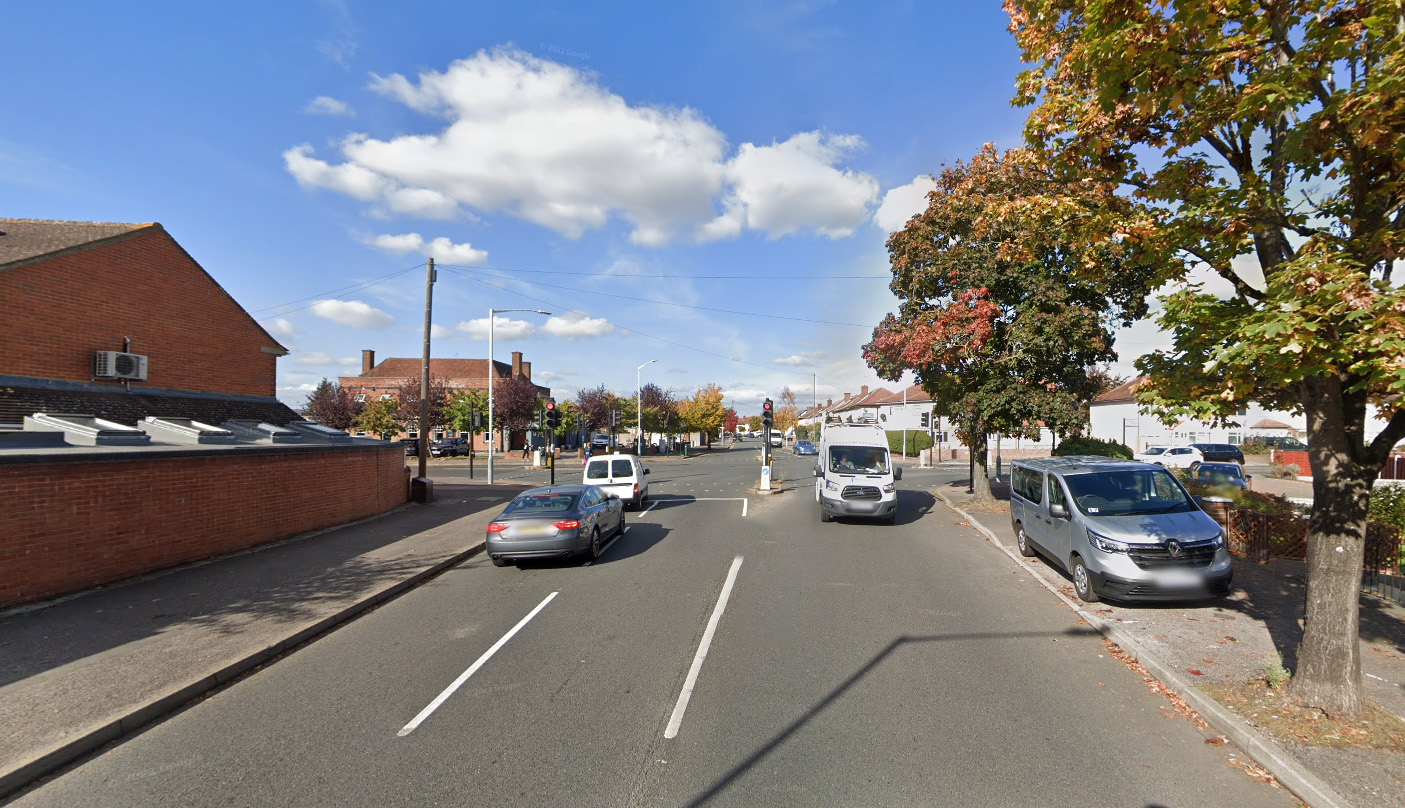 A 60-year-old man has been killed at a care facility in west London last night.

Metropolitan Police officers were called to the home in Lansbury Drive, Hayes, at about 11.50pm.

Despite the best efforts of emergency services the man was pronounced dead at the scene.

A murder investigation has since been launched and a 44-year-old male resident of the care home has been arrested for his murder.

Currently, he remains in custody at a west London police station, the force said in a statement this morning.

The victim’s next of kin have been informed and a post-mortem examination will be scheduled in due course.

A statement from the Met said: ‘A 44-year-old man was arrested at the scene on suspicion of murder and remains in custody at a west London police station.

‘Both the deceased and the man arrested were residents at the facility.’

Macron Has a Long-Term Vision. But the French Have Urgent Needs.