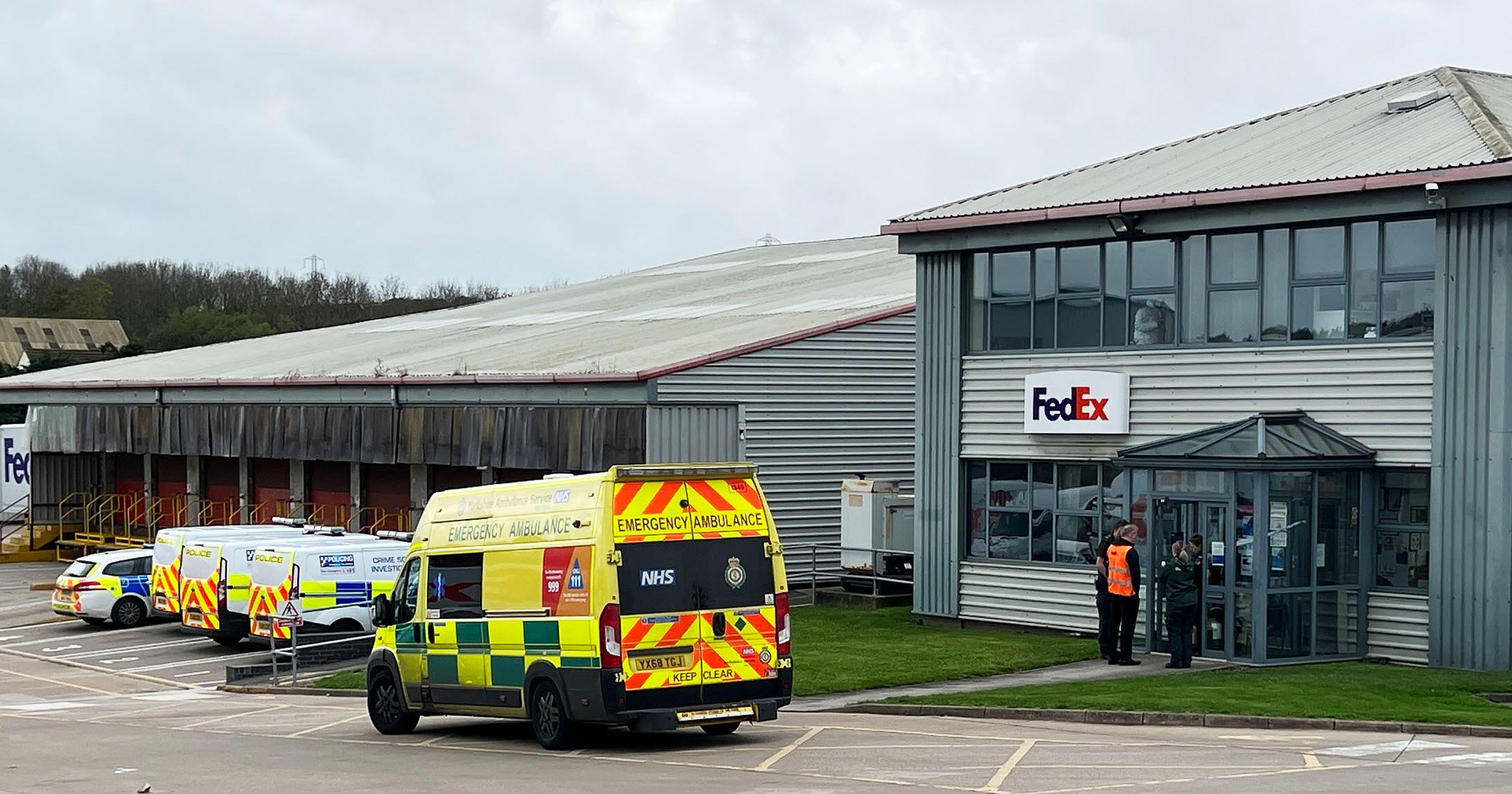 A murder investigation has been launched after a man was stabbed to death in Hellaby, South Yorkshire.

Emergency services descended on a FedEx warehouse in Rother Way shortly after 9.30am.

Officers had received reports that a man had been stabbed at the site.

When police and ambulance crews arrived on the scene, they found a 60-year-old man in a critical condition.

Despite the efforts of the emergency services, he was pronounced dead at the scene.

His family members have been informed and are being supported by specially trained officers.

South Yorkshire Police have today confirmed that a 48-year-old man from Sheffield has been arrested on suspicion of murder.

He remains in police custody.

DCI Simon Palmer, leading the investigation, said: ‘We are working hard to establish the circumstances of this tragic incident, which we know will be causing concern in the community.

‘Our officers remain on the scene while we carry out our enquiries.’

Anyone with information which may assist South Yorkshire Police is asked to call 101, quoting incident number 260 of 2 November 2022.