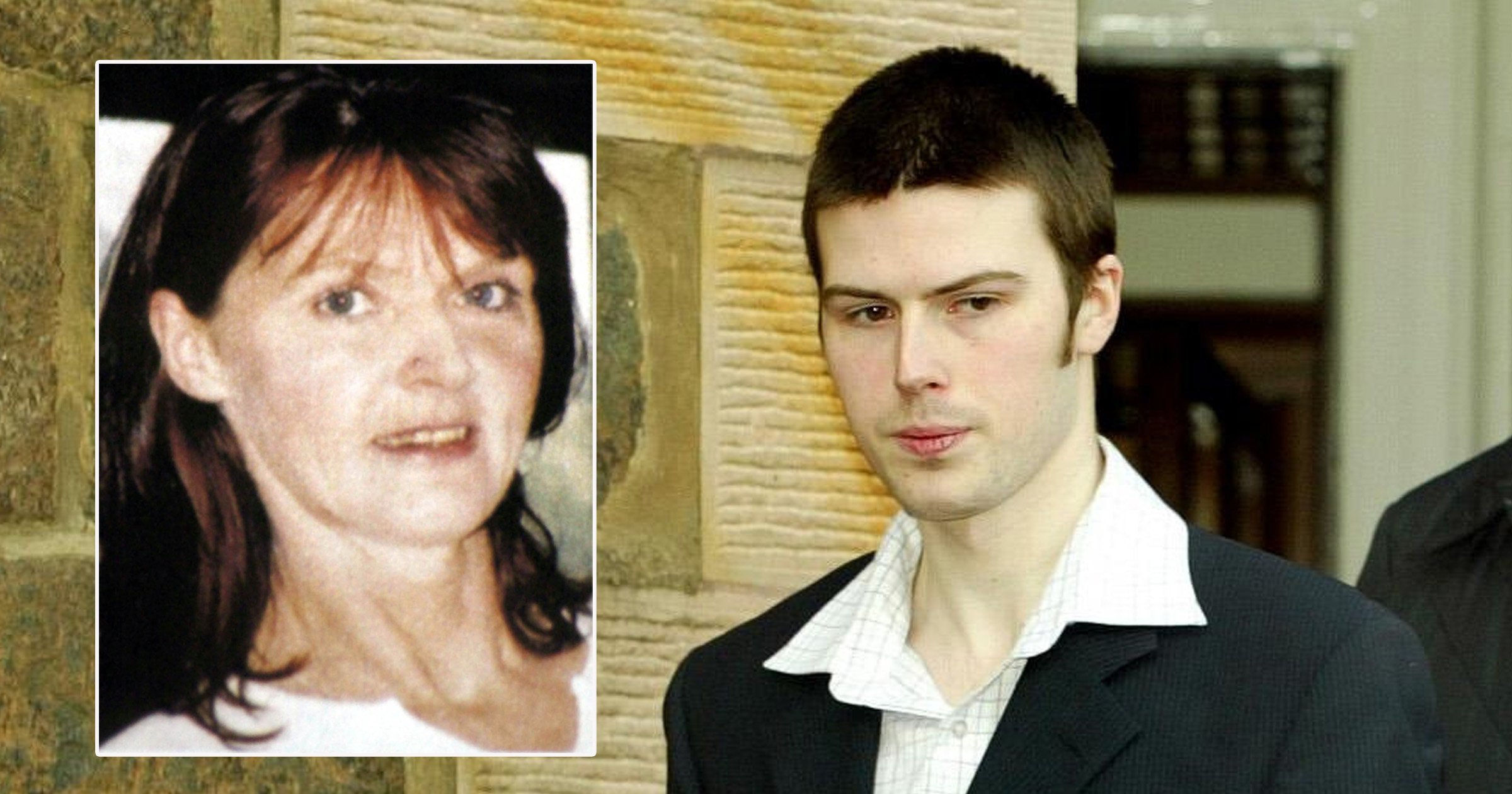 A Scottish man accused of murdering his mum 19 years ago has been found dead in Spain after taking his own life.

A huge search got underway for Sean Flynn, 37, when he failed to turn up to his trial in Livingston on Tuesday.

He was accused of killing Louise Tiffney, 43, who disappeared after leaving her home in Dean Path, Edinburgh, in May 2002.

On Friday Flynn’s solicitor confirmed he has been found dead, and that the cause of death was suicide.

Flynn was previously cleared of murdering his mother in 2005, when her remains had still not been found.

The case opened up again when her body was discovered near a stately home in Longniddry, East Lothian in April 2017.

Judges decided to set the previous ruling aside after hearing prosecutors’ arguments for a retrial under double jeopardy laws.

He was charged again in January last year but released on bail.

At the time he was said to be living in Berlin, Germany.

In a statement Flynn’s solicitor Aamer Anwar said: ‘I can confirm that this morning we were advised that Sean Flynn, aged 37, who failed to appear for trial for the murder of his mother, Louise Tiffney 19 years ago, was according to the police found dead in Spain, after taking his own life.

‘Any loss of life is a tragedy, Sean Flynn’s next of kin has been informed and there will be no further comment.’

Flynn was also charged with attempting to defeat the ends of justice by hiding Louise’s body in a Nissan Almera boot then disposing of her remains close to Gosford House.