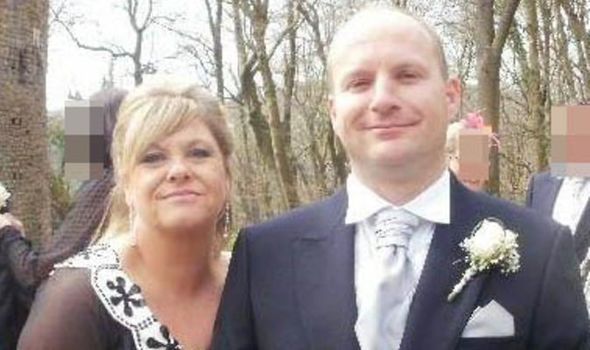 Gibbs was due to go on trial at Cardiff Crown Court but changed his plea at the last minute on Monday.

He confirmed his name and details before admitting attempting to murder Ms Brown.

Judge Richard Twomlow said he would sentence Gibbs after a psychiatric report had been carried out.

He warned the defendant he faces a “lengthy” prison sentence for the attack.

He said: “I need to consider the question of dangerousness.

“You face a very lengthy prison sentence, you must be aware of that.”

Gibbs was remanded in custody and will be sentenced at Merthyr Tydfil Crown Court on October 8.

The couple had been together for 11 years.

Ms Brown was a deputy manager working for aircraft handling firm before winning £5.5m on the lottery in 2017.

The couple previously owned a home in another part of Barry which they rented out after Ms Brown’s lottery win.