A man has been arrested on suspicion of assisting illegal entry after 15 people were found in the back of a lorry in Wiltshire.

Police were called to the A350 near Chippenham after receiving a report of “suspicious activity” involving the vehicle shortly before 8.30pm on Wednesday.

All of those found inside are believed to be over the age of 16 and were given medical checks at the scene, with one taken to hospital for further assessment and the others being taken into custody. 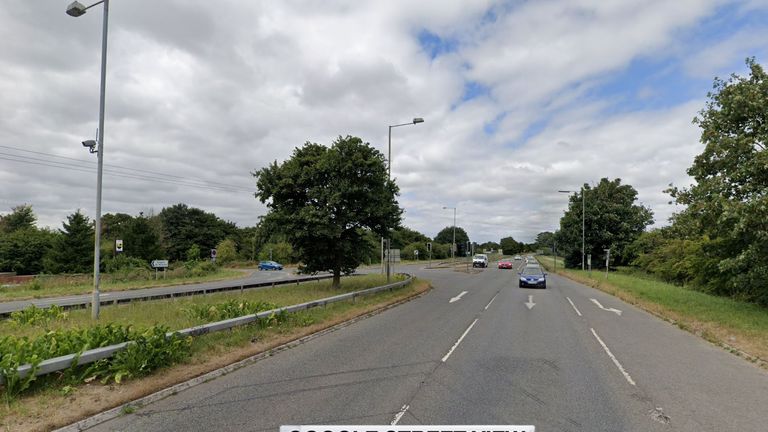 The man who was arrested is in his 50s and is being questioned by officers in Swindon.

A road closure has been put in place on the A350 at the Kington Langley crossroads while the lorry is recovered.

The discovery was made amid heightened concern over the dangerous routes people take to get into the UK, after 39 people were found dead in a lorry trailer in Essex.

Police believe the victims are from Vietnam, where eight people have been arrested in connection with the deaths.

Two men have been charged with manslaughter in the UK, including alleged truck driver Maurice Robinson, 25, from Northern Ireland.