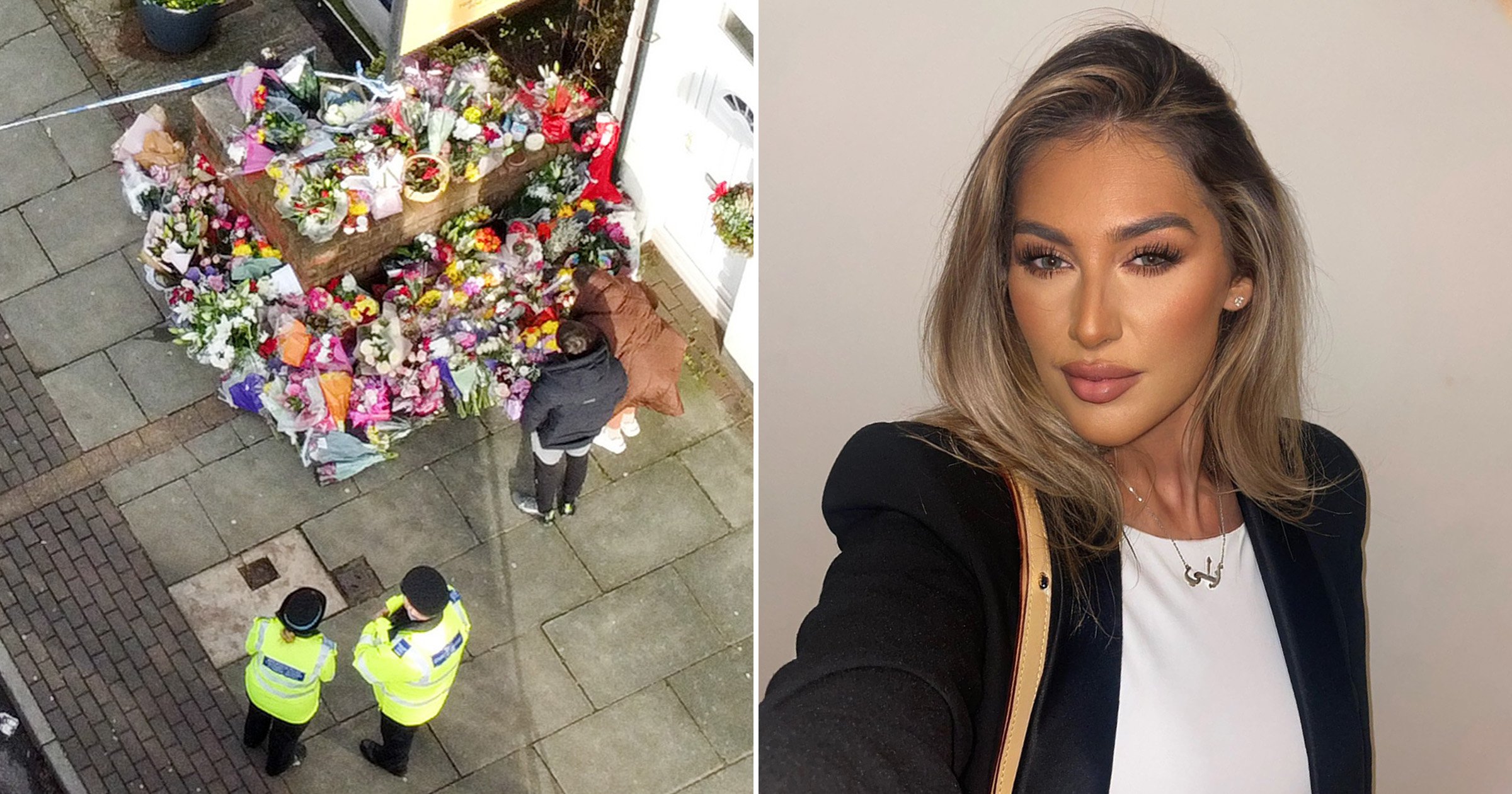 A man, 30, who was arrested on suspicion of the murder of Elle Edwards has been recalled to prison on licence.

The suspect, from Tranmere in Birkenhead, was detained after Elle, 26, was shot in the head outside a pub on Christmas Eve.

Offering an update on the case this morning, Merseyside Police also said a woman, 19, from Rock Ferry has been bailed and another man, 31, remains in custody.

Two people arrested in connection with the case have been released from custody.

Beautician Elle died in hospital after being gunned down at the Lighthouse in Wallasey Village, a few miles from Liverpool.

Merseyside Police have said she is not believed to have been the target of the attack.

A police chief has vowed to track down Elle’s killers, branding them ‘cowards’, and saying they deserve to spend every Christmas behind bars.

Chief constable Serena Kennedy said in a statement on Wednesday: ‘We are absolutely committed to finding those responsible for the callous and cold-blooded murder of 26-year-old Elle on Christmas Eve and our hearts go out to her family and friends.

‘Elle was doing what any member of the community should be able to do on Christmas Eve – simply enjoying herself with friends and her sister and celebrating the festivities.

‘As a mum of two girls, who are a similar age to Elle, I can’t begin to comprehend what they are going through right now.

‘Detectives are continuing their investigations and they will be relentless in their work to establish what led up to the incident on Christmas Eve and who was responsible for this sickening and heart-breaking incident, which has ruined so many lives and culminated in the loss of a beautiful young woman.’