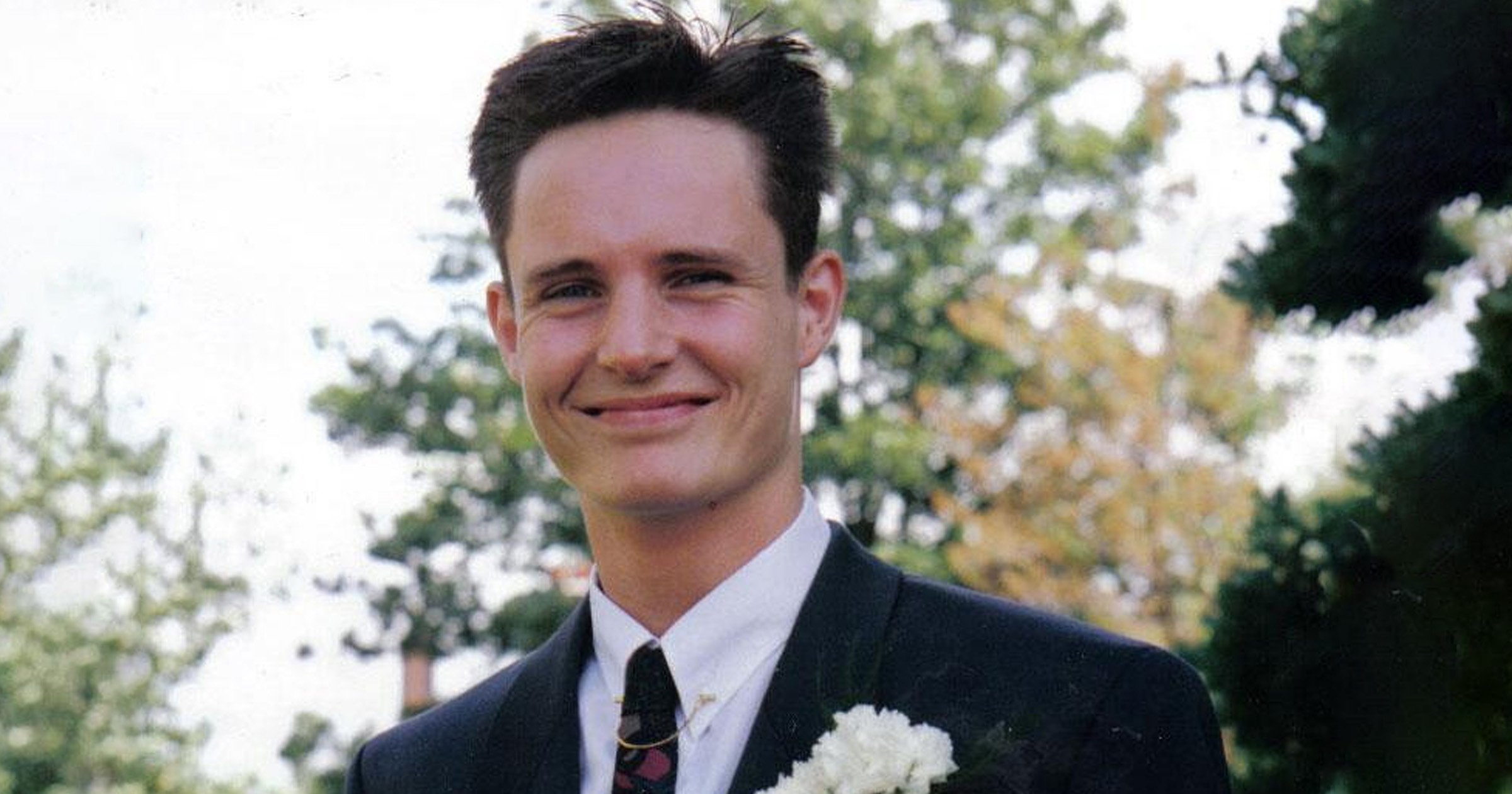 A man arrested on suspicion of the indecent assault and murder of Stuart Lubbock at Michael Barrymore’s mansion has been released without charge.

Alcohol, ecstasy and cocaine were found in the meat factory worker’s bloodstream after he partied alongside eight others.

A post-mortem examination suggested he had been sexually assaulted before he died on March 31 2001.

Essex Police said today the man arrested had been released without further action as there was insufficient evidence for a ‘realistic chance of a successful prosecution’.

A friend of Mr Lubbock’s heartbroken father Terry – who is seriously ill – said he wants officers to review the case.

The force’s senior investigating officer DCI Stephen Jennings admitted tonight the news was a ‘huge personal disappointment’ for detectives who have ‘never given up on this case’.

He said: ‘We have explored all possible lines of enquiry and sometimes, regrettably, the evidence is not yet there to issue charges. I know that this may be of little comfort to Stuart’s father and his family.

‘At every stage, it is the Lubbock family and our search for justice for them that dominates our thoughts and our actions. We have tried our best. We will continue to try our best.

‘For the last 20 years, as we have continually stated, two things have remained consistent. One is the commitment of Essex Police to deliver justice for Stuart and his father Terry.

‘The second is that we believe of those present on the night Stuart died, someone at the house was responsible and someone knows what happened.’

The coroner delivered an open verdict on the case – where there is insufficient evidence for any other verdict. Nobody has ever been charged with any offence.

Mr Barrymore, 69, who became one of the highest-paid stars on television in the mid-1980s, was arrested in 2007 but never charged.

The Strike It Lucky actor later sued Essex Police, claiming a wrongful arrest had cost him about £2.5 million in lost earnings.

Court of Appeal judges decided he should receive nominal damages.