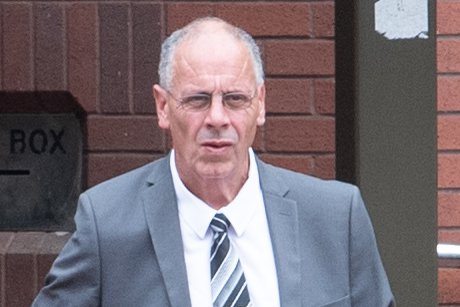 A man was punched and kicked unconscious during a fight over whether his bald head was causing a glare at a rock concert, a court heard.

Andrew Ridley, 56, is on trial accused of inflicting grevious bodily harm on the man at Monster Truck’s gig at the O2 in Birmingham in April 2019.

Birmingham Crown Court heard Ridley ‘tapped or nudged’ the alleged victim during the band’s performance to tell him ‘he could not see the band because of the glare off [his] bald head’.

‘It was offensive to me, a perfect stranger saying something like that,’ the unnamed man said.

He claims the next thing he remembers is waking up in hospital.

But his brother, who was with him at the concert, said he reacted to the comment by pushing Ridley hard enough that he ‘struggled to remain on his feet’.

It is alleged Ridley then punched the bald man in the head with such force he fell straight to the ground. 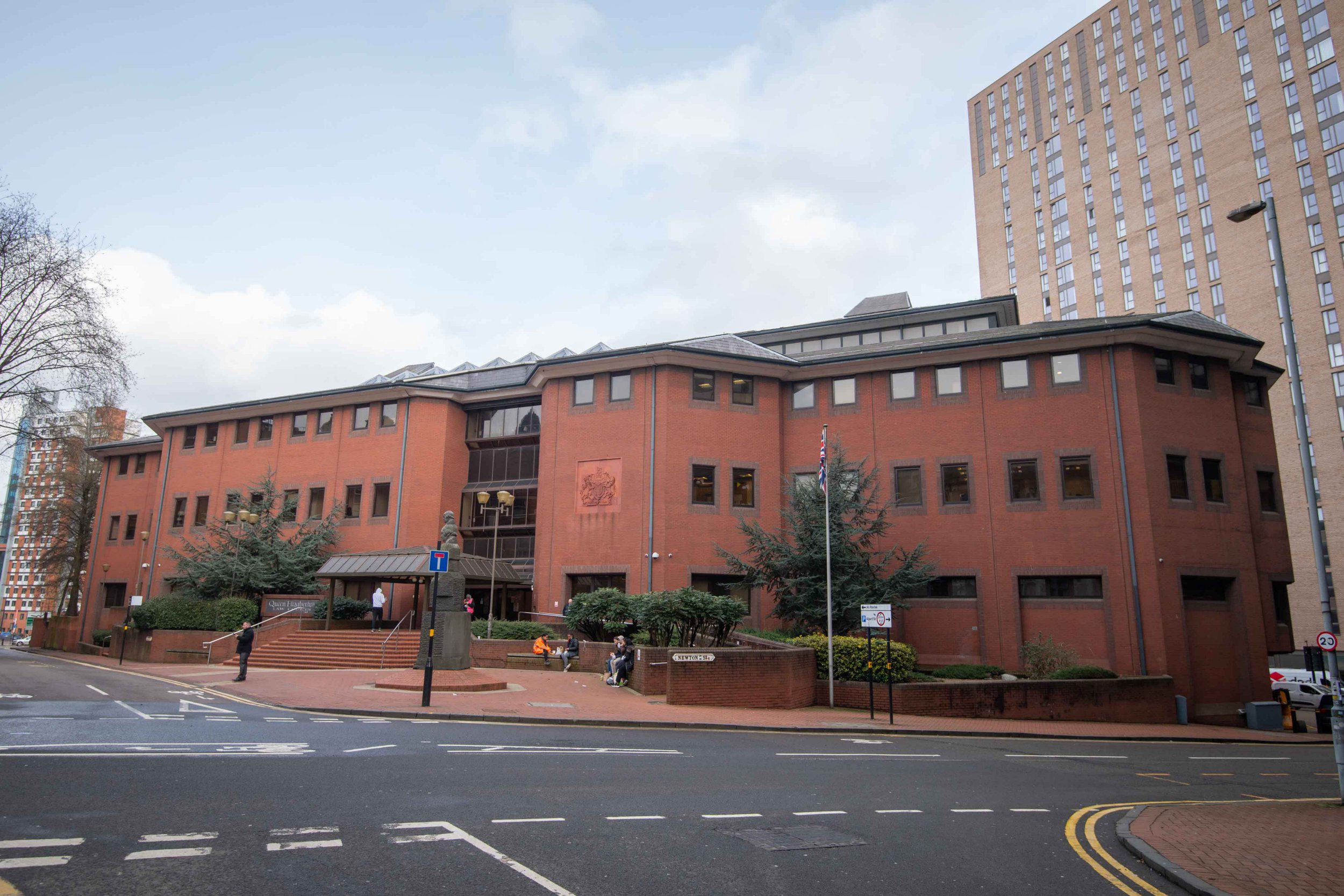 Ridley ‘got on top of him and continued to punch him’ until another man pulled him off, the prosecution said.

The prosecution said its client had to spend three days in hospital to recover from the attack.

He was left with a bleed to the brain, swelling on the left side of his forehead, cuts behind both eyes, a chipped tooth and swelling to his jaw.

The court heard how Ridley had said: ‘He hit me first so I hit him back.’