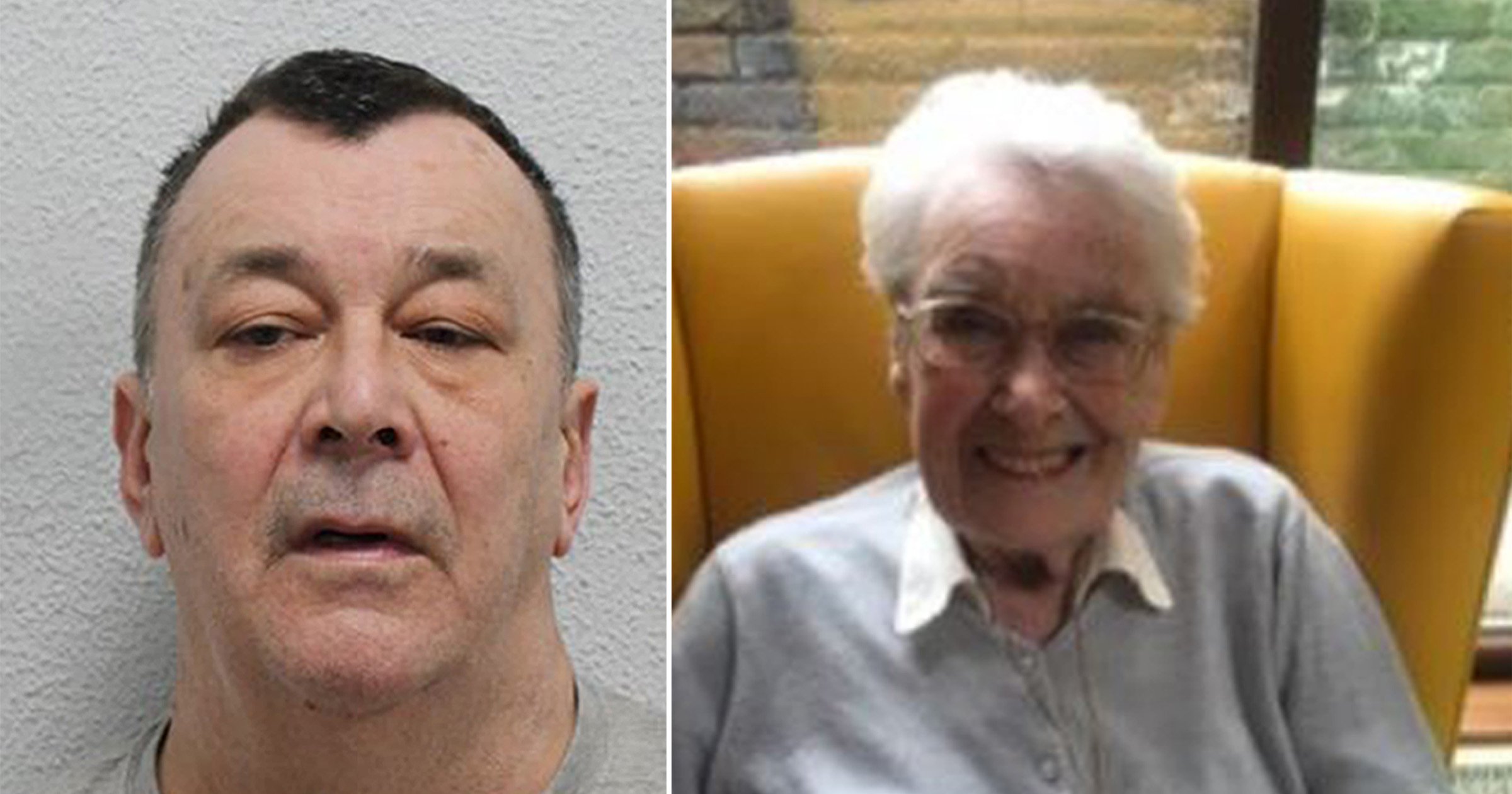 A mentally ill man who battered a care home resident in her bedroom days after moving in next door to her has been handed an indefinite hospital order.

Ms Dean, who lived alone after the death of her husband and was self-isolating with Covid-19, suffered multiple fractures to her face and a traumatic brain injury. She was taken to hospital but could not be saved.

Rawson had previously been sectioned and was an inpatient at two hospitals in south London in 2020.

Just days had passed after he moved into Fieldside in late December that year before he launched the vicious attack.

A court heard how, afterwards, he rang 999 in a state of distress and agitation, telling the call handler: ‘I think somebody’s been killed and I don’t know what’s happening.’

Ms Dean’s daughter, Georgina Hampshaw, wept as she told the court she felt ‘let down’ by social services and the care home.

She said she struggled to understand how ‘such a wicked and callous crime had happened to her – especially committed in a care home where I thought she was safe and being cared for and protected.

‘My mum’s life should never have ended this way.’

Rawson was found unfit to stand trial for murder after it emerged he suffered from a degenerative brain condition associated with alcohol abuse, though jurors found he did attack and kill Ms Dean.

Judge Alexia Durran handed him a hospital order without limit of time, citing his threats of violence with a butter knife, scissors and walking stick as evidence he was an ongoing threat to the public.