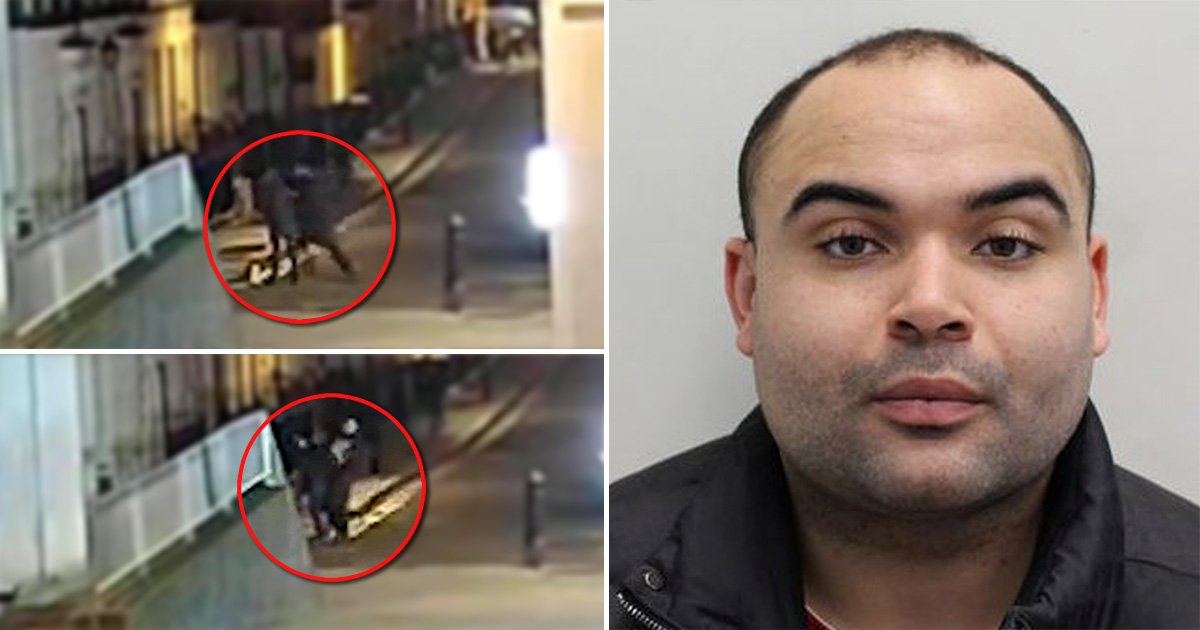 A robber befriended a man over drinks before putting him in a chokehold and stealing his £145,000 watch.

Lindell Angell, 32, struck up a conversation with his victim on the Strand in central London before they went to a bar for two hours on January 21.

After swapping numbers, Angell convinced the 51-year-old man to walk down a quiet street towards Embankment Station, where he grabbed his neck and punched him until he fell unconscious.

He then ran off with his Patek Philippe watch.

The man was found a few minutes later and taken to hospital with facial fractures.

Angell was eventually apprehended in a Euston hotel room on February 6.

Police then discovered a large lock-up full of cash Angell had hired six days after the robbery.

Detective Constable Gemma Oganian said: ‘This was a brutal robbery which not only resulted in serious physical harm, but many months after the offence, the victim continues to recover from the psychological trauma.

‘People should be able to walk the streets of London and not fear this type of crime. We are doing everything in our power to ensure our streets are safe, and want to strongly reaffirm this to the public we serve. We will proactively investigate and seek tough sentences for offenders like Angell.’

Angell was found guilty of robbery and possessing criminal property at Southwark Crown Court on Monday. He will be sentenced on January 13.

Lesbian relationships don't exist for the entertainment of men