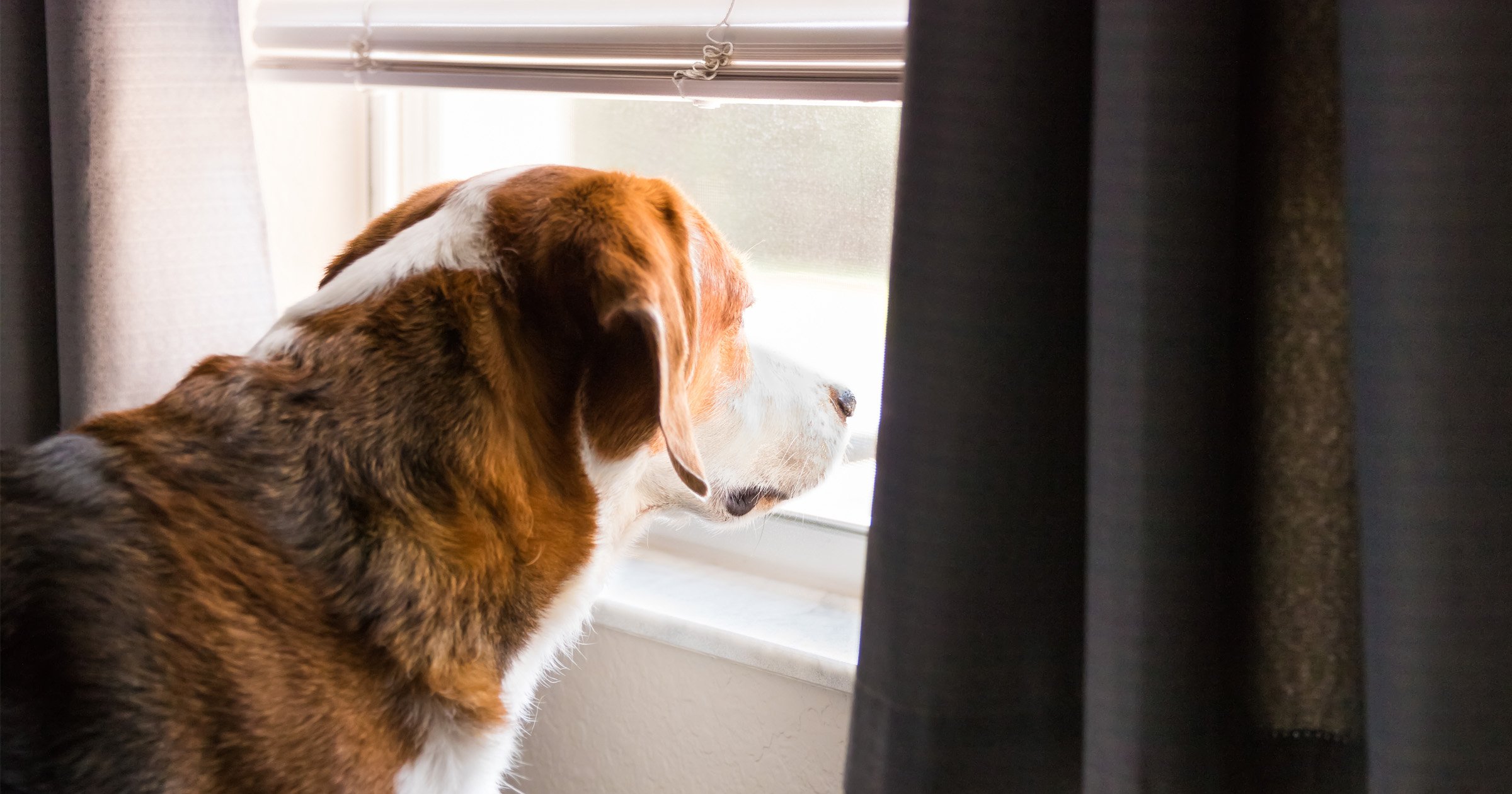 A man was allegedly caught having sex with a dog at a house after leaving his curtains open.

The ‘horrifying’ incident is said to have taken place in Gosport, Hampshire around 8pm on October 27.

One woman claimed it was ‘like the man wanted to be seen’ as onlookers could see inside the house.

A man in his 60s has been arrested on suspicion of a sexual offence involving a living animal.

He has been released from custody but remains under investigation, Hampshire Constabulary said.

The dog has been seized and placed in the care of a kennel.

Anyone with information has been urged to come forward.

Man bludgeoned frail pensioner to death with a hammer, meat cleaver and a knife