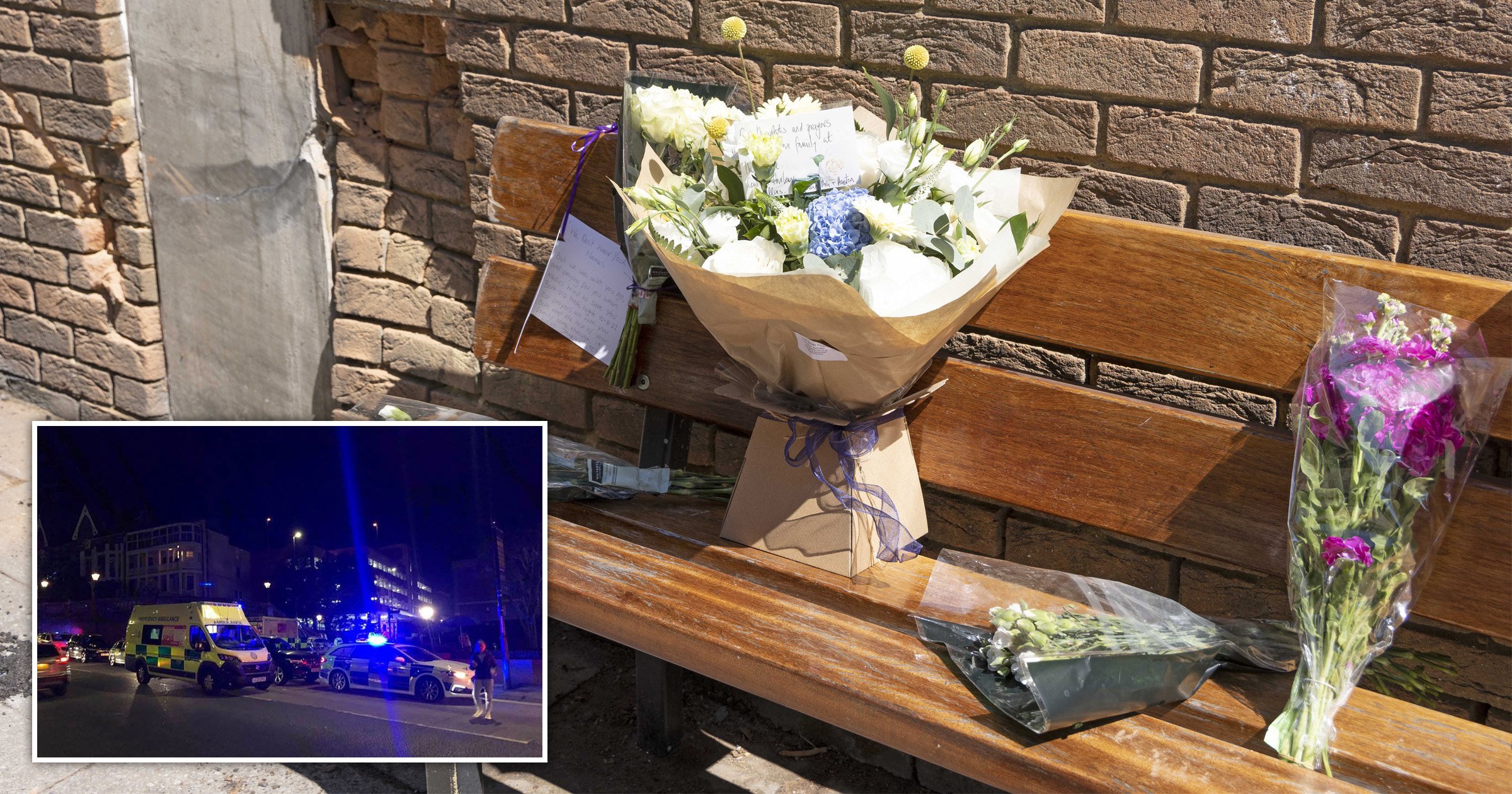 A man has been charged following an incident in Kent that left two people dead and a child seriously injured.

Yoram Hirshfeld, 78, and his daughter, Noga Hirshfeld, 40, a Cambridge physicist, lost their lives on Wednesday.

A black Alfa Romeo had been involved in the collision with five pedestrians, all of the same family, outside a multi-storey car park in Ramsgate.

A young girl suffered serious injuries and is in a serious, but stable, condition in a London hospital. A man in his forties and a young boy suffered minor injuries in the crash.

The 30-year-old has also been charged with failing to stop at the scene of a road traffic collision, drug driving and failing to provide a sample for analysis.

He will appear at Folkestone Magistrates’ Court on Saturday.

Diners in a nearby restaurant had helped raise the alarm and tend to the injured following the collision at 9.35pm on Wednesday.

Marc-Pierre Campos, 56, who runs a restaurant near where the crash took place, told the Independent: ‘There was a big loud bang and a crash and then customers and my staff went rushing down and started shouting for someone to call the emergency services. The fire brigade was needed to pull the car off the woman.’

Mr Campos added that memories of the incident will ‘stay with me for the rest of my life’.

A vigil was held on Thursday evening on Leopold Street to pay tribute to the family, who had been on holiday in Ramsgate.

The town’s mayor Raushan Ara tweeted how the gathering demonstrated ‘how the people of Ramsgate stood together to show their support.’

Kent Police said inquiries are being carried out by officers from the serious collision investigation unit.

Officers remain keen to hear from any witnesses, local businesses with CCTV evidence or drivers with relevant dashcam footage.

De-coupling from China would be the wrong way to go, Germany warns

What are the new covid rules?