Home » Europe » Man charged with rape and murder after body of woman, 26, discovered 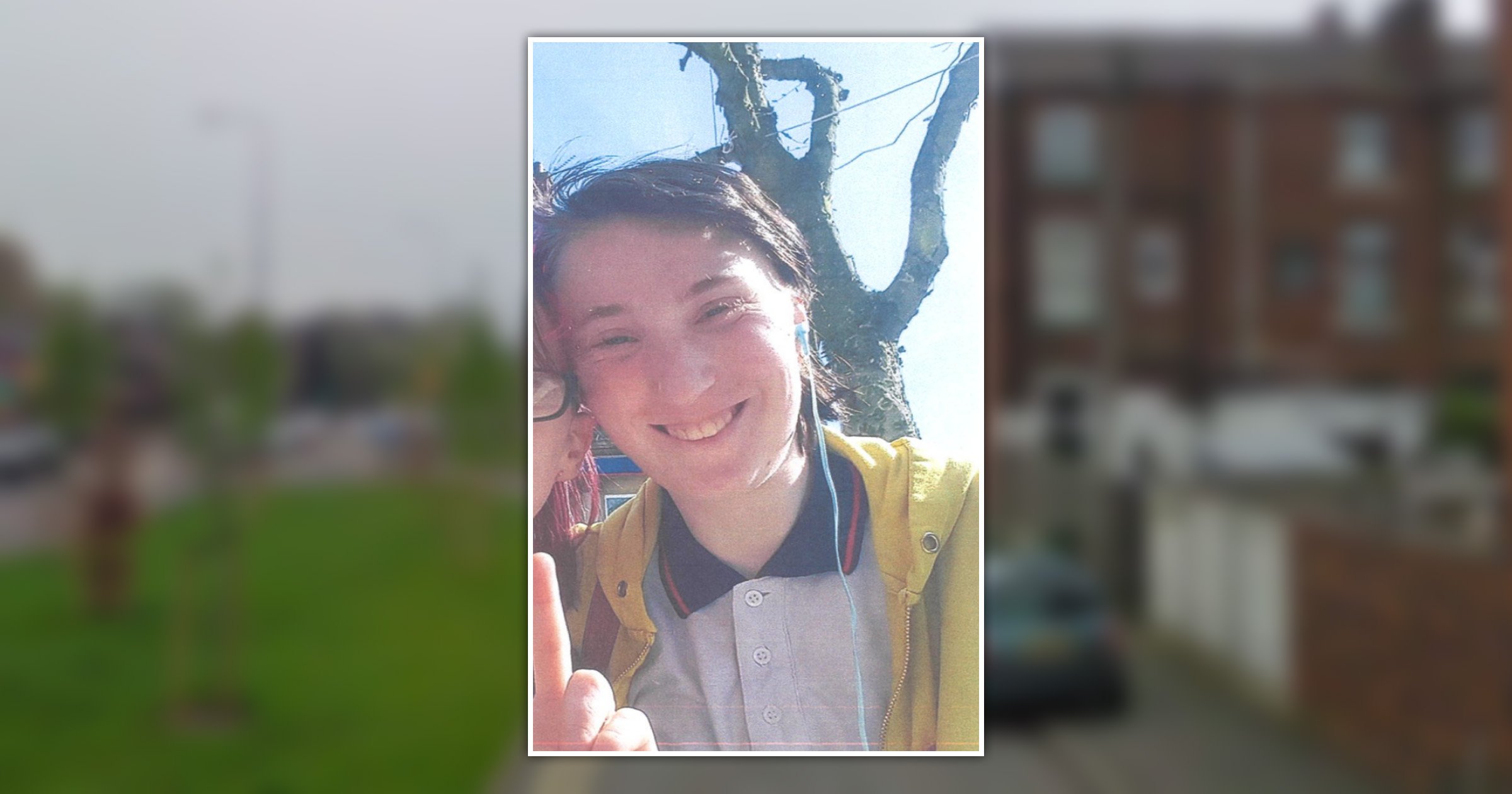 A man has been charged with rape and murder after a woman’s body was discovered two days ago.

Lizzy McCann was found lifeless in a house in Ashton Under Lyne on Thursday.

A murder investigation was launched and police have now charged a suspect over the 26-year-old’s death.

Simon Goold, 51, is being held in custody and will appear at Manchester Magistrates’ Court later today.

He faces counts of murder, rape and assault by penetration.

Detective chief inspector Liam Bode said ‘On behalf of all involved in this investigation, I send condolences to Lizzy’s family.

‘Specially trained officers have been deployed to liaise with them.

‘We are aware of the impact the news of Lizzy’s death has had on the community in the last 24 hours so extra officers remain in the area for reassurance.

‘Though a suspect has been charged, our enquiries are ongoing so we continue to appeal for anyone with information which may assist us to contact ourselves or Crimestoppers, anonymously, as soon as possible.’