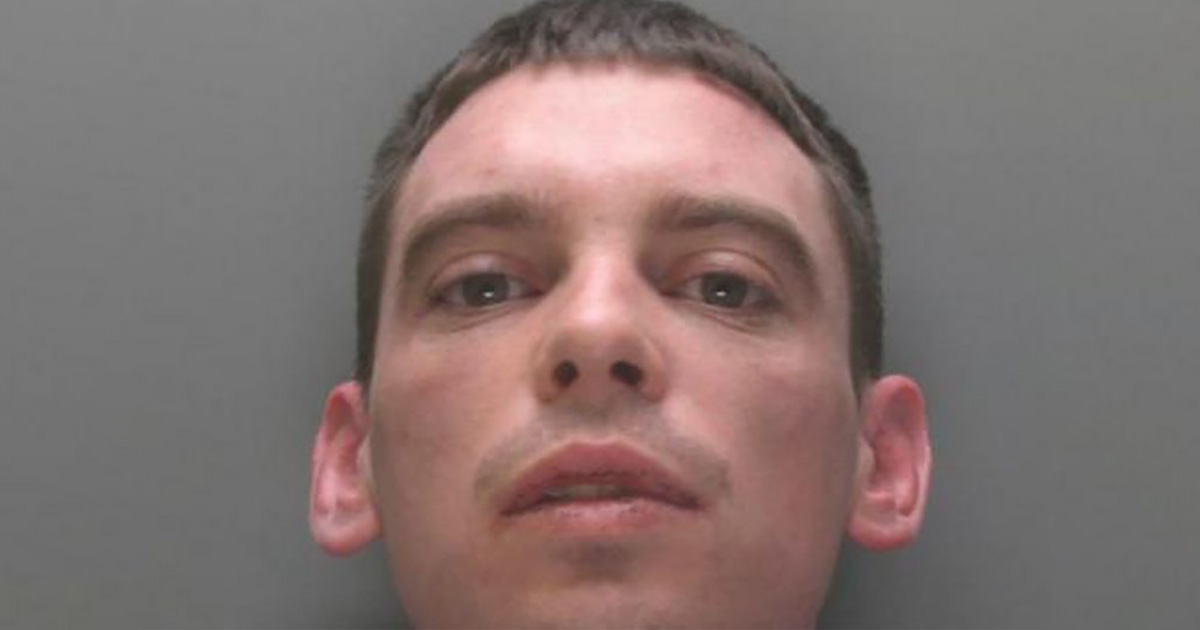 A man choked to death on his own vomit after taking cocaine and allegedly smashing his girlfriend over the head with a hammer, an inquest has heard.

Graham John Kent, 37, was found unconscious and not breathing after police forced their way into his Blackpool flat in the early hours of August 2 last year.

Terrified neighbours had dialled 999 after hearing banging and screaming before seeing a half-naked woman covered in blood crawling around on the floor.

Mr Kent’s family told an inquest into his death at Blackpool Town Hall they believed he could have been saved if police gained entry to the flat sooner.

The hearing was told that officers at the scene thought they could hear furniture being dragged around and suspected the dad-of-two was attempting to barricade himself inside.

It was not until colleagues equipped with shields arrived some 17 minutes later that they finally entered the flat.

Senior Coroner Alan Wilson described how they found Mr Kent, a forklift truck driver, lying on his back not breathing and with dark brown liquid coming from his nose and mouth.

He was declared dead just under an hour later, at 1.27am.

Mr Wilson told the hearing Mr Kent ‘resided with his partner and they both lived a chaotic lifestyle and abused alcohol and drugs’.

He went on: ‘Neighbours heard banging and screaming and witnessed Jennifer crawling outside, naked and calling for help. She said he had hit her on the head with a hammer.’

Mr Kent’s girlfriend was rushed to the Royal Preston Hospital where she underwent surgery for a fractured skull and a bleed on the brain.

She was later arrested on suspicion of his murder after police suspected his death was caused by an injury, but this was later ruled out by a pathologist.

A post-mortem examination concluded that the medical cause of death was inhalation of stomach contents due to cocaine toxicity.

Home Office pathologist Dr Alison Armour told the inquest Mr Kent’s death would have been ‘very rapid’, saying: ‘The underlying cause was cocaine toxicity which caused a fatal cardiac arrhythmia.

‘Once Mr Kent collapsed and inhaled his vomit death was inevitable.’

‘I think they got the balance right between protecting the public and maximising the safety of the officers,’ he said.

‘The actions were proportionate and necessary and those I would have expected to be taken.’

Returning a conclusion of drug-related death and responding to the concerns of Mr Kent’s family, the coroner said: ‘There is no evidence that any actions [by the police officers] contributed to or caused Graham’s death.

‘I accept Temporary Chief Inspector Sanders’ evidence that they were reasonable and rational decisions.’

General Election news: How Tory south seats could be LOST in a bid to win northern votes