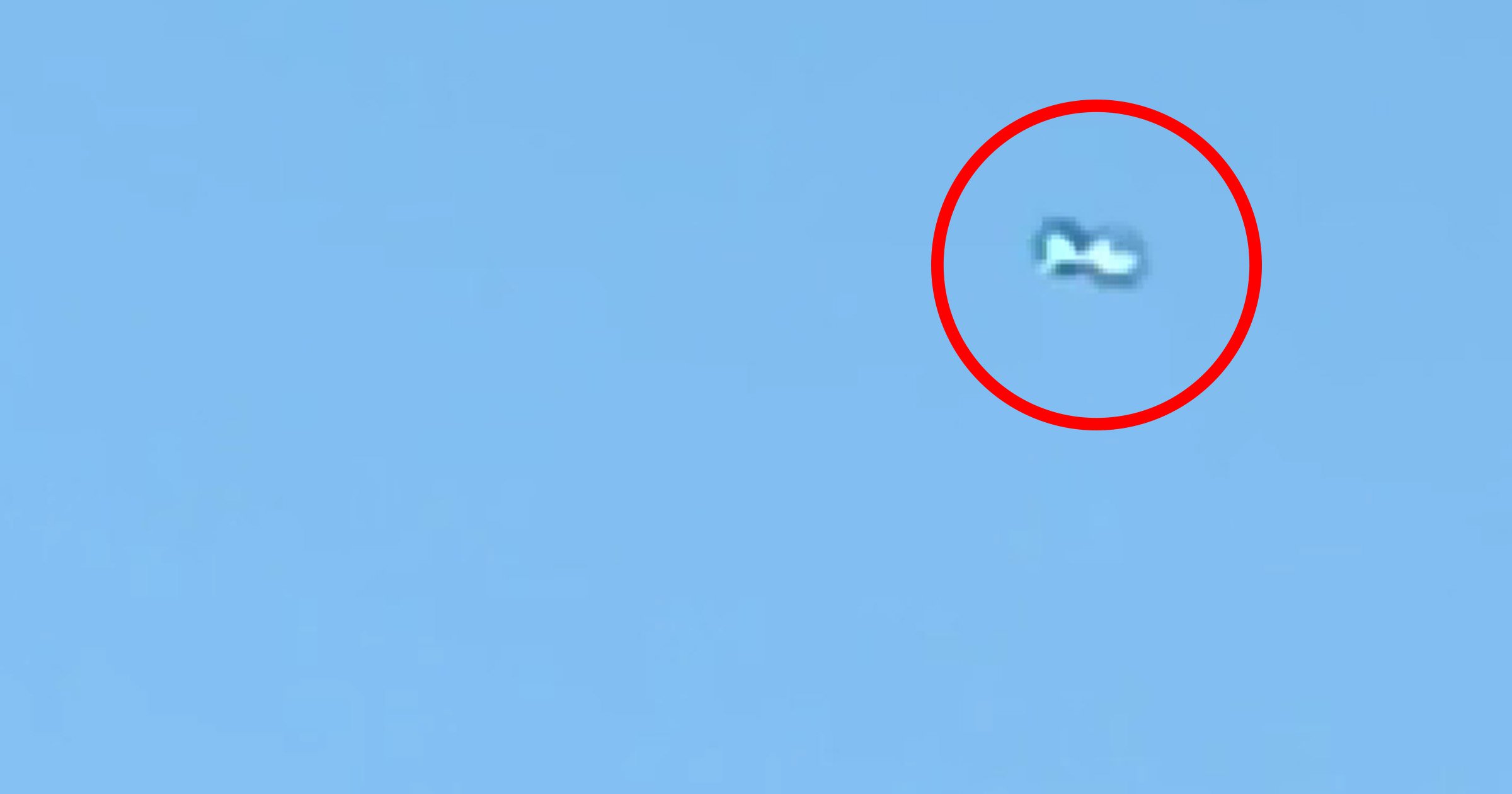 A man claims to have filmed a ‘sparkly’ UFO which may have also ‘set car alarms off with no explanation’.

Stephen Wilson, 49, thought he had seen a balloon when he noticed a ‘sparkly thing tumbling’ through the sky in Westerhope, Newcastle, on Thursday evening.

But as Stephen watched for longer, he came to believe it couldn’t be a balloon.

‘I don’t know if we have any drones that look like a balloon that people are flying about, but it didn’t look like a drone to me like.’

Stephen called his sister over and she confirmed she could see it too.

Footage shows an object with lights moving erratically quite high in the sky. 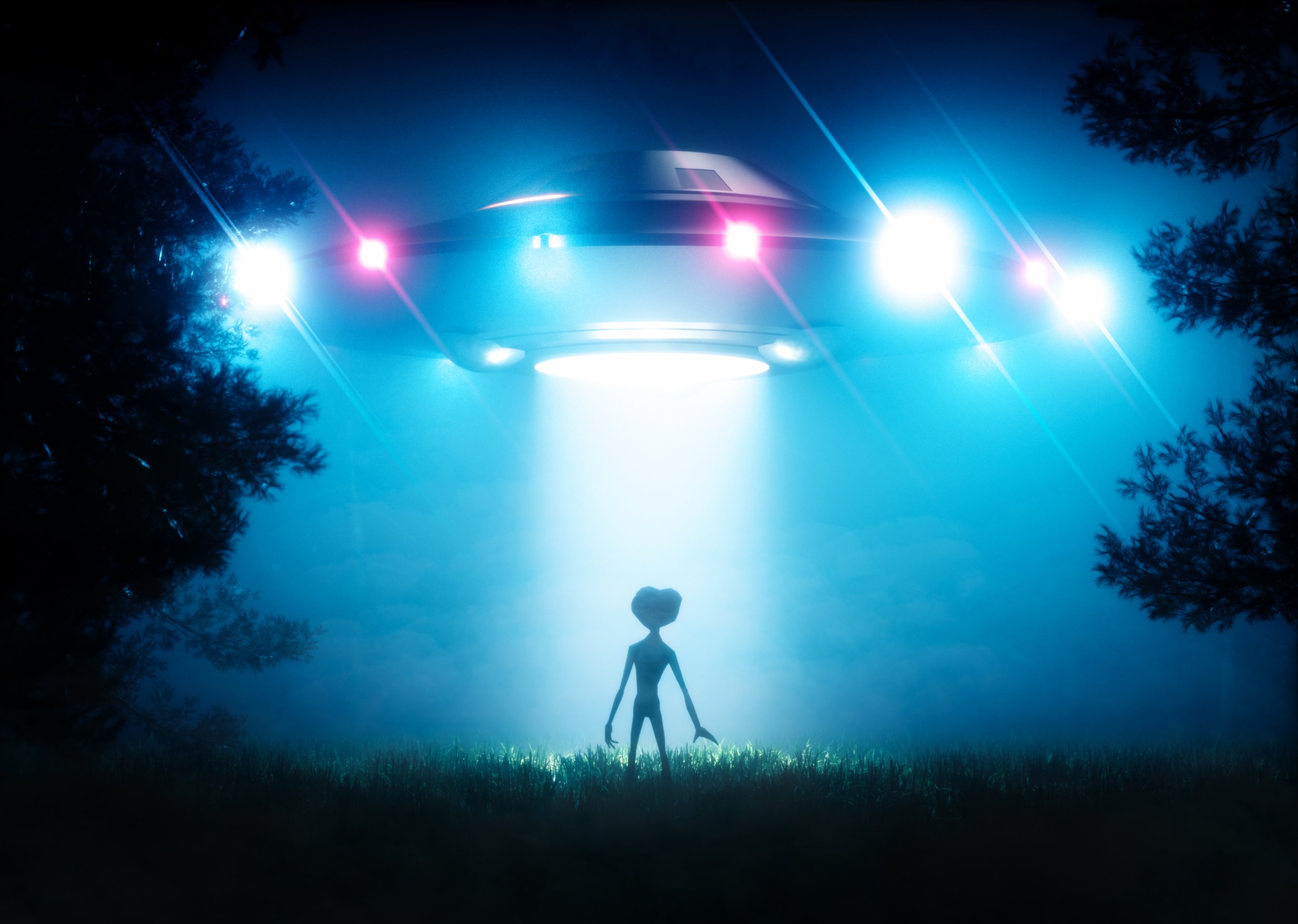 Stephen said: ‘It started moving quite fast. It stayed at the same height – about the height of a helicopter flying around – and then it turned and headed off towards the A1.

‘From the minute you see that video, it took roughly about a minute for it travel where it went and away.

‘It wasn’t a balloon because a balloon would have went up, I mean, later on I was thinking about if it was a UFO or some sort of experimental drone.’

Stephen posted his video on the UFO Facebook group and some other UFO enthusiasts linked it to ‘an incident in Gateshead on the same day at roughly the same time where all the car alarms went off’.

Stephen wondered whether the alleged UFO might have something to do with Russia.

He said: ‘I don’t know. It wasn’t a plane, it wasn’t a helicopter, definitely not a balloon because it was flashing. It’s not the twinkling off the sun that, you can see it’s physically flashing.’

It comes after Yorkshireman Russ Kellett spoke about his life as an alien super soldier, trained to fight in the ongoing intergalactic war.

The 58-year-old from Filey, North Yorkshire, believes he has been fighting for a race of 15-foot aliens since he was 28 years old. He also claims he has been abducted no less than 60 times.

The US opened a department to investigate UFOs last December – under the purview of the Office of the Under Secretary of Defense for Intelligence & Security.

Conversely, the UK’s Ministry of Defence closed its UFO desk in 2009 and has since revealed it has no plans to reopen any research into the area

Nick Pope, who previously ran the desk, said it is ‘baffling’ how quick Britain is to dismiss the topic.

But the MoD insists: ‘No UFO report has revealed any evidence of a potential threat to the United Kingdom.’