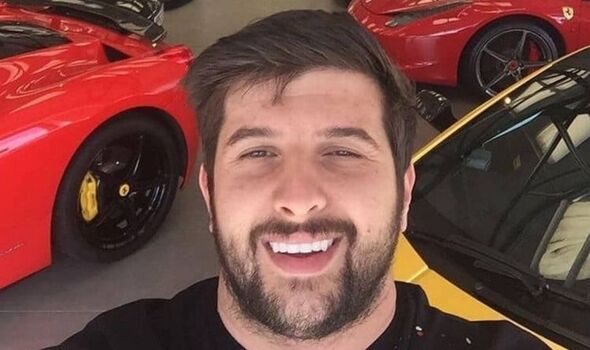 A man has denied murdering 9-year-old Olivia Pratt-Korbel who was shot dead in Liverpool earlier this year.

Cashman, of Grenadier Drive in West Derby, Liverpool, was wearing a light-coloured polo shirt and had a beard and short dark brown hair.

He spoke to confirm his name before denying the five counts he faces, reports The Liverpool Echo.

As well as entering a not guilty plea to the schoolgirl’s murder, Cashman denied attempting to murder Joseph Nee and wounding with intent to inflict grievous bodily harm on Olivia’s mum, Cheryl Korbel.

He similarly pleaded not guilty to two counts of possession of a firearm with intent to endanger life, namely a 9mm calibre self-loading pistol and a 0.3 calibre revolver.

A trial date is scheduled for March 6 next year, with the case expected to last around four weeks.

Seven members of Olivia’s family were seated in the jury box as they heard Cashman enter his pleas.

The schoolgirl was fatally shot in the chest with a revolver inside her own home on Kingsheath Avenue in Dovecot on the evening of Monday, August 22.

The gunman had been chasing after 35-year-old Nee, who was also injured, at the time of the shooting.

Several shots were fired during the attack, with 46-year-old Cheryl having been wounded as well.

Charge sheets also allege that Cashman had been armed with a Glock handgun.

Primary School applications: When will YOU find out if your child has their school place?