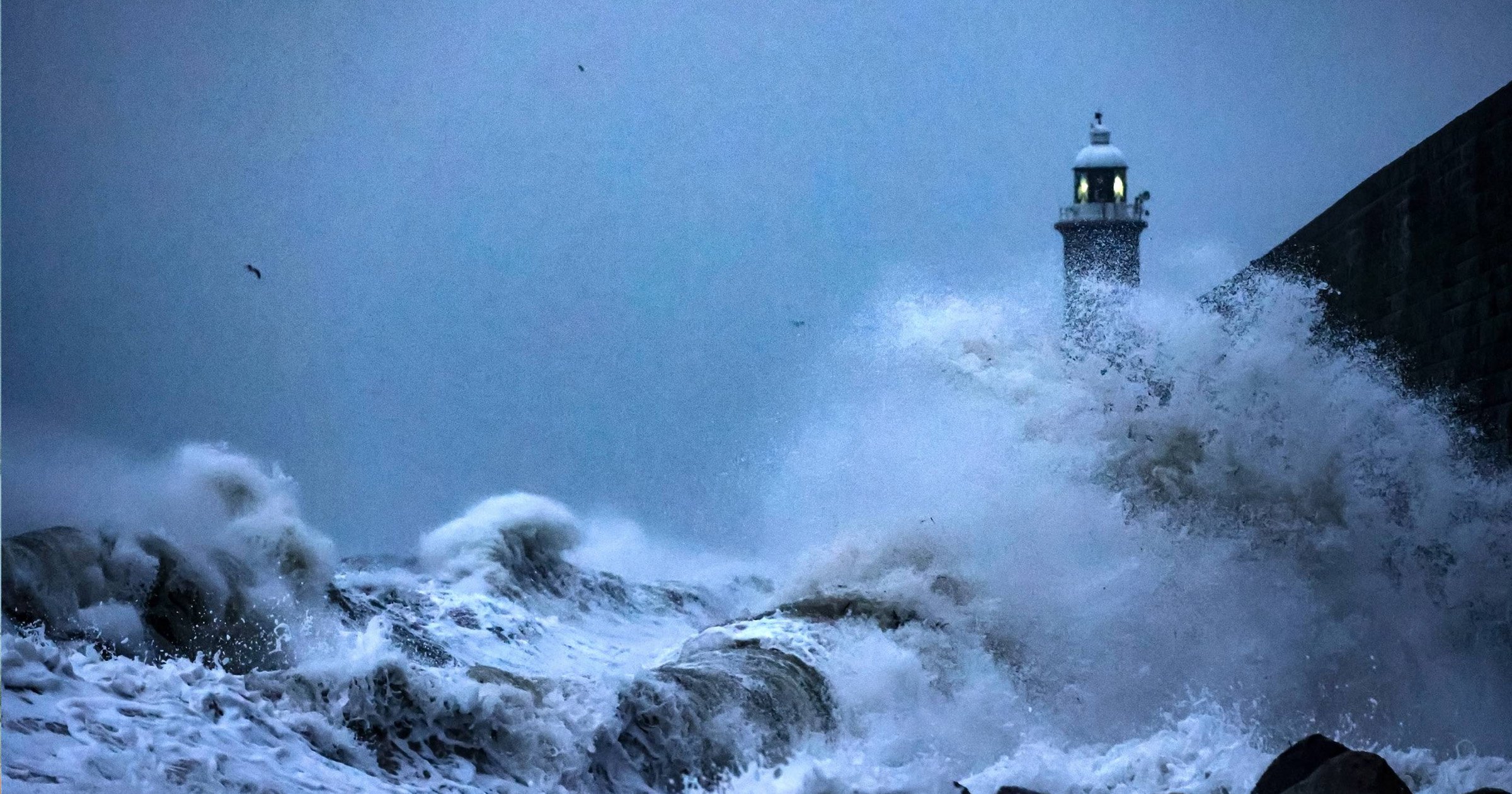 A man has died in a terrible car accident while Storm Arwen sweeps across the UK.

A driver caught up in the storm has died after his car hit a fallen tree in Northern Ireland. The crash happened on Dublin Road in Antrim on Friday.

Arwen was previously branded a ‘danger to life’ by the Met Office who issued a rare red weather warning over Scotland and the north of England until 2am on Saturday.

Northern Ireland, where the only known casualty has happened, has been under ; less severe yellow weather warnings, along with Wales, south-west England and north-east England.

Some of these parts of the country face gusts up to 55 to 65mph.

Several insurance companies, including RAC, have advised people not to drive while conditions are so dangerous.

The storm, which has moved in from the North Sea, should start to calm down on Sunday.

But not before possibly bringing some snow to the UK, ‘especially in the higher regions of Scotland and northern England’, the Met Office’s Stephen Dixon said.

Indeed, snow was seen falling in Northumberland on Friday afternoon.

He went on to explain the areas worst affected by the storm will be those near the coast, such as Antrim.

The road where the driver died is still closed and police are helping to divert traffic.

A weather warning is in place for Northern Ireland from 9am on Friday until 6pm on Saturday.

'Crystal meth' priest in will dispute is brother of convicted paedophile