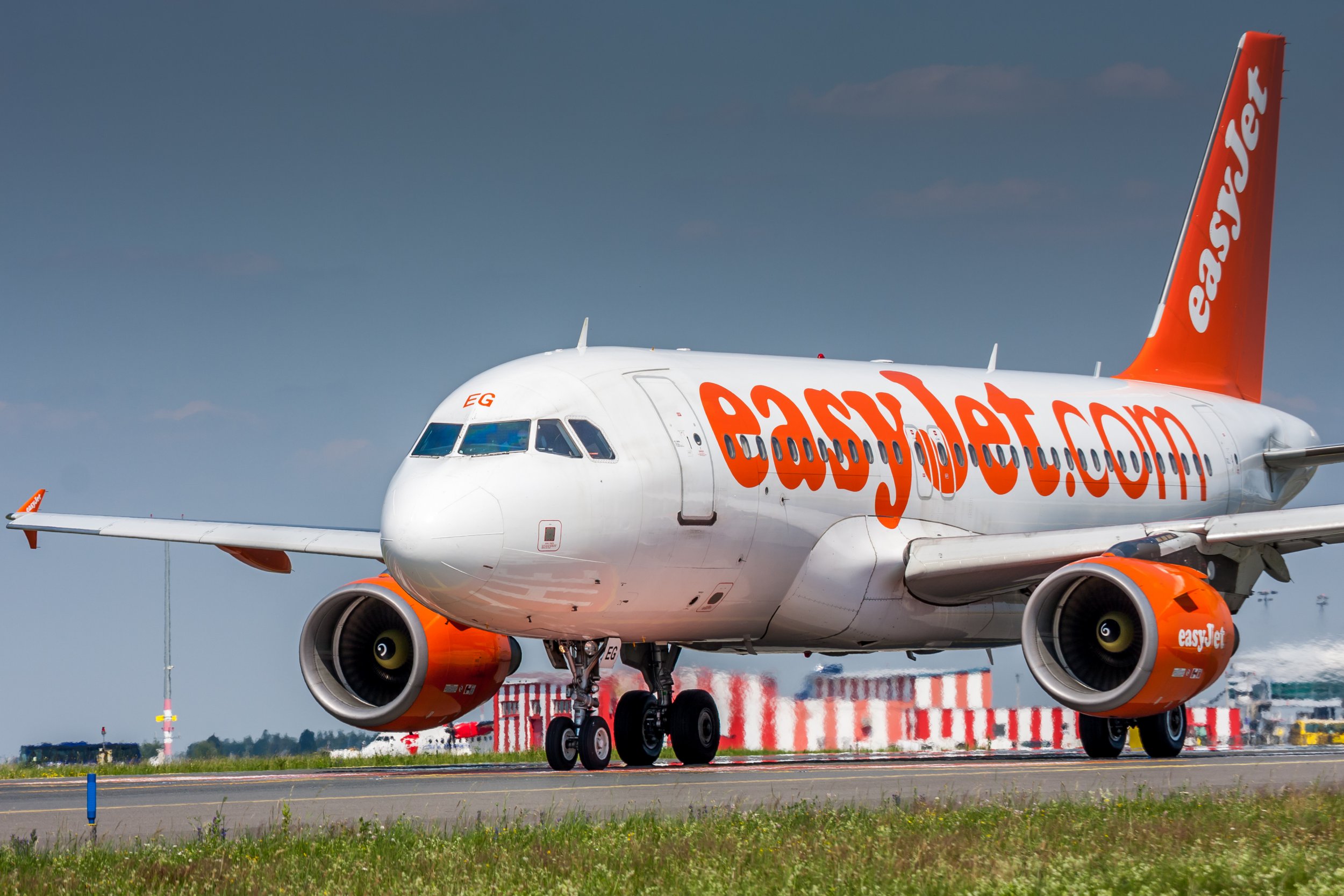 Tragedy struck an easyJet flight today when a passenger died onboard.

Fears were sparked on the plane from Cyprus to Gatwick Airport when a man, who looked to be in his 50s, wasn’t waking up.

A defibrillator was used in an attempt to resuscitate the man, who appeared to be travelling alone, around 80 minutes into the journey to London.

Staff did ‘all possible’ but he could not be saved, the airline said today.

Nearby passengers were reportedly asked if they wanted to move seats and told to ‘treat the dead man with dignity’.

One person onboard said crew ‘calmly’ asked if anyone onboard was a certified doctor or paramedic when the alarm was first sounded around 3.40pm.

Two people offered to help but neither were able to do anything more than trained crew members, Daily Star reports.

When a passenger who claimed to be a nurse asked if he was still breathing, a visibly trembling air steward told him: ‘We can’t say anything, sir.’

The eyewitness praised the team for ‘handling the situation with extraordinary composure and professionalism’.

The captain confirmed the ‘medical incident’ to passengers at 4.28pm, as the plane was flying over Paris.

After landing in Britain’s capital, it was held for paramedics to board and pronounce the man dead.

In a statement, easyJet said ‘thoughts are with the family and friends of the customer and we are offering support and assistance at this difficult time’.

‘easyJet can confirm that sadly a passenger died onboard flight EZY8454 from Paphos to London Gatwick on 17 November’, a spokesperson said.

‘The well-being of our passengers and crew is always easyJet’s highest priority.

‘Our crew are trained to respond to medical issues and did all possible during the flight.’

Pubs to stay open until 1am for Queen’s Platinum Jubilee